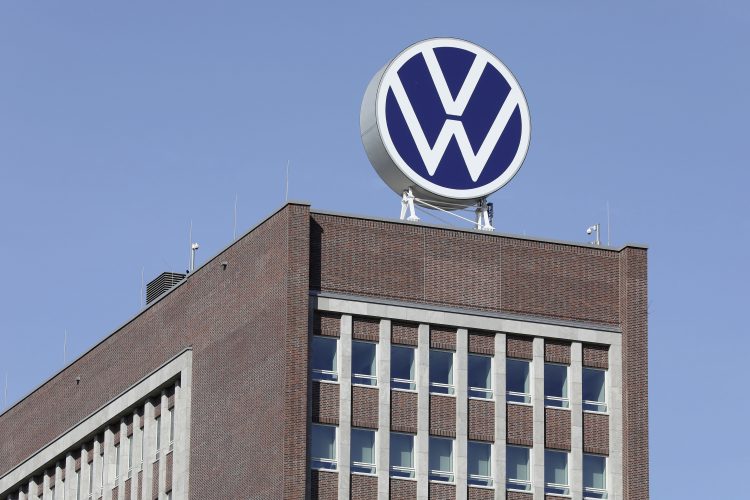 The Volkswagen Group revealed that it has sold 452,900 EVs across all brands in 2021, almost doubling its deliveries compared to 2020.

The group is the European market leader for BEVs and achieved the second-largest share of the US market at approximately 7.5%. 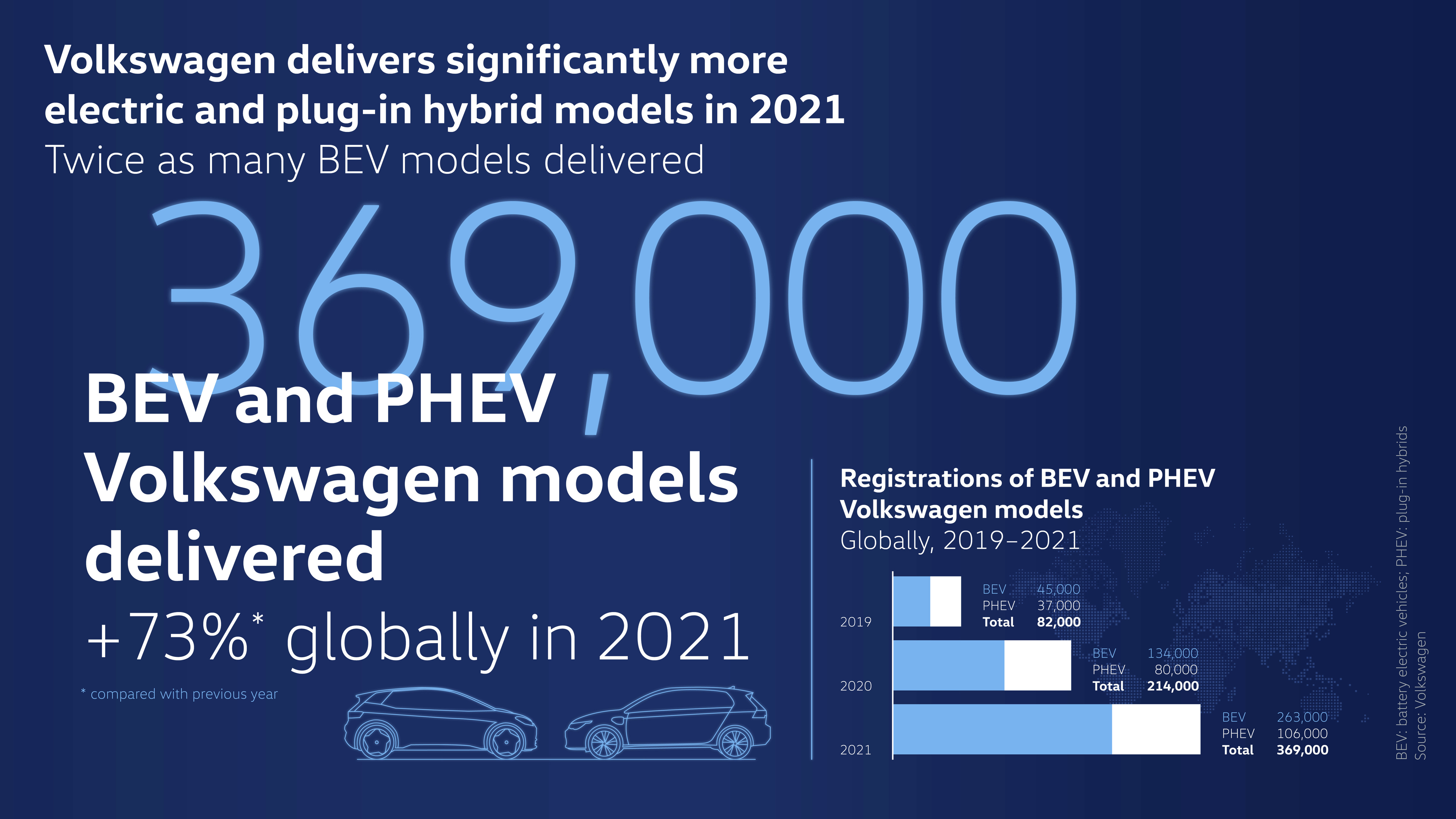 Volkswagen as a standalone brand sold more electric vehicles worldwide in 2021 than ever before, celebrating a 73% growth compared to 2020.

“In a very short time, we have reached a top position for all-electric vehicles in Europe,” said Ralf Brandstätter, Volkswagen’s chief executive.

“With our ACCELERATE strategy and the expansion of the model portfolio, we will continue to increase the pace of the e-mobility offensive. Before the end of this year, the ID. BUZZ will represent yet another emotional model in our ID. family.” 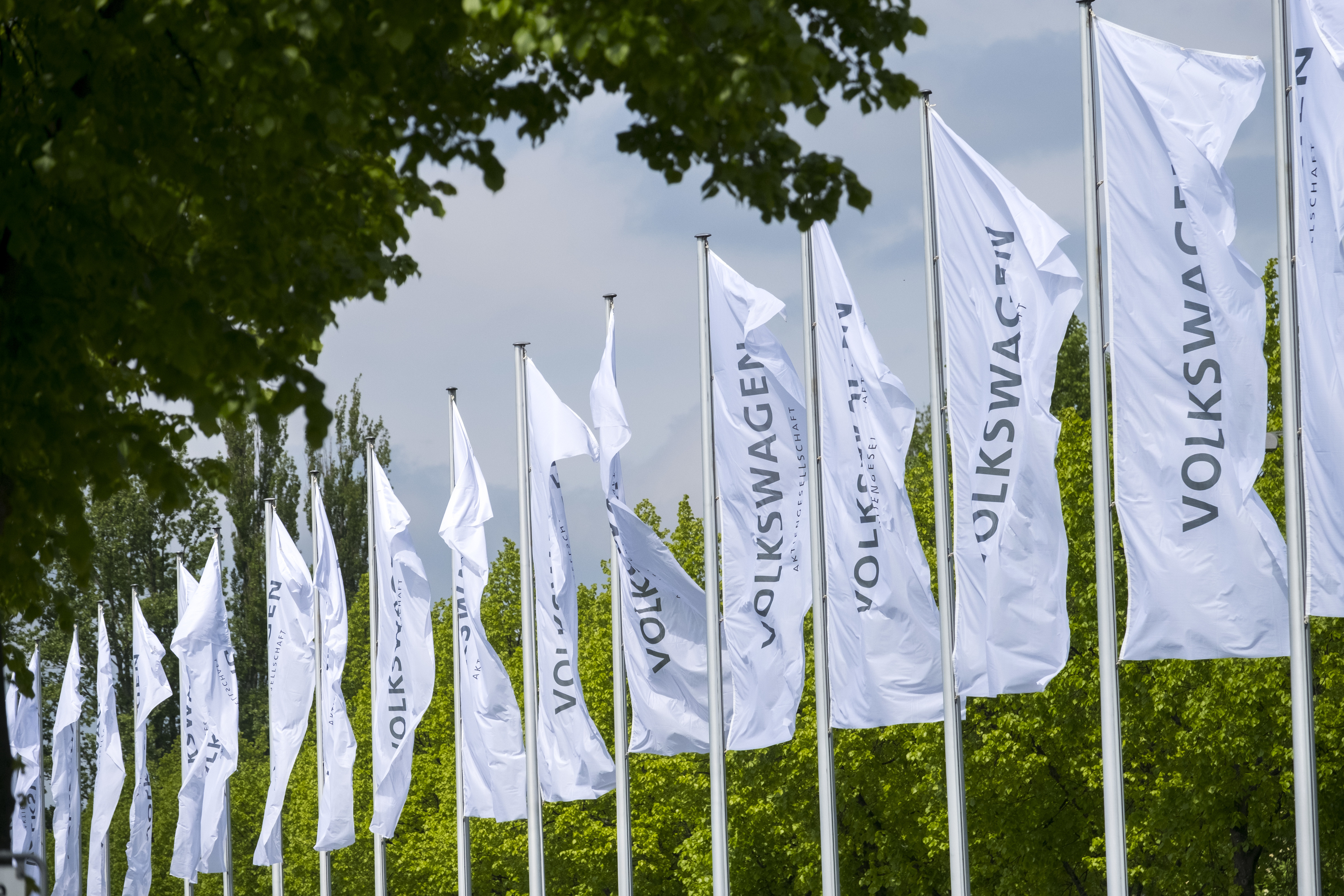 The automaker recorded a significant increase in EV deliveries in the US, China, and Germany.

In its home-market, one in four vehicles sold were BEVs and PHEVs, while 17,000 units were sold in the US, representing almost a 20% increase compared to 2020.  A total of 77,100 BEVs (+437%) were delivered in China making Volkswagen one of the country’s five biggest BEV providers.

Despite the growth in EV sales, the Volkswagen brand was hit hard by the global shortage in semiconductors. Sales dropped by 8.1% to just under 4.9 million units. 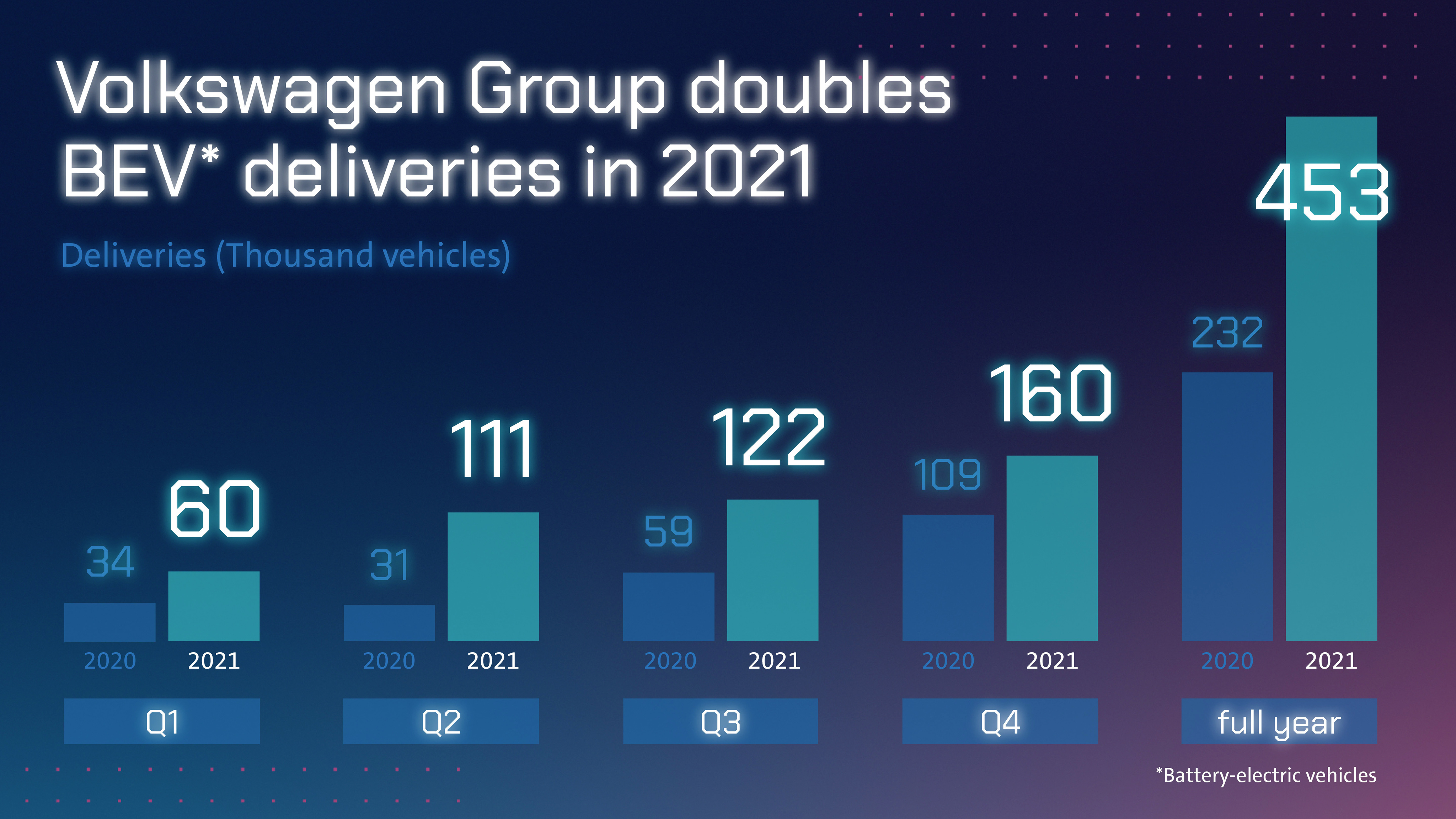 “However, the massive effects on production brought on by the semiconductor situation could not be entirely compensated.”

Christian Dahlheim, head of Volkswagen Group sales, said: “2021 was very challenging due to global semiconductor shortages, but we nevertheless consistently implemented our clear future course towards NEW AUTO. The doubling of our battery-electric volumes and the high demand for all our vehicles clearly show that we are on the right track. This is something we will build on in the current year and continue to drive forward our transformation.”