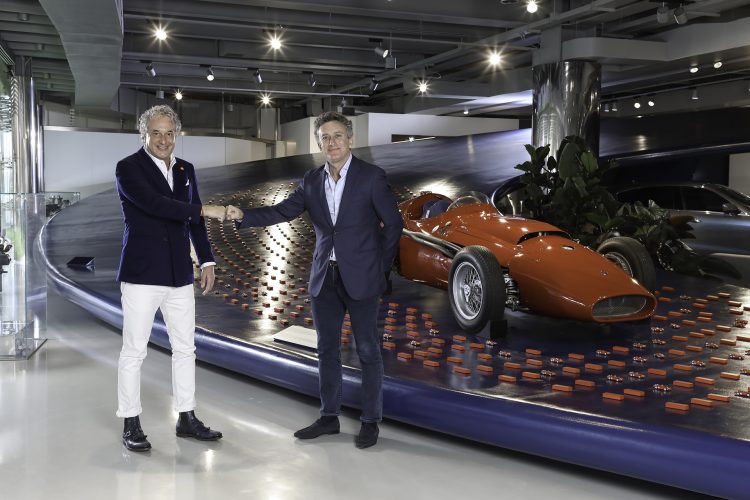 Maserati has confirmed that it will be joining the ABB FIA Formula E World Championship in 2023, becoming the first Italian brand to compete in the all-electric series.

The motorsport series provides Maserati with a platform to showcase its full electric range known as Folgore.

This includes its Maserati Grecale, Maserati GranTurismo and GranCabrio and the Maserati MC20 super sportscar – all of which will be available in 100% electric solutions.

“We are very proud to be back where we belong as protagonists in the world of racing,” said Davide Grasso, Maserati’s chief executive.

“We have a long history of world-class excellence in competition, and we are ready to drive performance in the future.”

Grasso continued: “In the race for more performance, luxury, and innovation, Folgore is irresistible, and it is the purest expression of Maserati. That’s why we decided to go back to racing in the FIA Formula E World Championship, meeting our customers in the city centers of the world, taking the Trident forward into the future.”

Maserati will debut from Season 9 when Formula E’s team are set to receive their Gen3 cars – the fastest, lightest, most powerful Formula E racing car ever. These boast 350kW of power and can reach top speeds of 200mph. 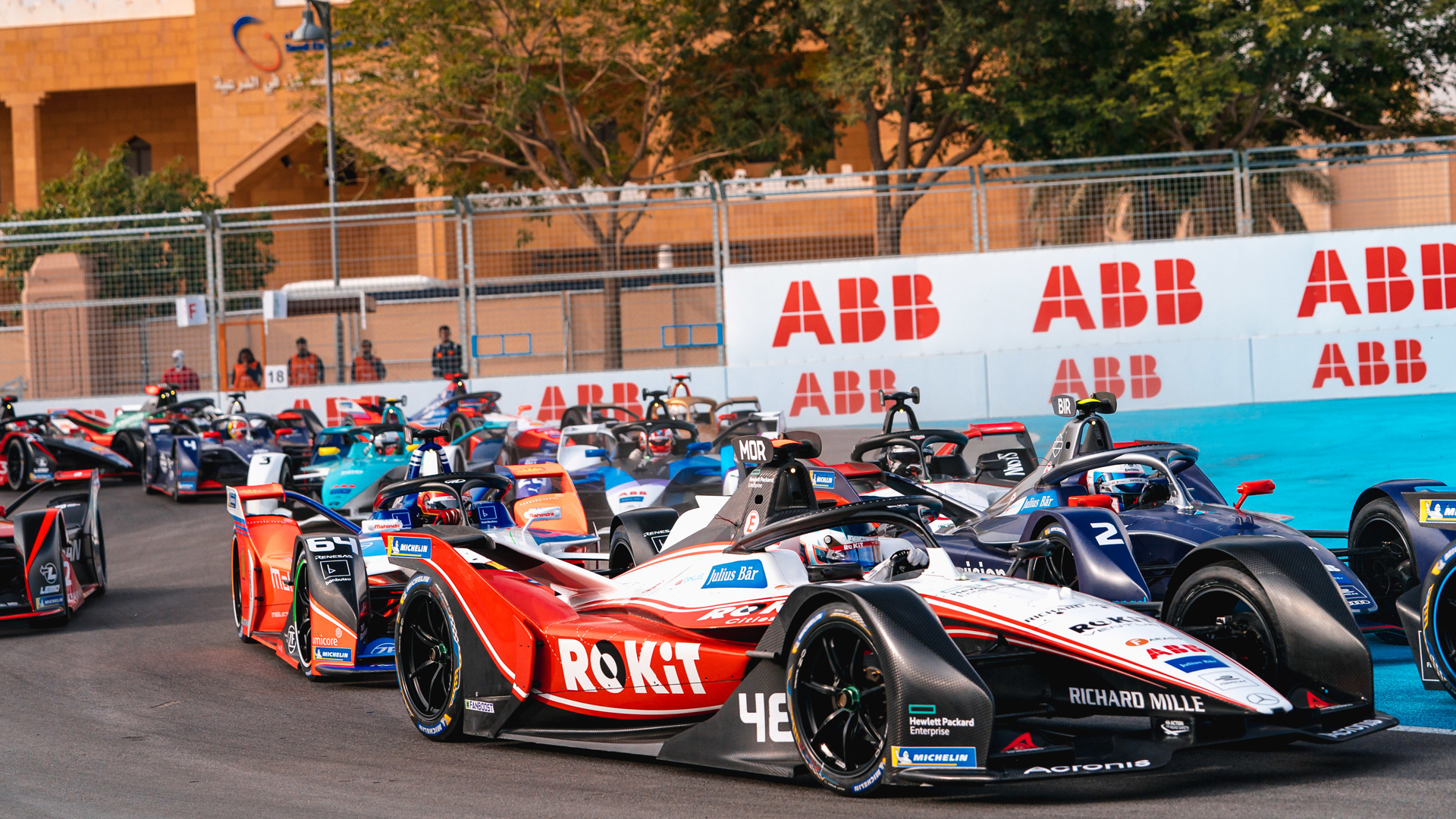 Alejandro Agag, founder and chairman of Formula E said: “We are proud to welcome Maserati to their new home in world-class motorsport. The ABB FIA Formula E World Championship is the pinnacle of electric racing. It provides the perfect environment for the most dynamic and innovative high-performance car brands to showcase their technological capabilities alongside their sporting ambitions.”

Formula E’s racing series has led to electric cars exported around the world going further on every charge through increases in energy efficiency, enhancements in battery range and advances in powertrain development.

The 2022 season, which Maserati will not be part of, gets underway on January 28 in Diriyah, Saudi Arabia.