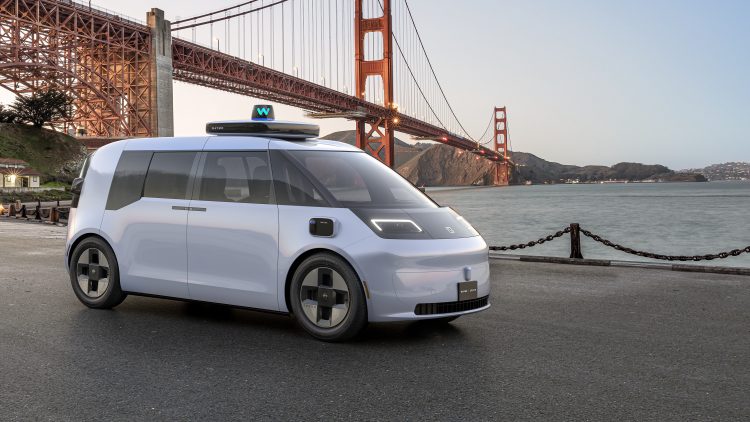 The unnamed vehicle was designed by Zeekr at its China Europe Vehicle Technology Centre in Gothenberg, Sweden and will be deployed in the Waymo One autonomous ride-sharing fleet in the United States. 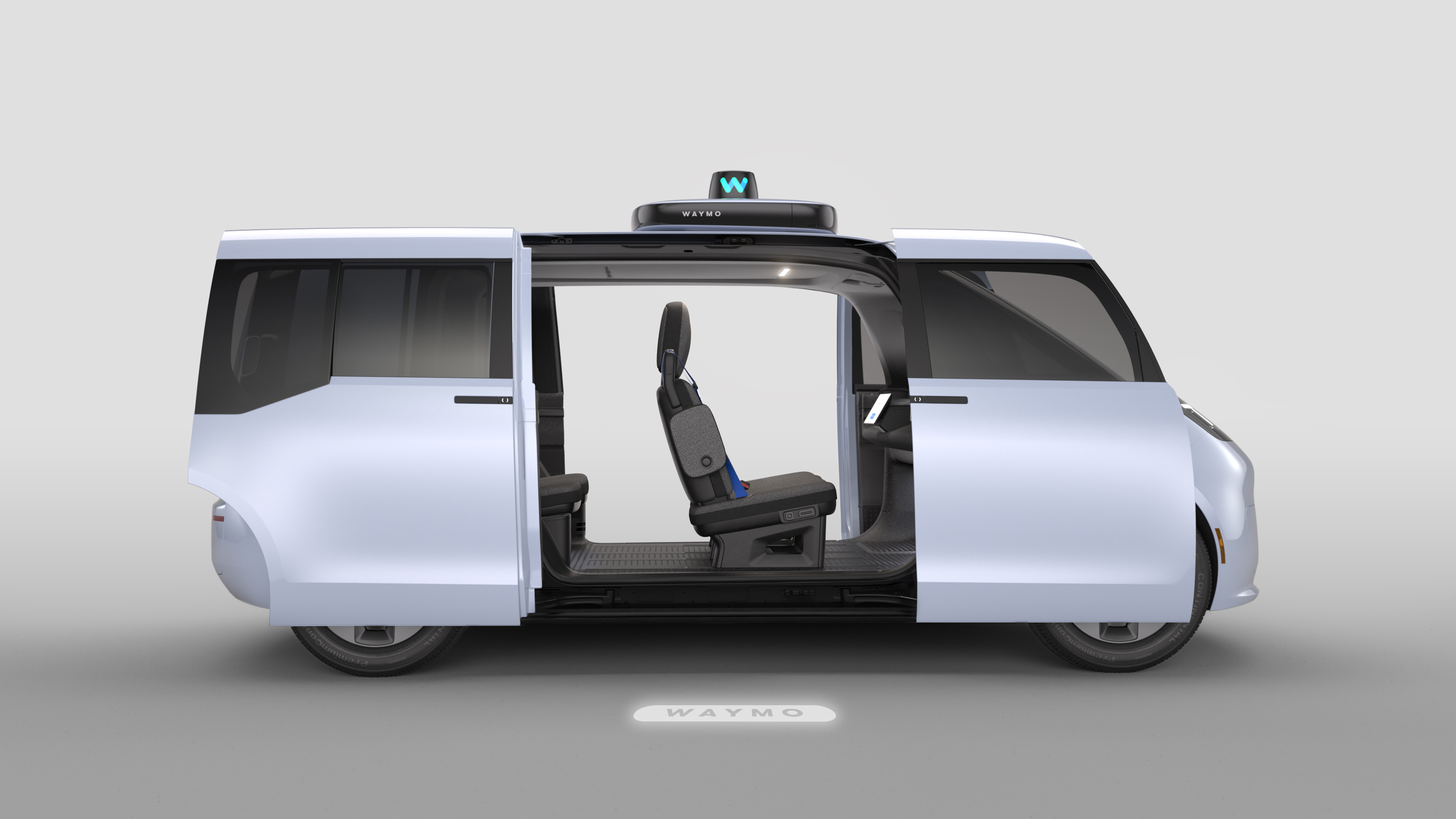 Once Waymo has taken delivery of the vehicles in the US, it will then integrate its fully autonomous Waymo Driver into the vehicle platform.

Inside the vehicle is a fully configurable cabin both with and without driver controls, which can be tailored towards rider requirements. 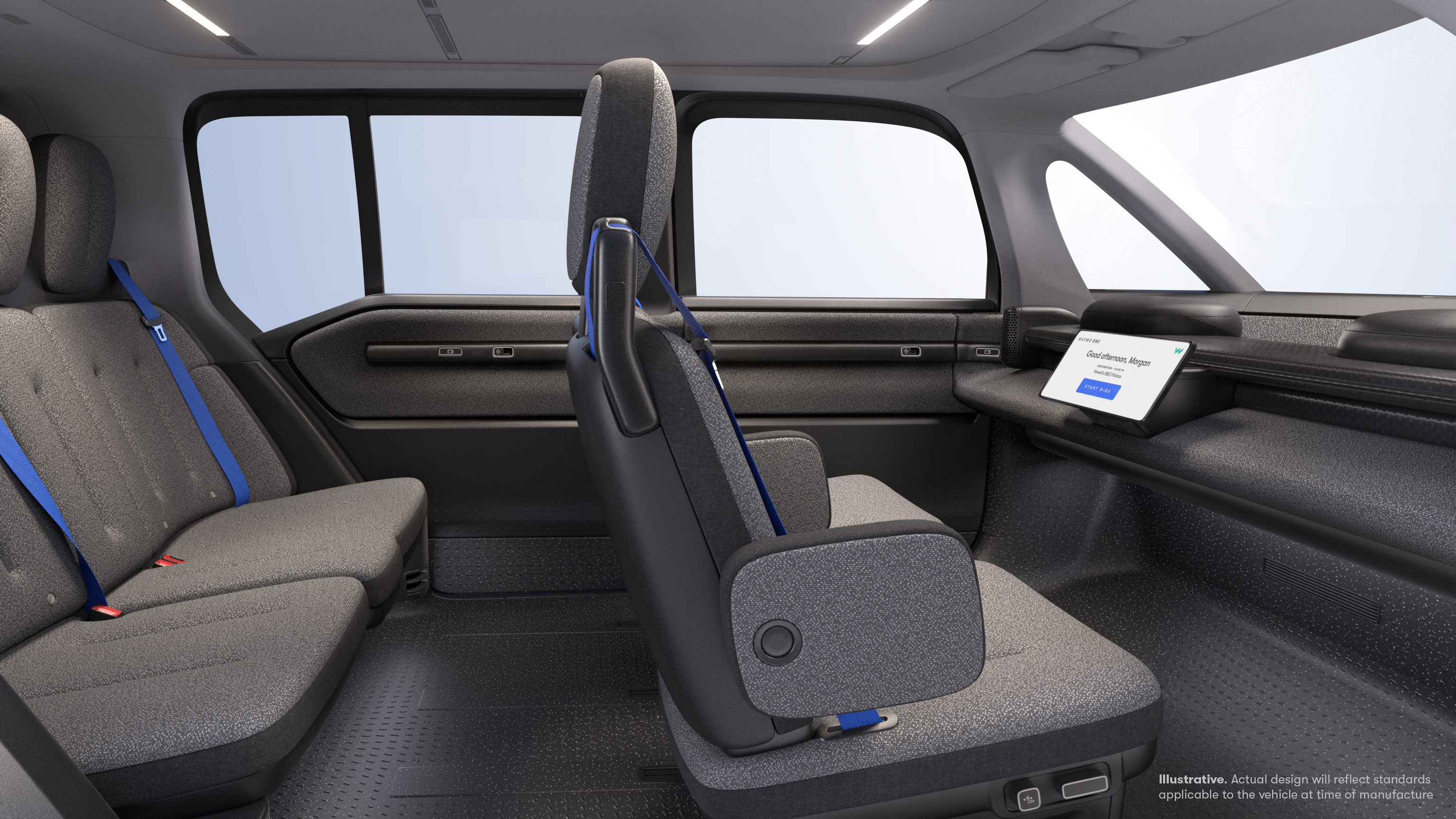 “Zeekr was born on the ideals of equality, diversity, and sustainability,” said Andy An, chief executive of Zeekr Technology.

“By becoming a strategic partner and vehicle supplier to the Waymo One fleet, we will be able to share our experience, ideals and provide our expertise in collaborating on a fully electric vehicle that fits Waymo’s requirements for this rapidly expanding segment in the global market for sustainable travel,” he said.

Zeekr was founded in early 2021 and launched its first luxury EV named 001 in April of the same year.