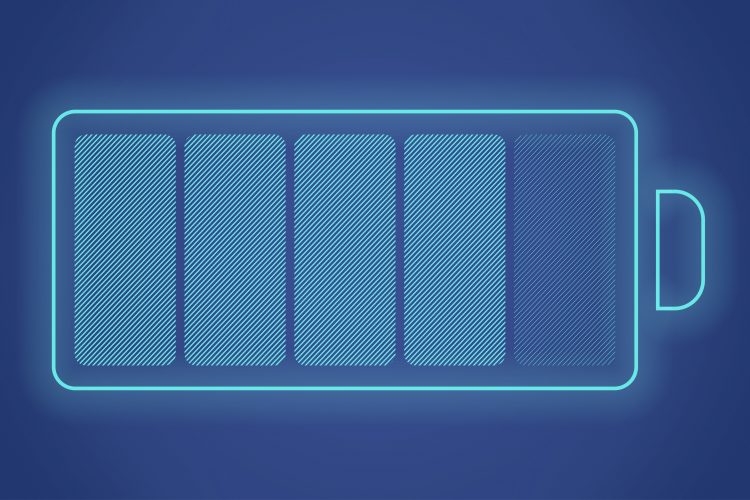 Volkswagen builds up even more battery power at Salzgitter/Germany

Volkswagen Group has set up a European company (Société Européenne) to manage its battery business, from processing raw materials to establishing cell factories in Europe.

The new company’s scope will be to develop new business models based around reusing discarded car batteries and recycling the valuable raw materials they contain. 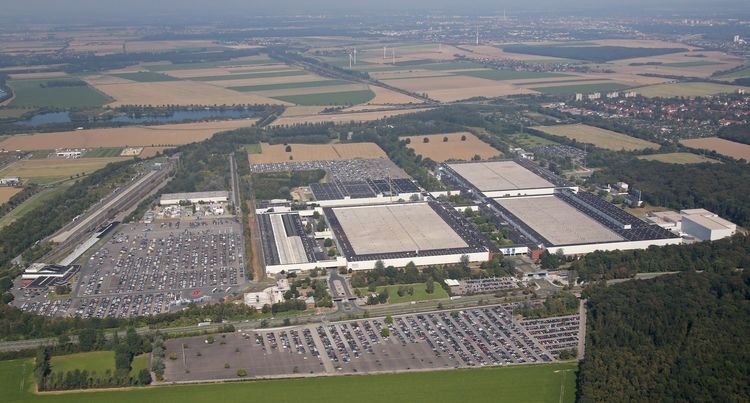 The German company plans to build six gigafactories in Europe to cover the growing demand for battery cells. Its gigafactory in Salzgitter, Germany is set to begin battery cell production in 2025. Initially, the facility will have an annual capacity of 20GWh before eventually reaching 40GWh.

In total, Volkswagen plans to invest around €2bn in the construction and operation of its Salzgitter gigafactory.

The site will bring together development, planning and production control under one roof and therefore become Volkswagen’s European battery hub. Additional gigafactories will be built at sites in Spain and Eastern Europe with the exact locations to be confirmed at the beginning of 2022. Volkswagen intends to open two more battery cell factories in Europe by 2030.

Thomas Schmall, member of the board of management for technology at Volkswagen AG and chief executive of Volkswagen Group Components, said: “We are now bundling our power in Salzgitter, with the aim of encouraging innovation and securing the support of the best partners for our new company going forward. We already have a strong battery team in Salzgitter made up of 500 employees from 24 countries – and we are continuing to strengthen this team at leadership level.”

Soonho Ahn, who was previously global head of battery development at Apple, has been appointed to take on a leading role in the development of battery cells.

Former Barclays investment banker Kai Alexander Müller will also make the switch to Salzgitter, contributing his financial expertise in the capital market and in equity research.

Over the next five years, Volkswagen will be investing around €52bn in the development and production of new EVs, part of a €73 billion investment in electrification.