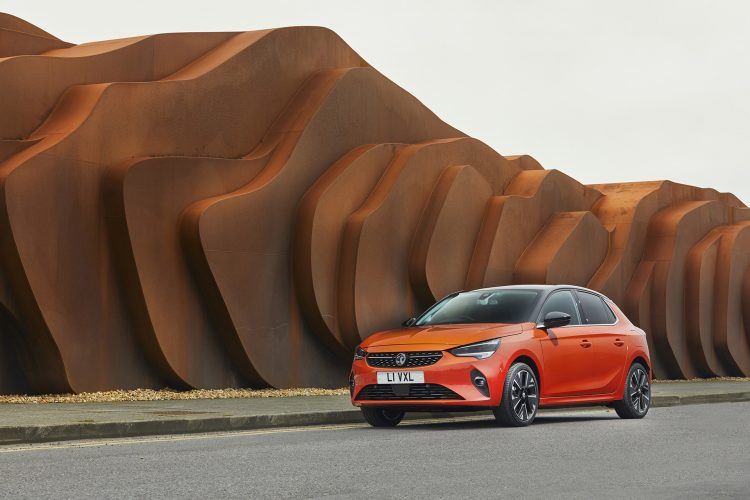 Vauxhall has shaved £3,000 off the total cost of all its fully electric Corsa-e and Mokka-e models in response to the recent changes the UK government made to the eligibility criteria for its zero-emission plug-in grant.

Managing director of Vauxhall Paul Willcox said: “In light of a further evolution to the Government Plug-in Car Grant, we have taken the decision to change our pricing policy on our all-electric Corsa-e and Mokka-e models.”

“With more attainable pricing from significant reductions on both models, as well as the grant, we hope to put zero-emissions-in-use motoring within the reach of even more British motorists.” 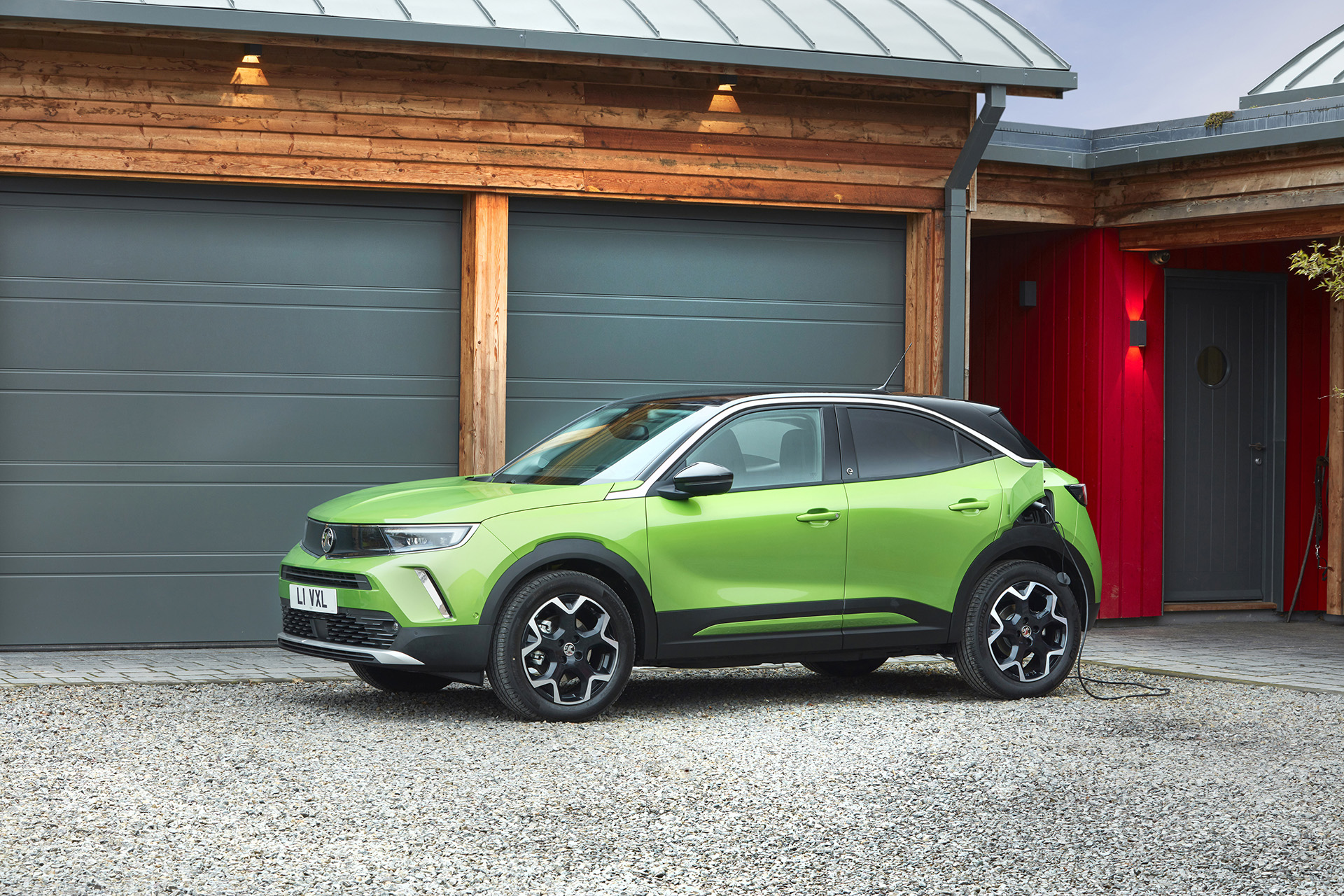 The announcement comes just a few days after we reported that Vauxhall’s Corsa-e and Mokka-e models have been given a range boost in the official WLTP (Worldwide harmonized Light vehicles Test Procedure) cycle.

The British marque says it will offer an electrified variant across its model range by 2024 and will make its entire range electric by 2028.