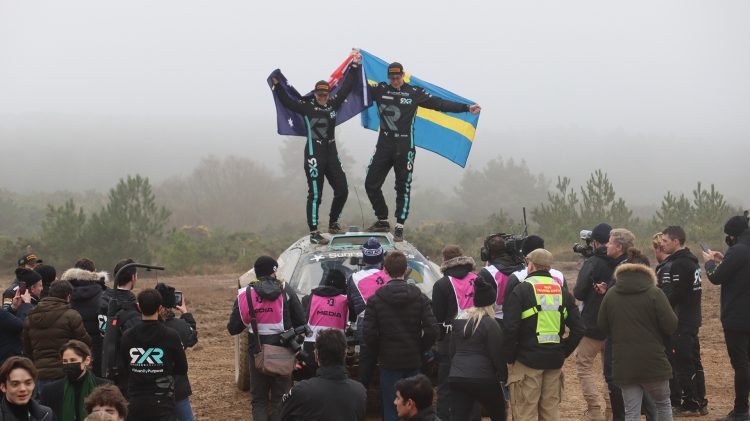 Rosberg X Racing (RXR) have been crowned champions of the first-ever international electric off-road racing series called Extreme E, securing the title after finishing fourth in the season finale at the Jurassic X Prix in Dorset. 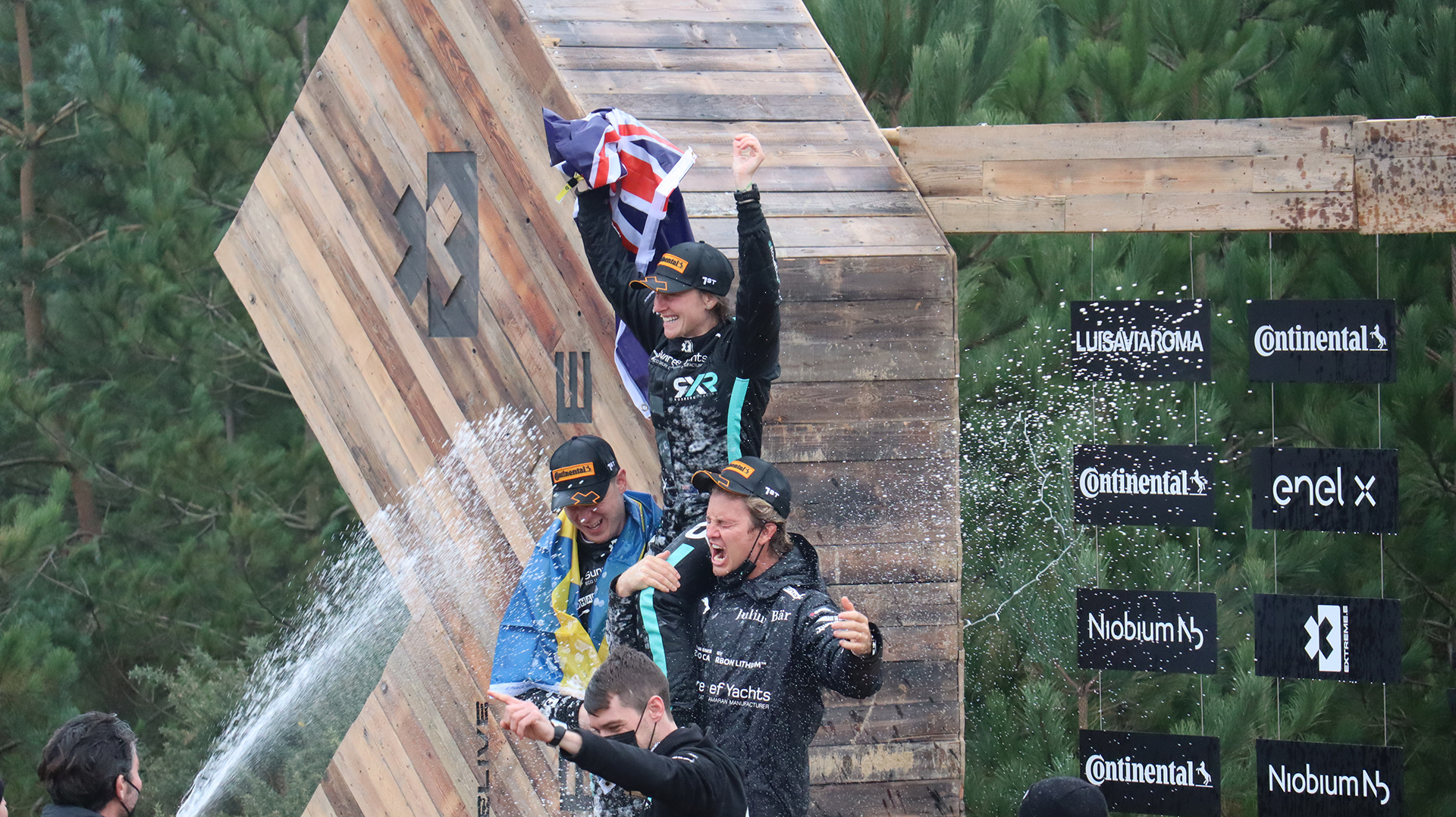 Molly Taylor racing for RXR said: “It feels amazing to be the first-ever championship winners of Extreme E. This season has been brutal, racing in some of the most remote parts of the world in truly extreme conditions but we’ve worked together as a team and we’re delighted with this result.”

Nico Rosberg, RXR founder and chief executive, added: “We came into Extreme E to raise awareness of climate change, and promote sustainability, but also as a racing team, we want to win and so we will remember this feeling forever.” 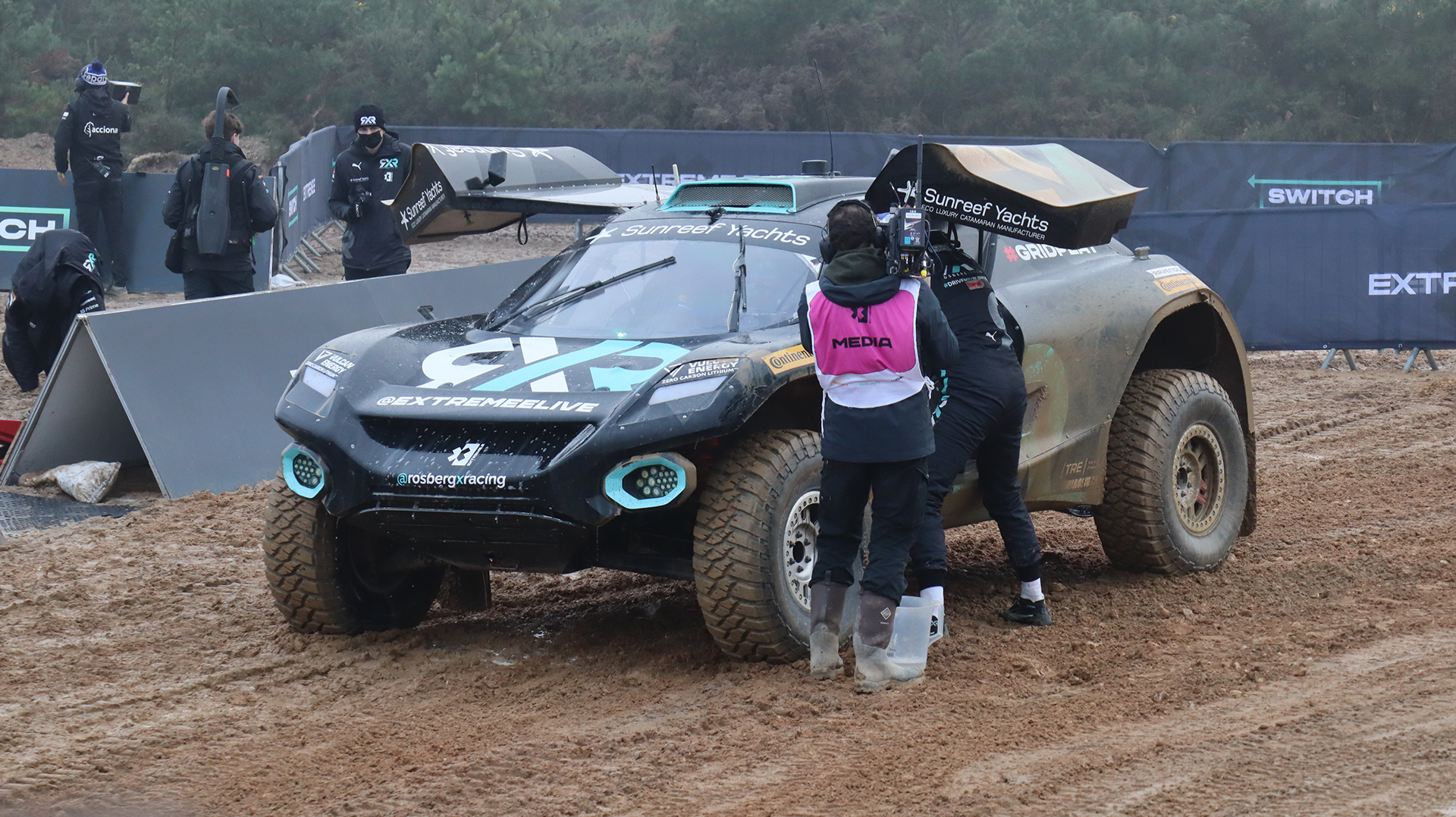 At the Jurassic X Prix, drivers Sébastien Loeb and Cristina Gutiérrez for X44 won their first X Prix after five attempts and scored an additional five points for being fastest through the Continental Traction Challenge.

“This has been a challenging championship for us, but this weekend was the best so far,” said X44’s Sébastien Loeb.

“We came first in Qualifying in every X Prix, but we kept having bad luck in the Finals so to end on equal points with RXR after the season they’ve had is incredible and shows what we can do.”

In the race itself, the start was crucial as five all-electric SUV’s known as ‘Odyssey 21s’ started on the grid, all looking to get the best traction and grip off the line. 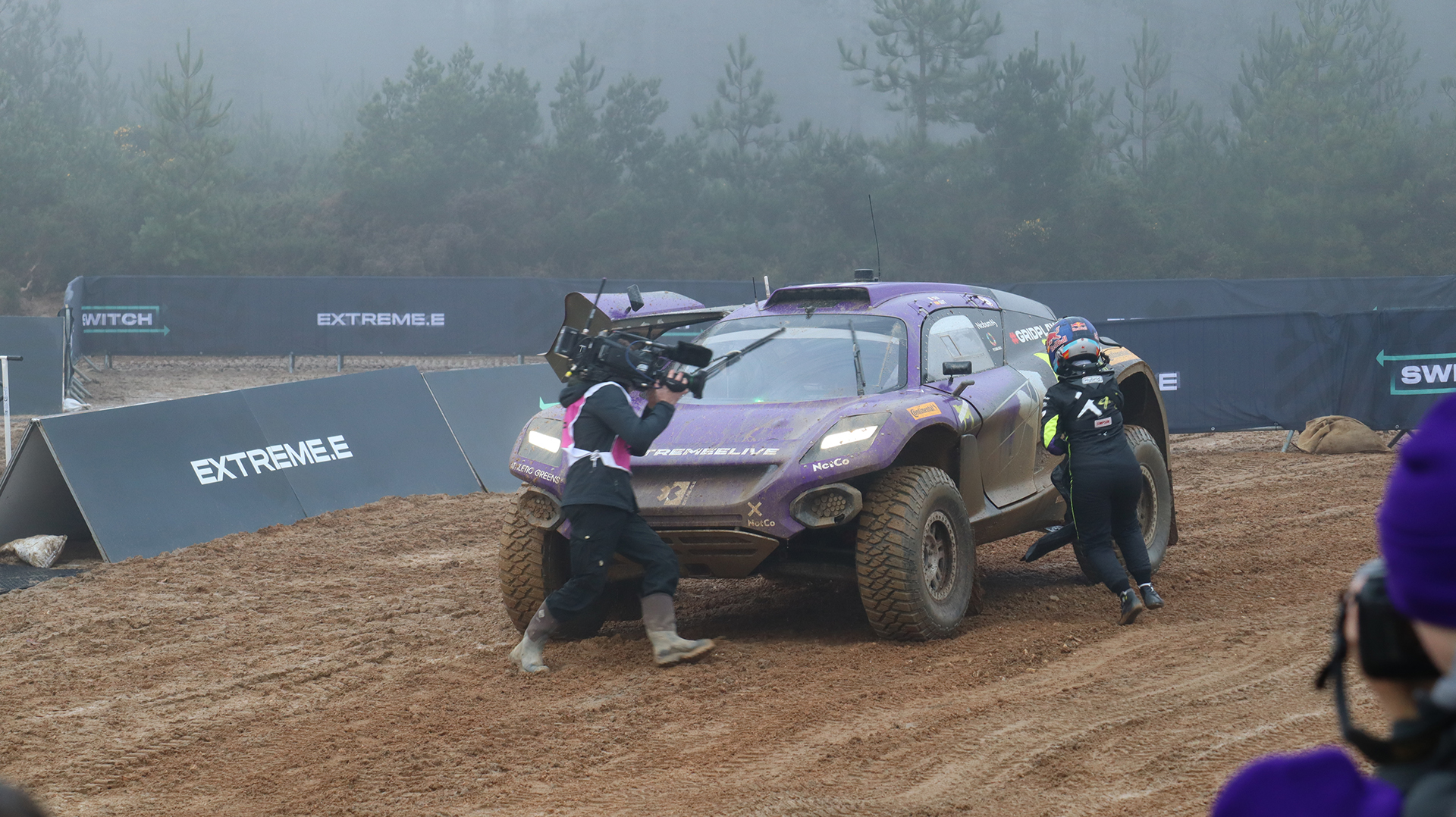 Being in fourth position, just ahead of ACCIONA | Sainz XE Team’s Laia Sanz in fifth place, was dangerous territory for X44’s Gutiérrez because they had to finish fourth or better to win the title.

As the cars sped around the track, Munnings closed in on Åhlin-Kottulinsky, but drama came when they made contact attempting to enter the Driver Switch Zone. This sent Munnings into a spin.

However, Munnings was able to quickly get going again, retaining third place, such was the pace advantage the leading trio had over RXR and the ACCIONA | Sainz XE Team.

This order was maintained after the driver switch, with Loeb preserving X44’s lead over JBXE’s Kevin Hansen in second and Andretti United Extreme E’s Timmy Hansen in third. 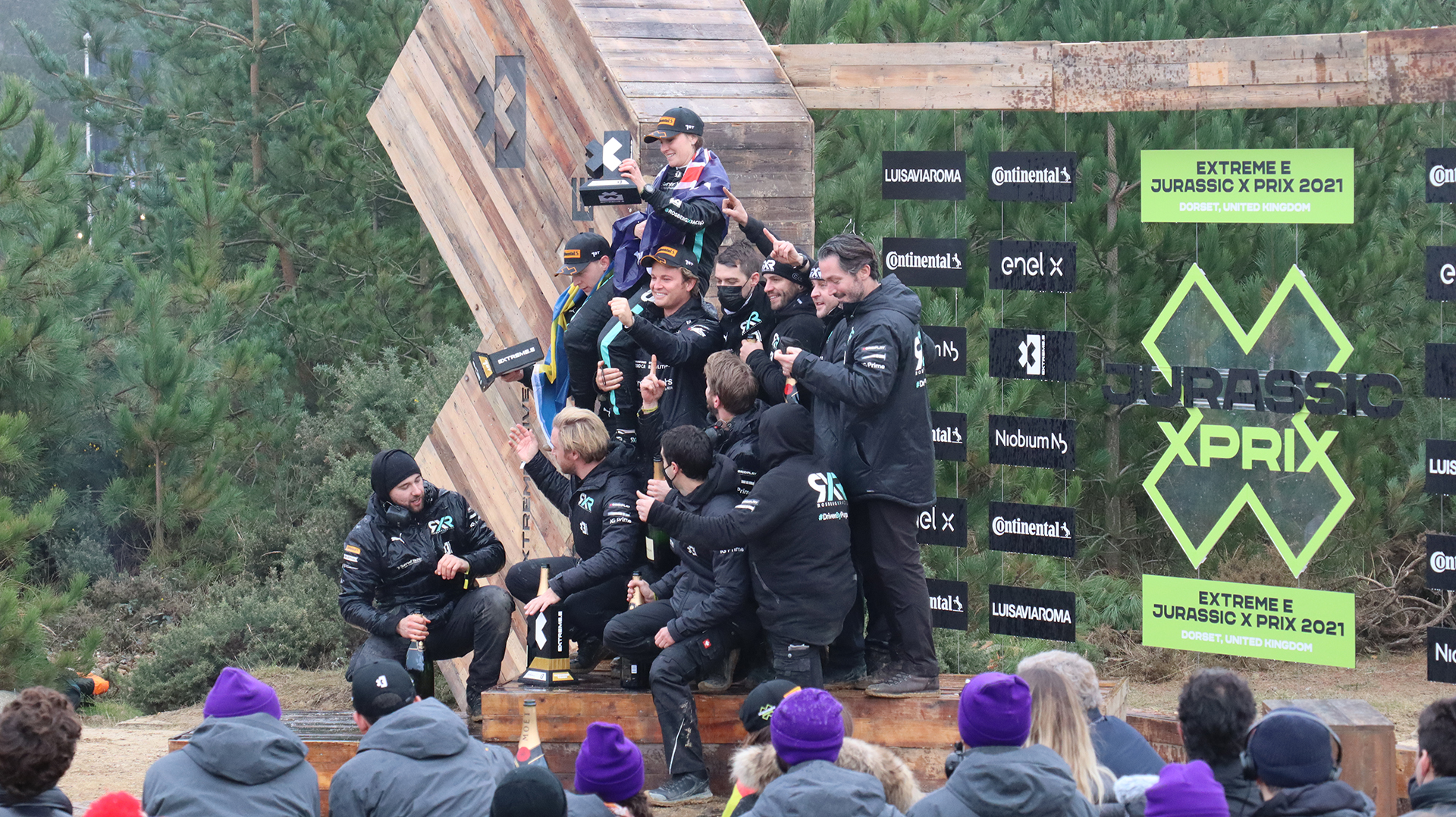 The stage was set for Kristoffersson and Carlos Sainz Snr. to fight it out for the title-deciding fourth place finish, but it was a battle which fizzled out after problems in the Driver Switch Zone meant the ACCIONA | Sainz XE Team lost ground. This gave RXR breathing space in their bid to score the crucial points needed to seal the championship.

That they did, with a jubilant RXR team celebrating wildly as Kristoffersson crossed the finish line in fourth to confirm Extreme E’s maiden champions.

Alejandro Agag, founder and chief executive of Extreme E, said: “We are really happy with the first Extreme E season. It has not been easy in the middle of a pandemic, but we have delivered five X Prix events, and the Finale in Dorset produced some spectacular racing. Since our first event in Saudi Arabia, we have had a lot of eventful and incredible moments ending in a brilliant title decider.”