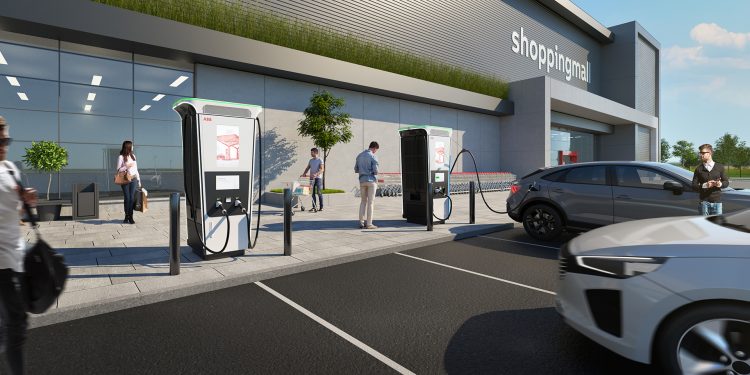 Dubbed the Terra 360, it is the only charger designed explicitly to charge up to four vehicles with dynamic power distribution at the same time.

This will reduce the number of vehicles waiting in line at a charging station as drivers can simply pull up to another plug. 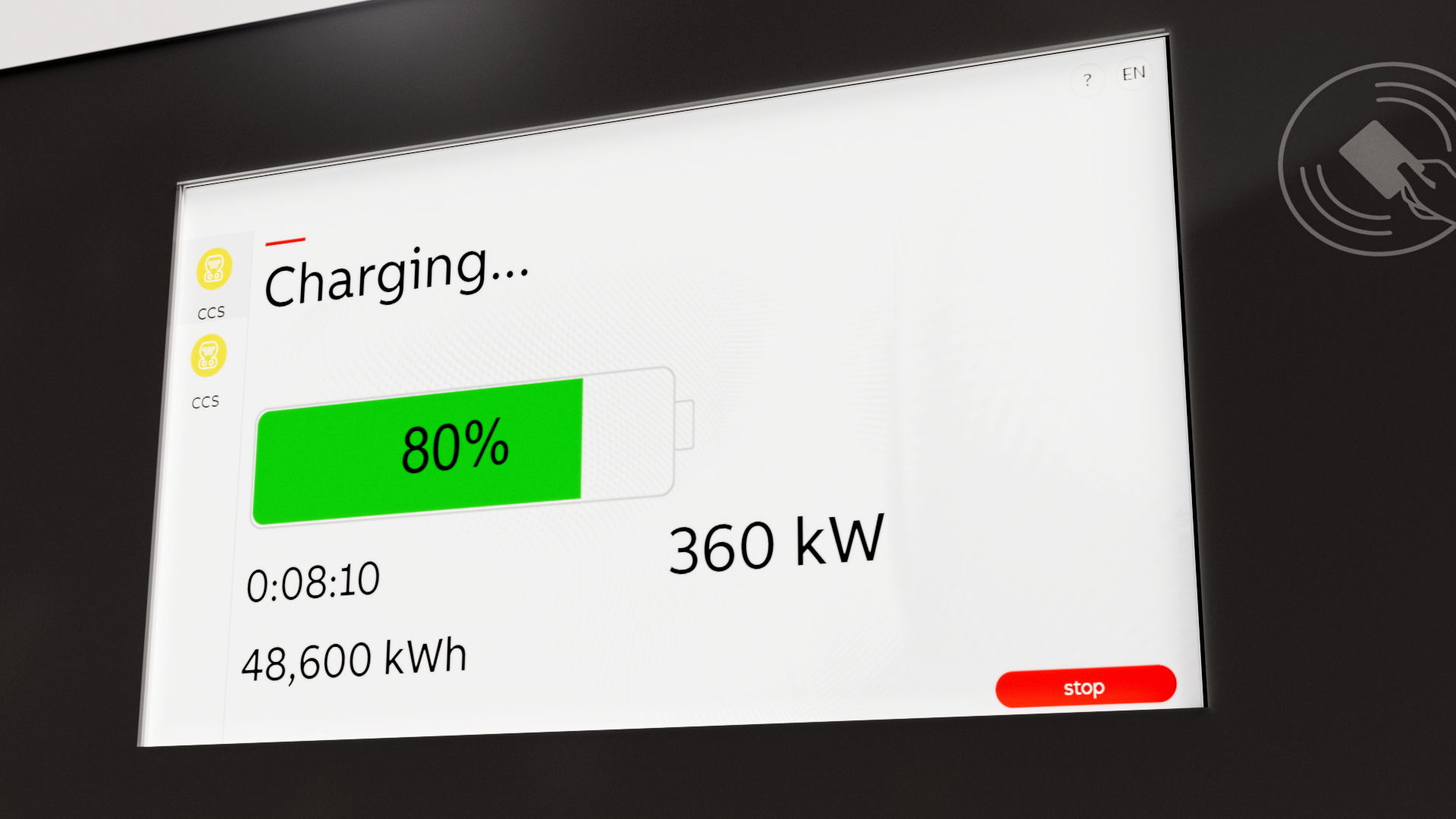 Whether an EV driver needs a quick top up or a full charge, the Terra 360’s maximum output is 360kW meaning it can charge any EV with support for this level of DC power in 15 minutes or less.

“With governments around the world writing public policy that favours electric vehicles and charging networks to combat climate change, the demand for EV charging infrastructure, especially charging stations that are fast, convenient and easy to operate is higher than ever,” says Frank Muehlon, president of ABB’s e-mobility division.

“The Terra 360, with charging options that fit a variety of needs, is the key to fulfilling that demand and accelerating e-mobility adoption globally.”

This type of charger is considered an all-in-one charger as there is no separate power cabinet.

On the charger itself is an innovative lighting system, which guides the user through the charging process, by showing the state of charge, as well as the residual time before the end of an optimal charge session.

ABB highlights the 360’s versatility because it can not only serve private EV drivers at fuelling stations and retail parks but can also be installed at commercial premises to charge fleet cars, vans and trucks.

Companies wishing to customise their Terra 360 can do so by changing the colour of the LED light strips or using different foiling. 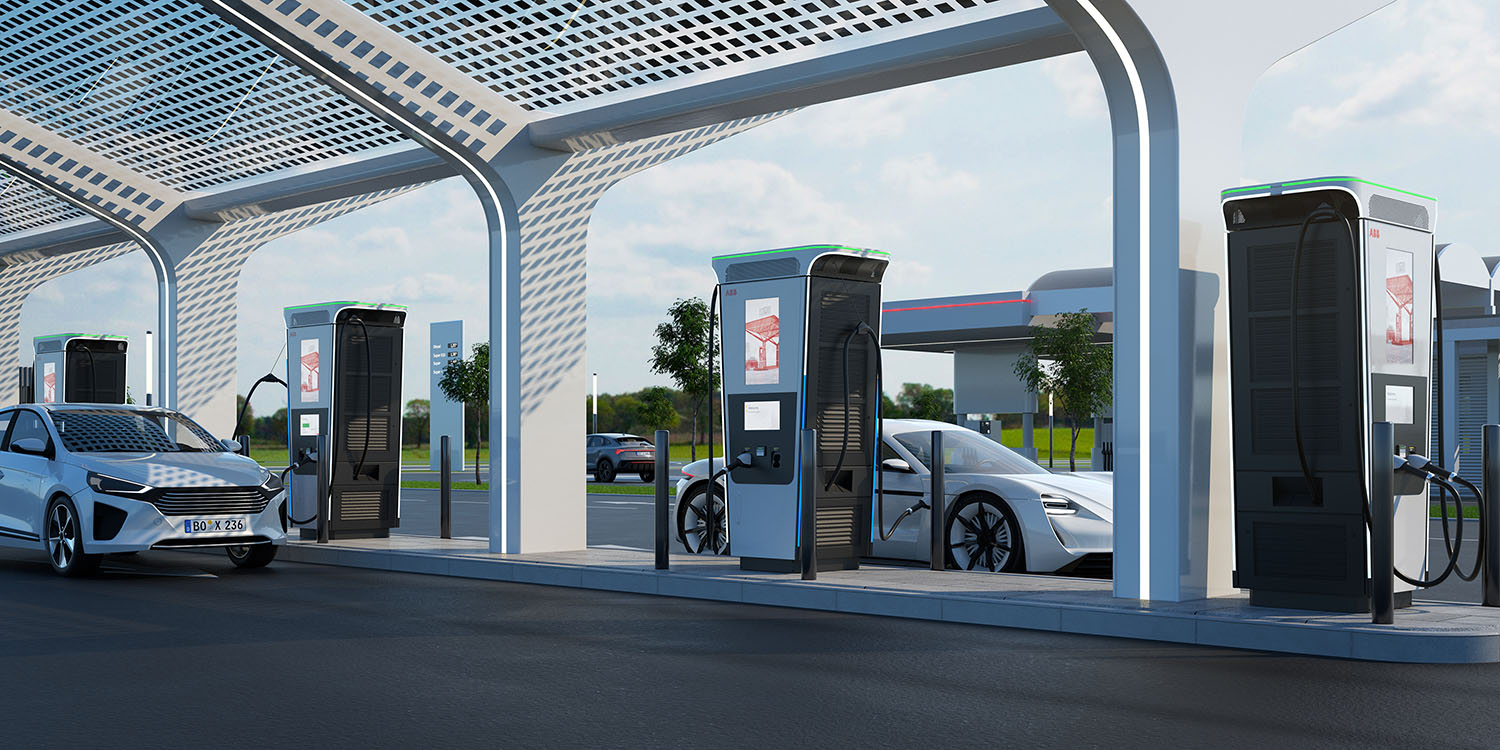 The charger is accessible for people in wheelchairs and there is an option to include an integrated 27in advertisement screen to play videos and display pictures.

European customers can get their hands on the charger from the end of this year, but those living in the USA, Asia Pacific and Asia regions will have to wait until next year.