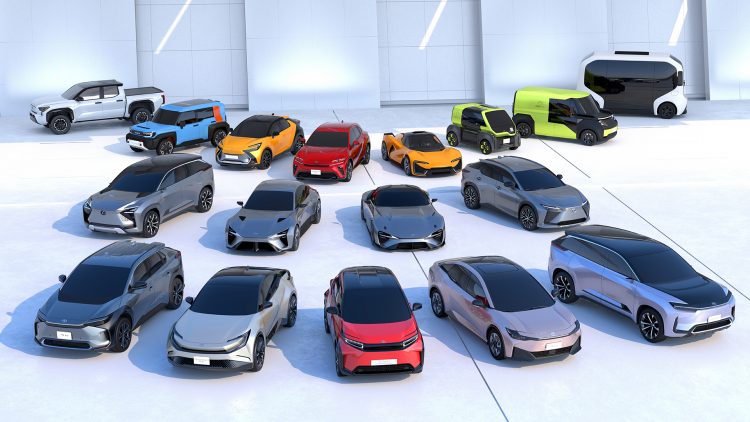 Toyota has announced it plans to roll out 30 battery electric models in the commercial and passenger segments by 2030, with its total global BEV sales expected to reach 3.5m vehicles within the same timeframe.

The announcement was made by Toyota’s president Akio Toyoda as part of a speech to the international media about the company’s carbon neutrality strategy. 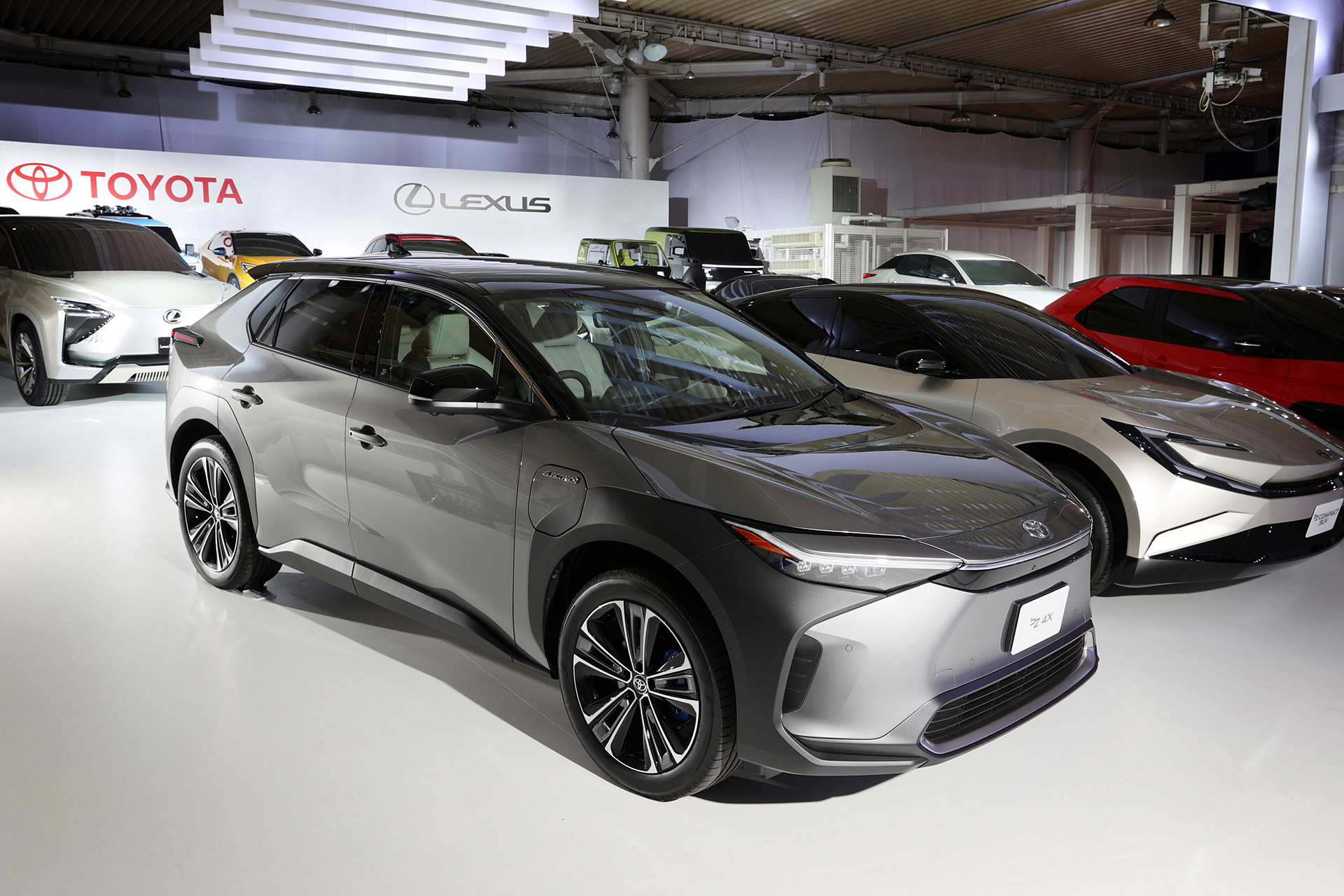 The first all-electric Toyota due to launch next year is its bZ4X SUV built on a new e-TNGA battery electric platform. This bZ series means to go “beyond Zero”, an ambition of Toyota’s to not only reduce CO2 emissions, but also look ‘beyond’ this by committing to ever-better mobility for all.

Lexus, the luxury vehicle division of Toyota, is aiming to have battery EVs make up 100% of its vehicle sales in Europe, North America, and China by 2030.

Embarking on a new chapter, Lexus will look to develop a sports BEV that extracts the full potential of the vehicle through electrification technology.

Mr Toyoda said: “Acceleration time will be in the low 2 second range, cruising range over 700km, and with the possible use of solid-state batteries in mind, we will aim to create a truly high-performance Battery EV.”

The Japanese company believes all EVs can be divided into two categories depending on the energy that they use.

One category is carbon-reducing vehicles. “If the energy that powers vehicles is not clean, the use of an electrified vehicle, no matter what type it might be, would not result in zero CO2 emissions,” says Akio Toyoda.

The other category is carbon-neutral where vehicles run on clean energy and achieve zero CO2 emissions in the whole process of their use. Toyota is therefore aiming to produce these types of vehicles. 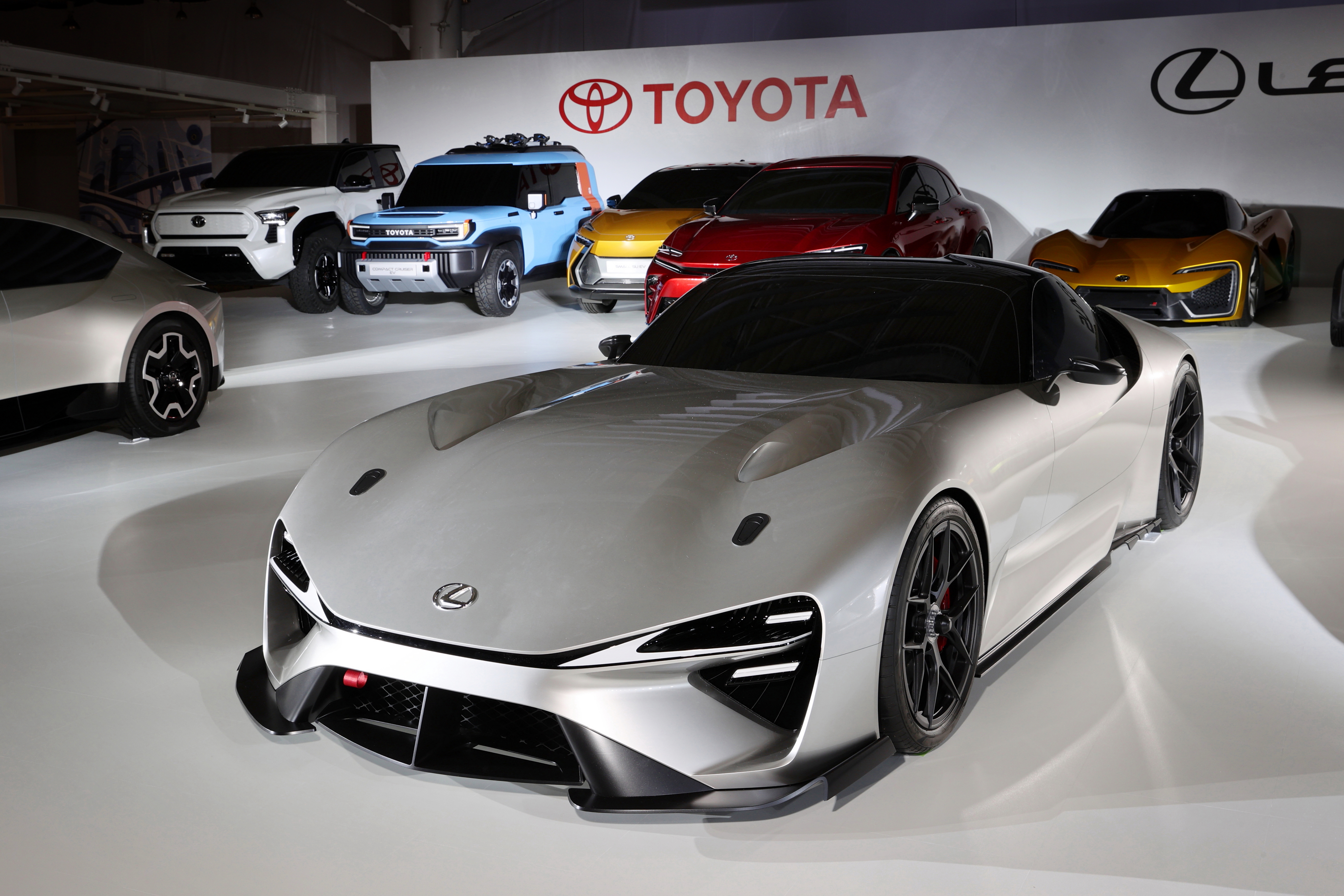 To achieve this, Toyota is making steady improvements towards reducing energy consumption in its manufacturing plants by expanding the use of innovative production engineering technology.

“We at Toyota aim to be a company that contributes to the global environment, seeks to bring happiness to people, acts, and stays close to its customers. To sum it up, we want to become a company that produces happiness for all, for both individuals and society. We want to pass on an ever-better future for the children of today and those who will come after them.”