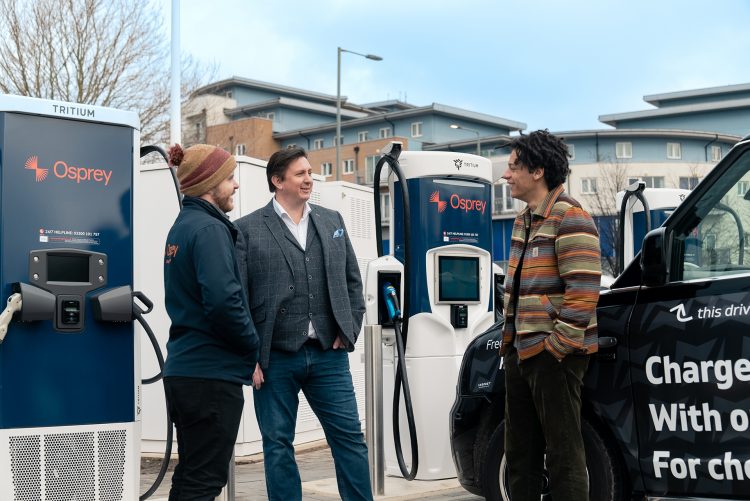 The site is just one of 150 EV charging hubs being deployed across the UK by Osprey Charging over the next four years, as part of a £75m nationwide rollout to eliminate charging anxiety.

There are six rapid chargers at the hub ranging from 75-175kW that can add up to 100 miles of range in ten minutes.

Demand for EV chargers in London has risen dramatically over the past year as the number of EVs joining the city’s roads has increased by 95% compared to 2020, according to Osprey. 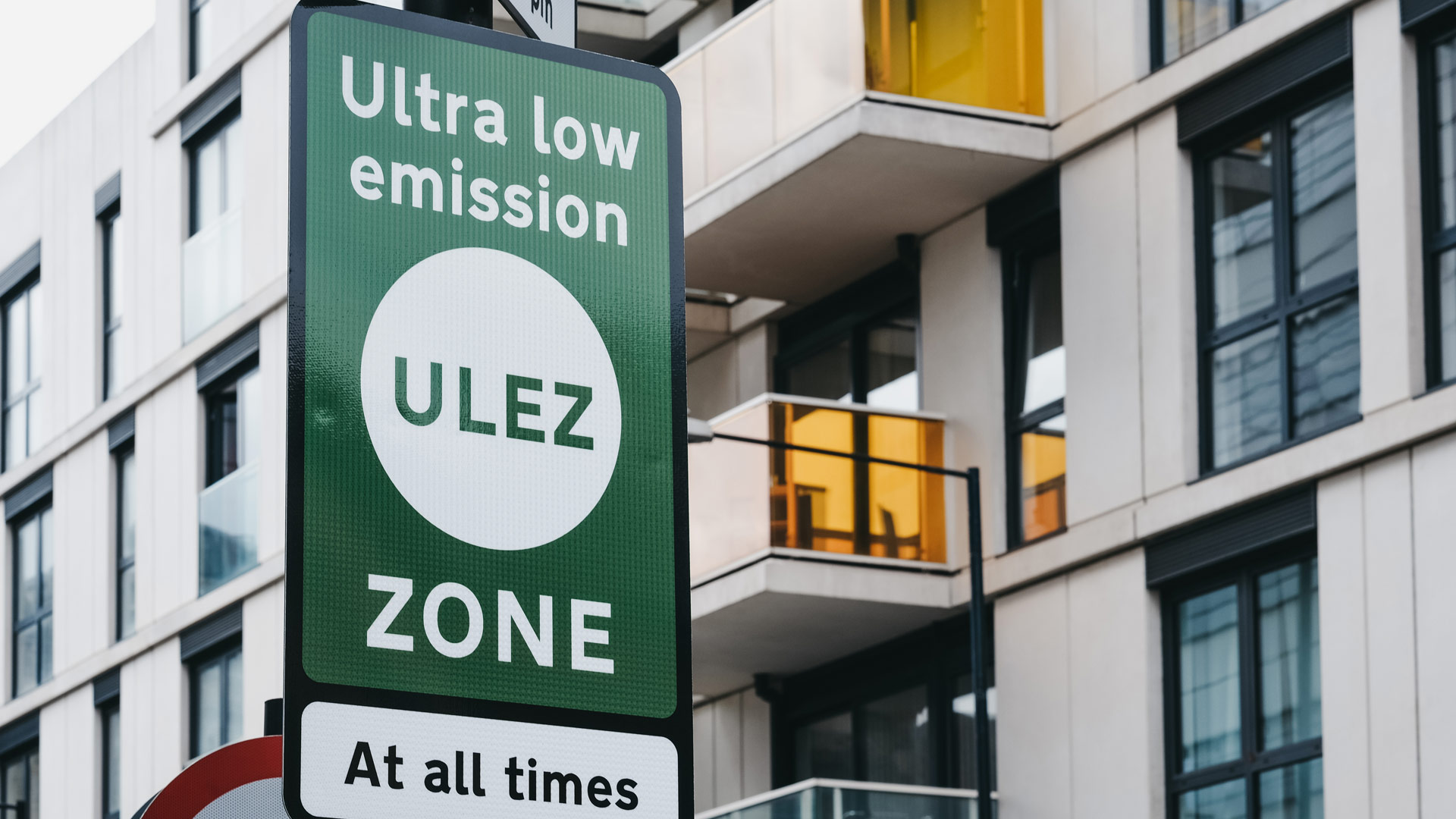 One reason for the surge is the expansion of the Ultra Low Emission Zone (ULEZ) on October 25th, as this subjects drivers living within the newly defined border to a £12.50 a day levy if their vehicle does not meet emissions standards. EV drivers do not have to pay the fee making electric cars an attractive solution for the 3.8 million people living within the ULEZ boundary.

Ian Johnson, chief executive of Osprey Charging, said: “London drew a line in the sand with the expansion of the ULEZ zone in the city, sending a clear message to Londoners to rapidly switch to cleaner modes of transport. Our new hub in Croydon – one of the most powerful of its kind in the city – will give current and future EV drivers in London access to reliable and convenient charging.”

The hub is located in Purley Cross Retail Park next to a number of retail outlets, including Starbucks and Aldi, so drivers can take advantage of these shops while they wait for their vehicle to charge. 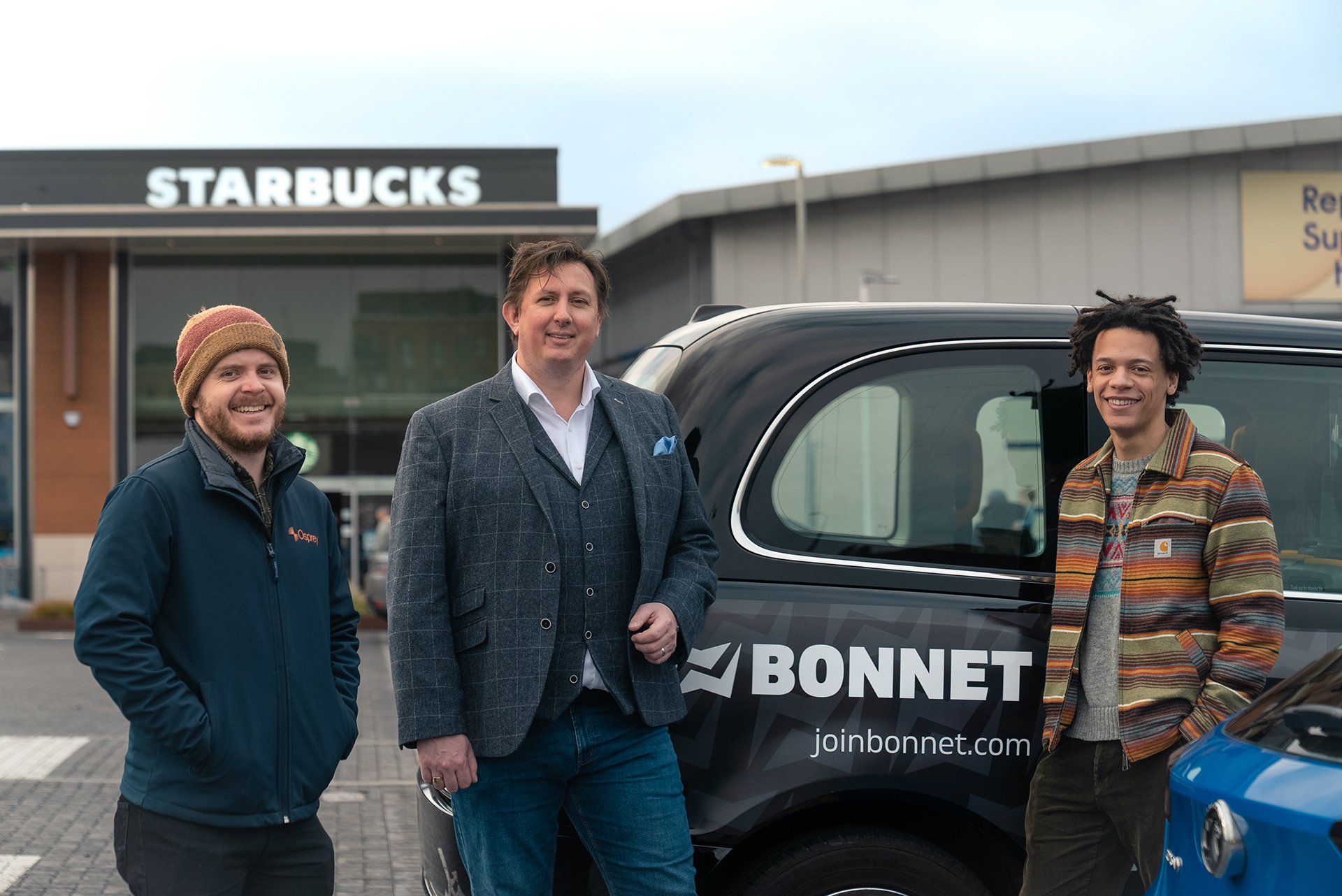 Osprey Charging also announced today that it has joined forces with charging app Bonnet meaning EV drivers can use the app to access and pay for charging on Osprey’s network.

“It’s an exciting time to be partnering with Osprey,” says Patrick Reich, co-founder and chief executive of Bonnet.

“One of the key stumbling blocks to EV adoption is the lack of public rapid charger availability and confusion around how to use different public charging networks. This partnership offers Osprey’s state-of-the-art rapid charging experience through the Bonnet app, which simplifies membership, payments and gives drivers real-time charge point info straight from the operator.”