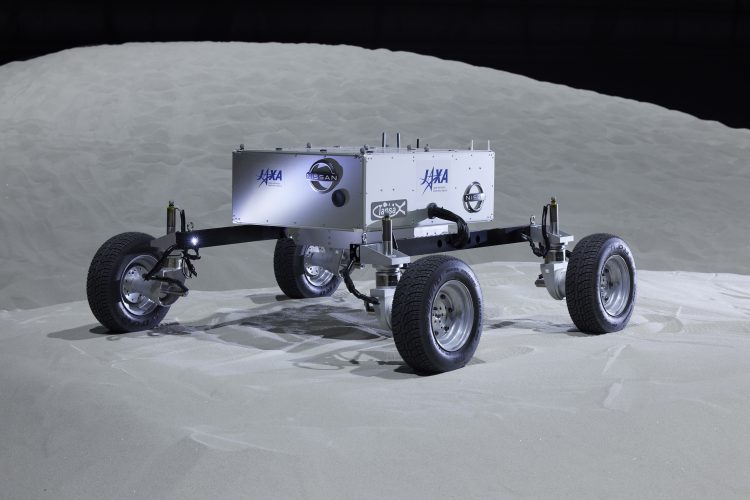 Nissan has unveiled a prototype of a lunar rover it co-developed with the Japan Aerospace Exploration Agency (JAXA) at the Nissan Futures event.

Lunar rovers are space exploration vehicles used to traverse the Moon’s powdery, rocky, and undulating terrain, which Japan’s space agency has been conducting research on with Nissan since January 2020. 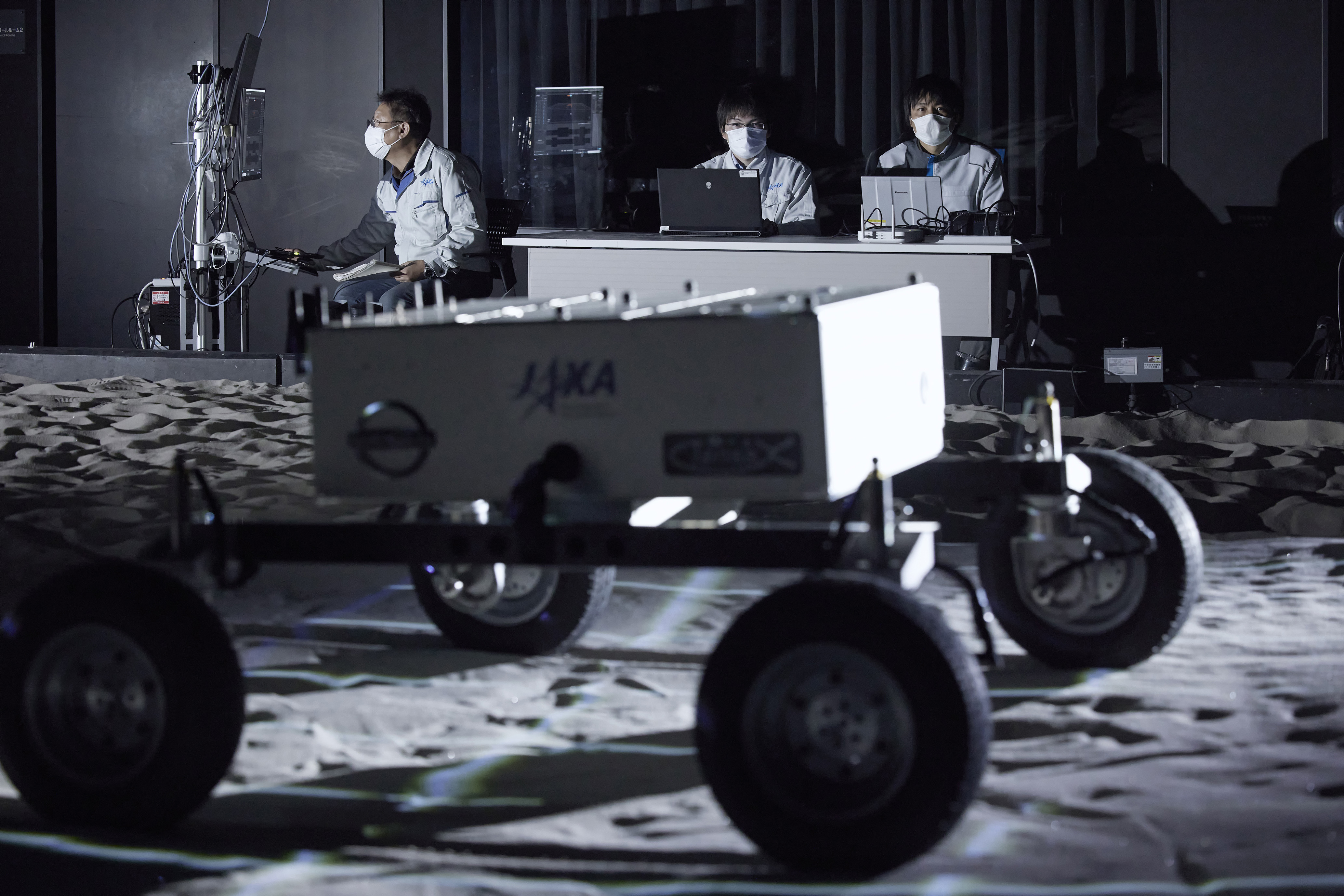 The Japanese automaker is using its motor control technology to improve the lunar rover’s driving controllability and overall performance.

When cars are driven in sand, for instance, the wheels often spin and dig in. A level of driving skill is therefore needed to avoid getting stuck. With Nissan’s e-4ORCE all-wheel control technology, all four wheels can be controlled independently, giving the driver greater confidence in various conditions. This technology also has driving-force controls that reduce the amount of wheel spin in accordance with surface conditions.

Ikkoh Funaki, JAXA’s director of the space exploration Innovation Hub Center, said: “We are collaborating with companies, universities and research institutes on projects that are feasible and have potential for commercialization and innovation. By conducting research with Nissan, which has expertise in electrified technologies, we hope to apply our findings to the development of higher-performance lunar rovers.”

Nissan aims to contribute to the evolution of space exploration and automotive technology by sharing knowledge gained from test-vehicle development with JAXA. 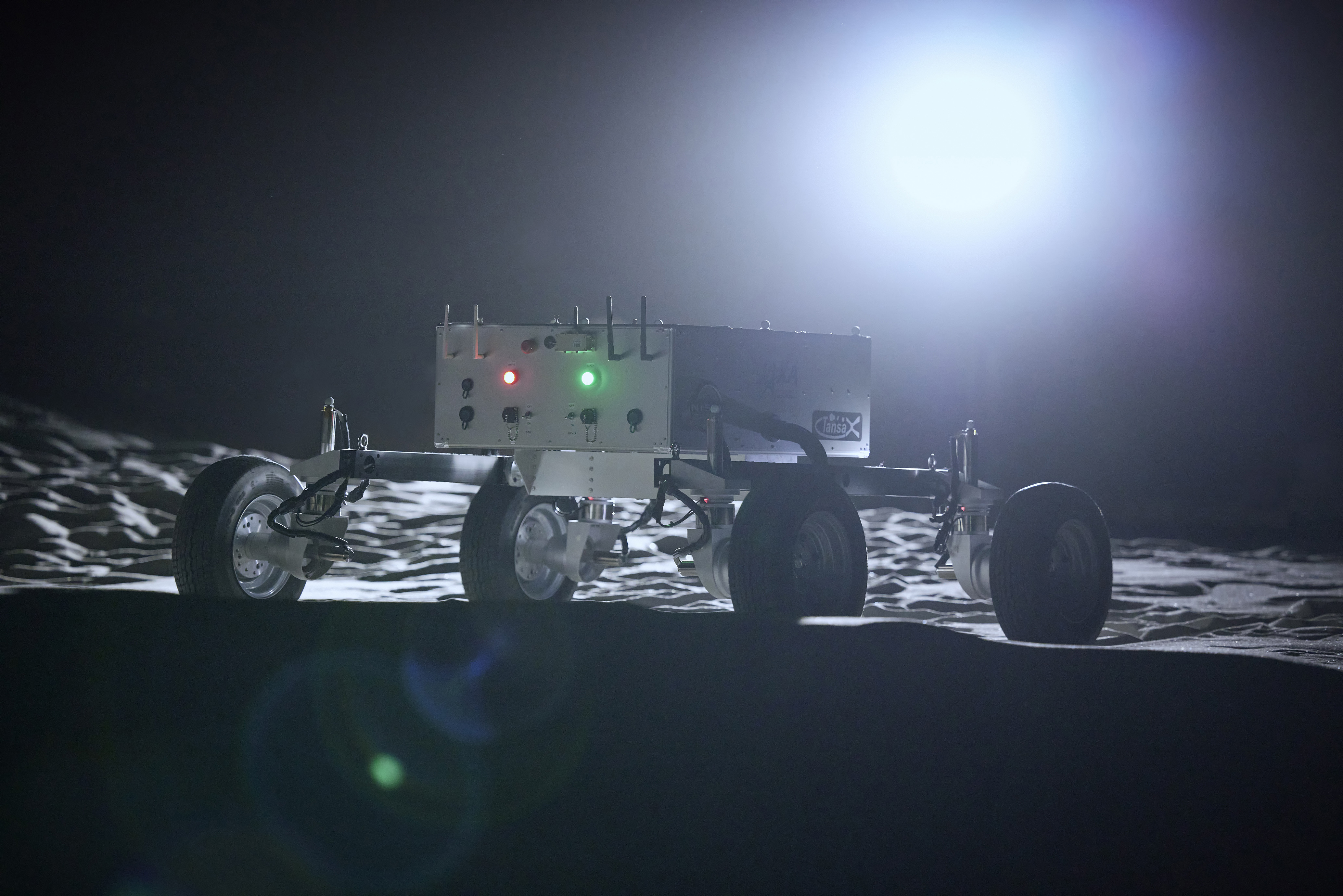 Toshiyuki Nakajima, general manager of the Advanced Vehicle Engineering Department in charge of e-4ORCE development at Nissan, said: “The uses of automobiles and driving situations are wide-ranging. We aim for the ultimate driving performance through our research and development, and believe the knowhow gained from this joint research with JAXA will lead to innovations in our vehicles that will bring benefits to customers.”

The company’s e-4ORCE technology is being used in its Nissan Ariya electric vehicle due to launch in Japan next summer.