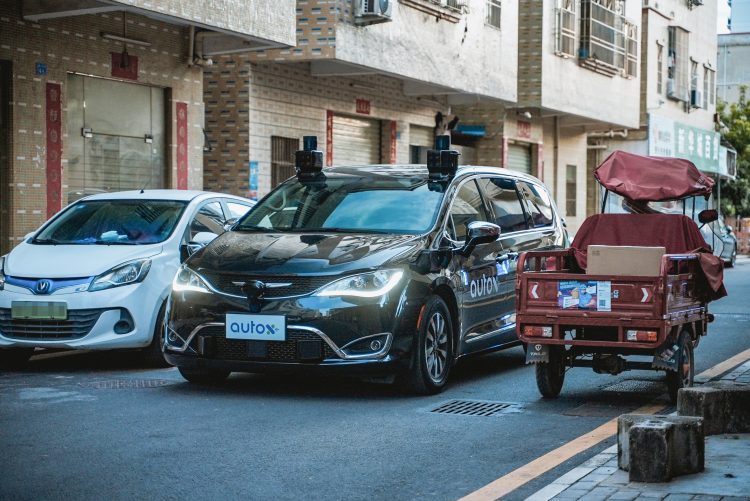 The autonomous driving company’s self-driving taxis, also known as RoboTaxis, will cover 65 square miles of public roads in the Pingshan District in Shenzhen. 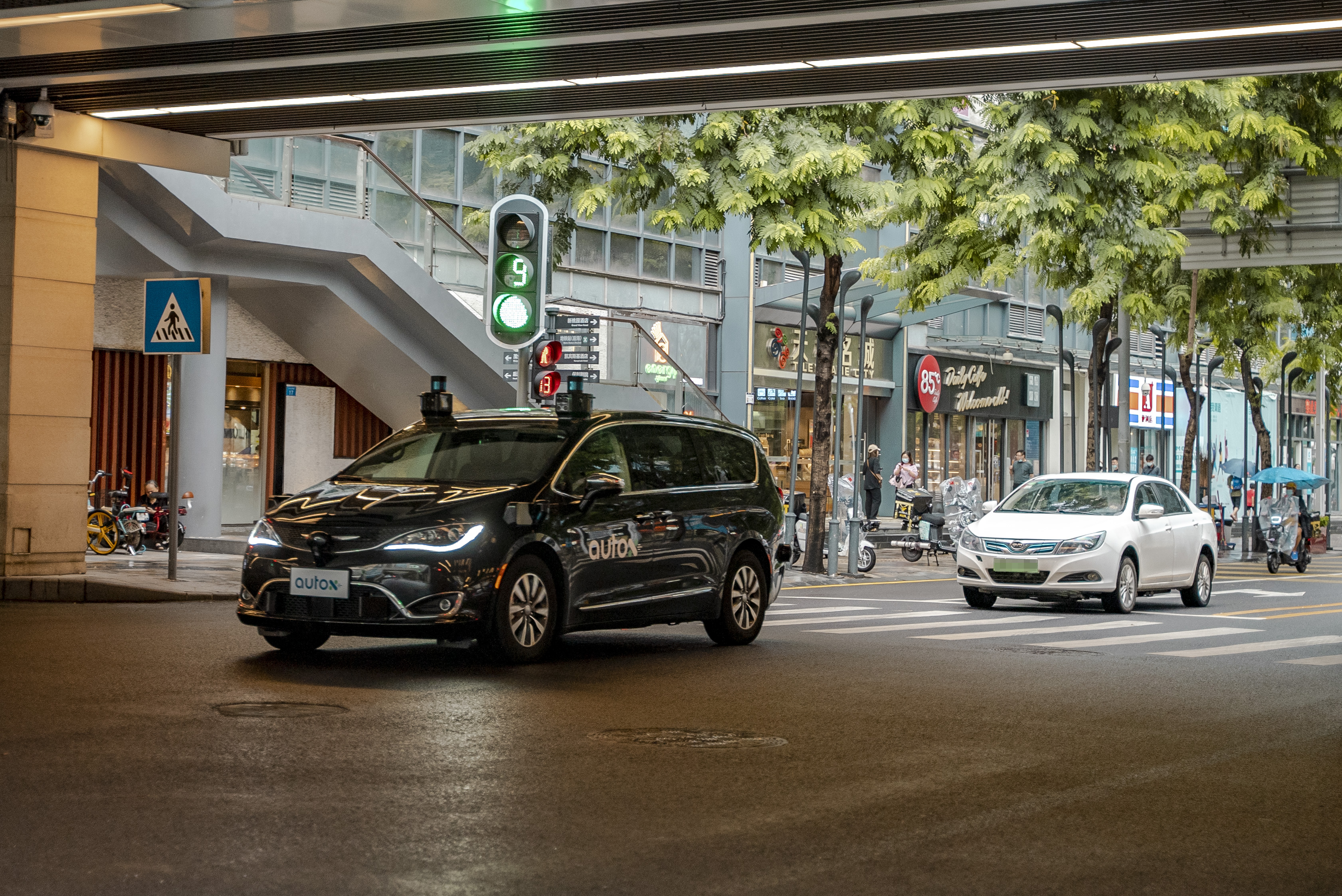 It is the first RoboTaxi service to cover an entire district in a Chinese megalopolis. AutoX is also the only company in China operating a fully driverless RoboTaxi service on public roads without safety drivers.

The expanded service follows AutoX’s pilot scheme, which launched in Shenzhen in January 2021. The Robotaxis operate 24 hours a day, in all weather conditions, and customers can speak to support agents throughout their journey. 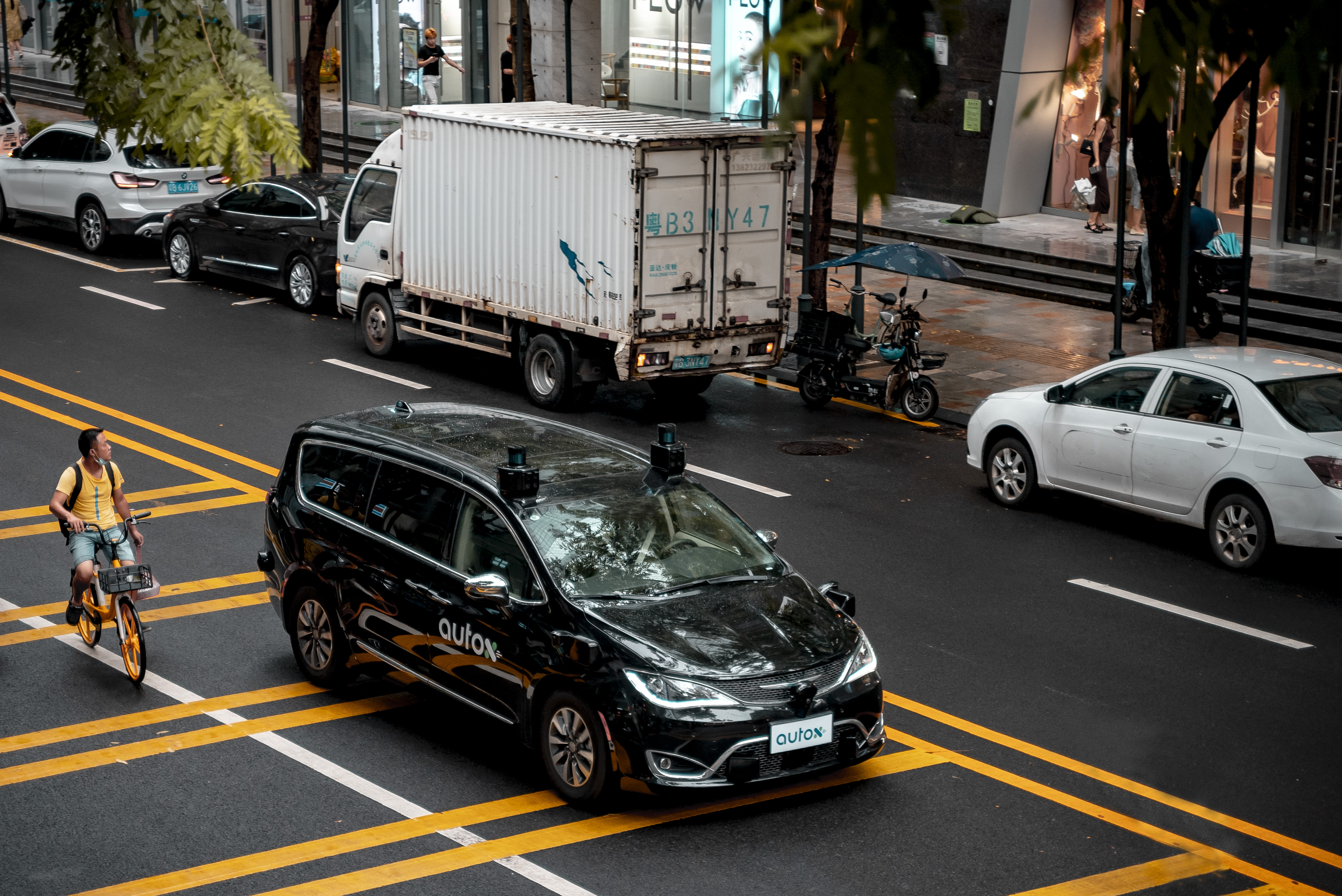 A video released by AutoX shows the RoboTaxi in action in Shenzhen.

AutoX was founded in 2016 by Dr Jianxiong Xiao and is backed by Alibaba. The company currently operates RoboTaxi fleets in five locations: Shenzhen, Beijing, Shanghai, Guangzhou, and Silicon Valley.