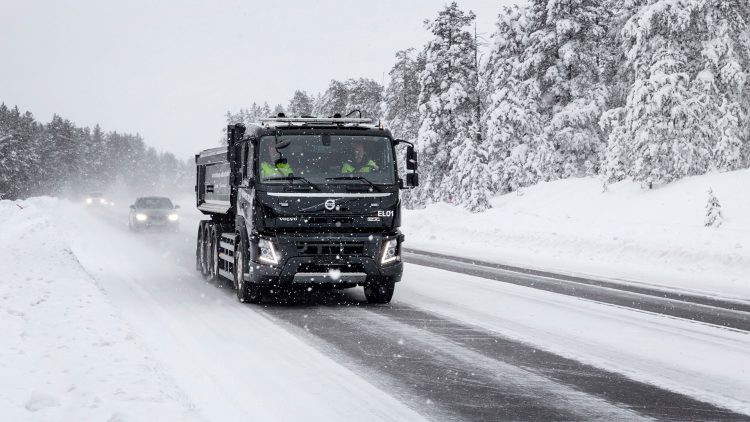 A group of companies successfully got a Volvo FMX electric truck across a 300km stretch of land in polar temperatures in Northern Sweden, raising hopes that electric vehicles can replace diesel-powered trucks in extreme climates.

European energy company Vattenfall, Volvo Trucks and ABB, together with mining company Kaunis Iron, and Wist Last och Buss, took part in the experiment to push the boundaries of what is possible with EVs.

Carrying14 tonnes of iron ore ‘sludge’, the battery-powered truck travelled from Junosuando to a mine in Kaunisvaara, and then on to Pitkäjärvi where the cargo was unloaded.

The trip encompassed 280km of frozen routes, which had until this point only ever been navigated with diesel-powered vehicles.

“Despite the extreme temperatures, which dipped to lows of -32 degrees centigrade at points, the experiment exceeded expectations, with the electric truck performing well throughout,” said Vattenfall in a statement. 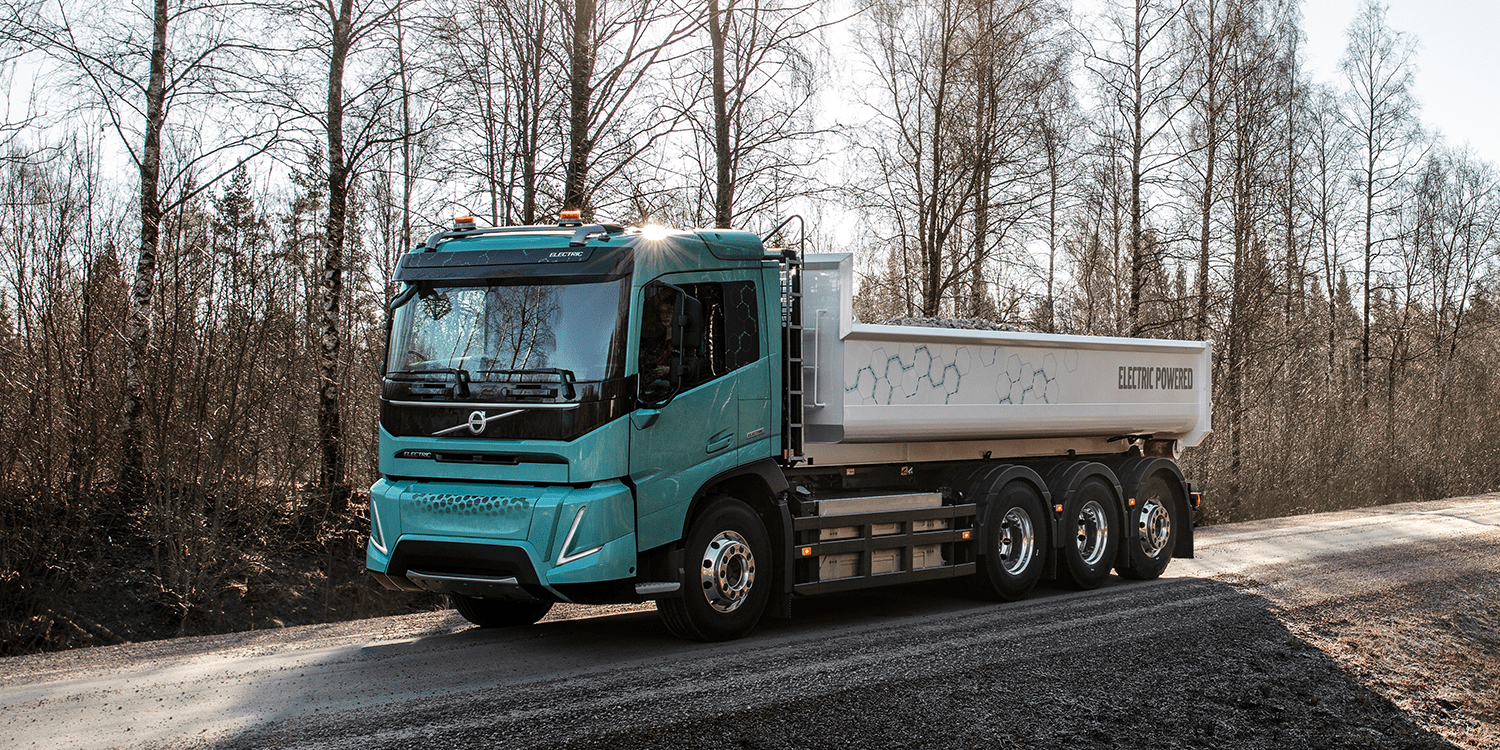 Vattenfall was on call to supply the electricity for the truck during the journey, which proved necessary as the driver had to take a break both at the mine and the transfer station to charge the vehicle.

Another positive outcome of the trial was the driving experience itself.

Lino Martino, one of the truck drivers who participated in the test, said: “This new truck is so quiet, you cannot hear the ‘engine’, even when under heavy loads. And the vibrations are way less noticeable than with a diesel vehicle, so it’s without doubt a more convenient work environment to operate in.”