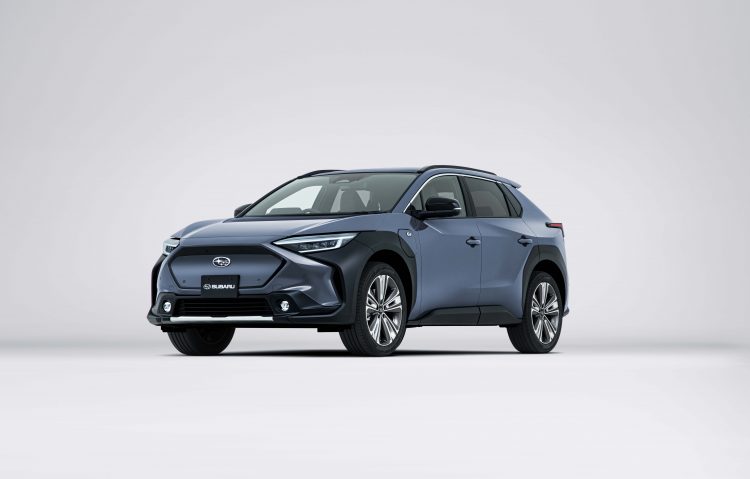 Japanese automaker Subaru has launched its first ever global all-electric SUV dubbed Solterra, the name of which derives from the Latin words for “sun” and “earth.”

Defined as the “cornerstone” of Subaru’s future BEVs, it has an estimated 329-mile range and will be powered by an EV platform co-developed with Toyota.

This platform enables a driving experience with superior driving dynamics that achieves greater stability, strength, and handling than before, according to Subaru.

It will be available in both front-wheel and all-wheel drive versions. The 71.4kW battery is located beneath the floor and the SUV has been built with a low centre of gravity. The battery supports a DC rapid charger capable of up to 150kW although Subaru has not said how long this will take to charge the battery. 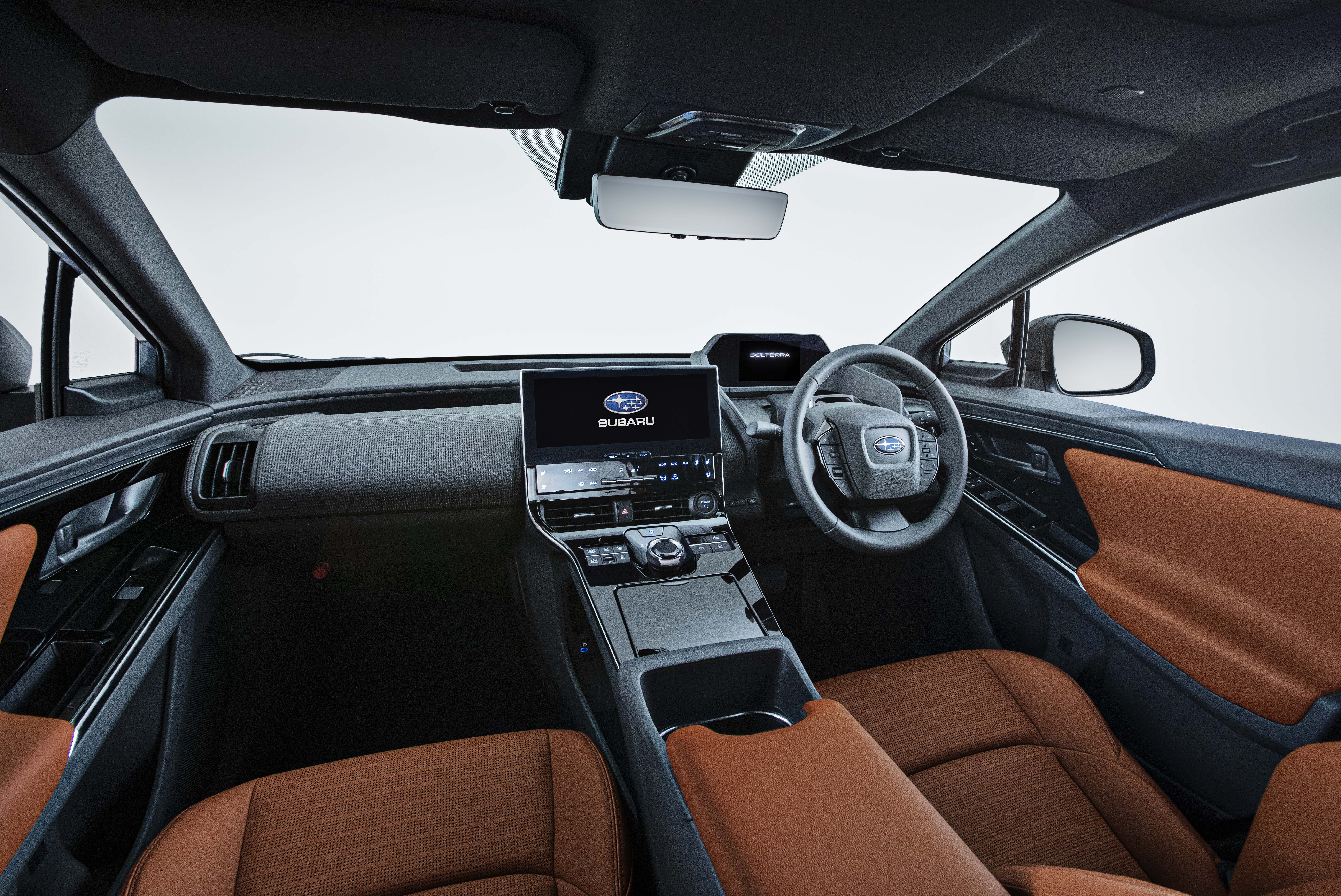 As with other Subaru SUV models, Solterra features the X-MODE AWD control system allowing drivers to go on more daring adventures as the technology enhances the sense of security on rough roads. Subaru has also added a new Grip Control function “which enables the vehicle to run at a constant speed while stabilizing the vehicle even on rough roads”.

Its design features include a moulded hexagon grille, signature headlights with C-shaped motif, a large glass roof and a cockpit with top-mounted meters. The Solterra also has a fully automatic park assist function so the car will park itself.

Storage wise, it can hold four golf bags or three large suitcases and has further storage space in the centre console.

Subaru is yet to disclose pricing but the vehicle is due to launch by the middle of next year in Japan, the US, Canada, Europe and China. 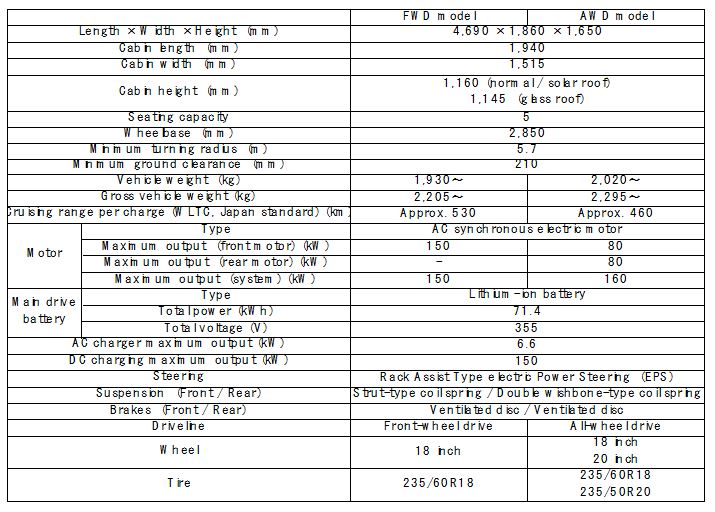