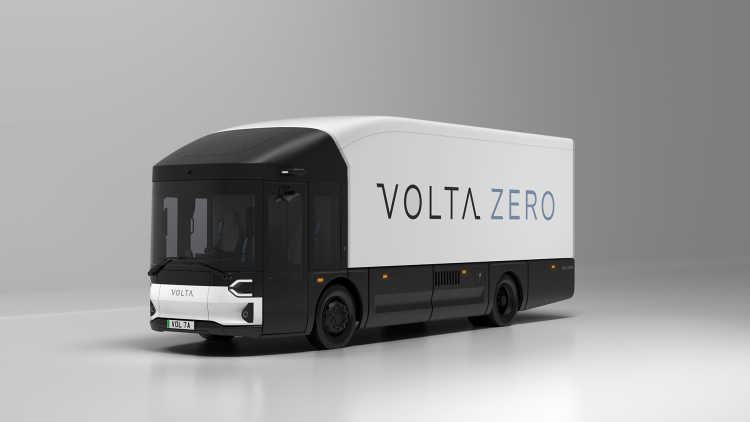 Built for urban logistics, the Volta Zero will do 95-125 miles between charges and eliminate an estimated 1.2m tonnes of CO2 by 2025, according to the vehicle manufacturer.

Created by Astheimer Design in Warwick, the first 25 prototypes will begin production early next year. These design principles will then be applied to the company’s 7.5 tonne, 12 tonne and 18 tonne versions (the latter replaces the previous 19 tonne design). 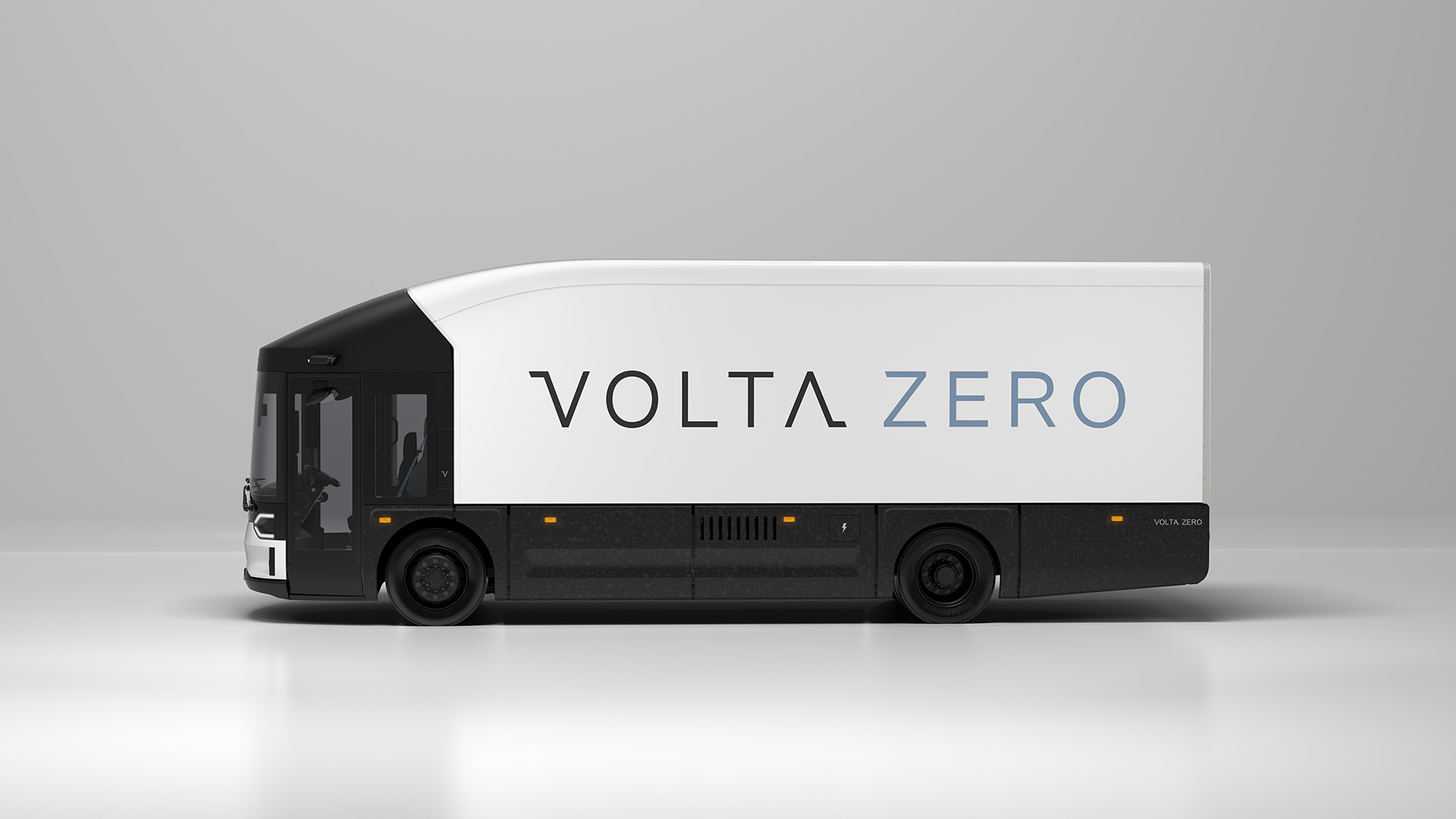 The final design confirms that the driver will sit in a central driving position, be given a low seat height and a glass cab, which has 220-degrees of visibility, to minimise dangerous blind spots.

“When the Volta Zero was revealed in September 2020, there were some who thought that its revolutionary, world-first design and packaging was just for show, and could never be built for production,” says Ian Collins, Volta’s chief product officer.

“We knew it wouldn’t be easy, but our constant motivation was the opportunity that a completely reimagined truck had to improve both the safety of drivers, and those vulnerable road users around large trucks operating in city centres.”

Although there have not been any major changes in design from the vehicle displayed in September 2020, all body panels have been updated and Volta Trucks has removed the horizontal front light bar.

Ian Collins said: “Working in close collaboration with Astheimer’s design team and our engineers, we have delivered a modern, progressive, and elegant design – exactly as an electric vehicle conceived from the ground up should be.

“The production ready Volta Zero delivers a paradigm shift in commercial vehicle safety and sustainability, and I look forward to seeing the vehicles on the road early next year as our rigorous testing programme starts.”

Volta Trucks head office is in Stockholm, Sweden, with its engineering led from the UK, and its manufacturing plant is in Steyr, Austria.

The first vehicles are expected to be operating by the middle of next year.