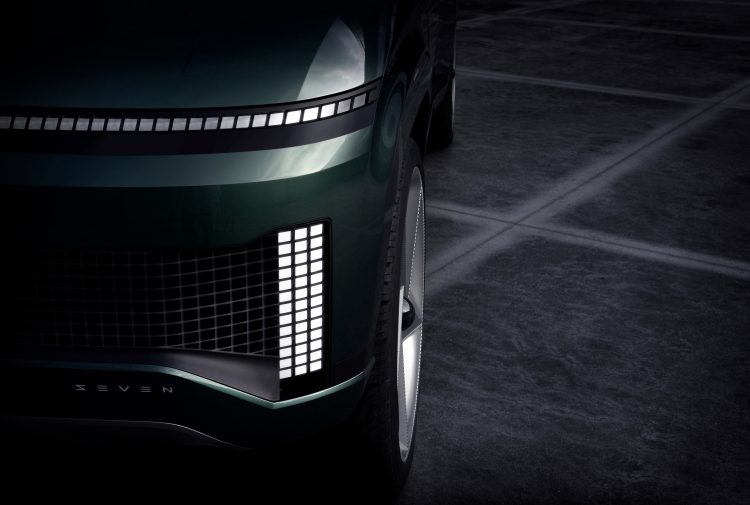 Hyundai Motor has given us a sneaky peak at the 100% electric SUV SEVEN concept ahead of its world premiere debut at the AutoMobility press conference in LA on November 17.

At first glance, it is difficult to imagine these images were taken from inside an SUV, looking more like shots you would find in a home. 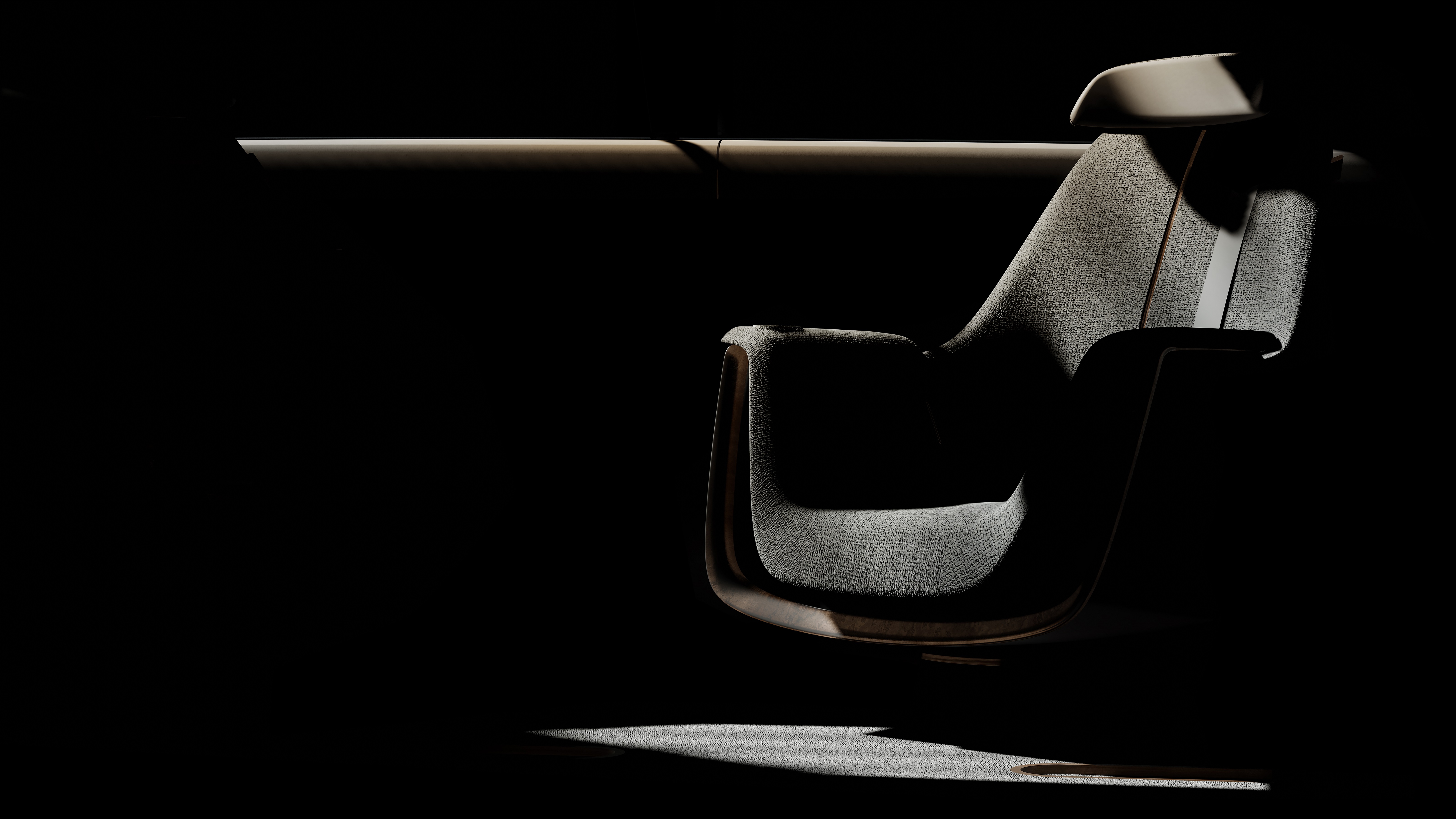 Describing the interior as a “premium and personalized lounge ambience”, it has a swivel seat and furnishings trimmed in sustainable materials that reflect the changing lifestyles of Hyundai’s customers. 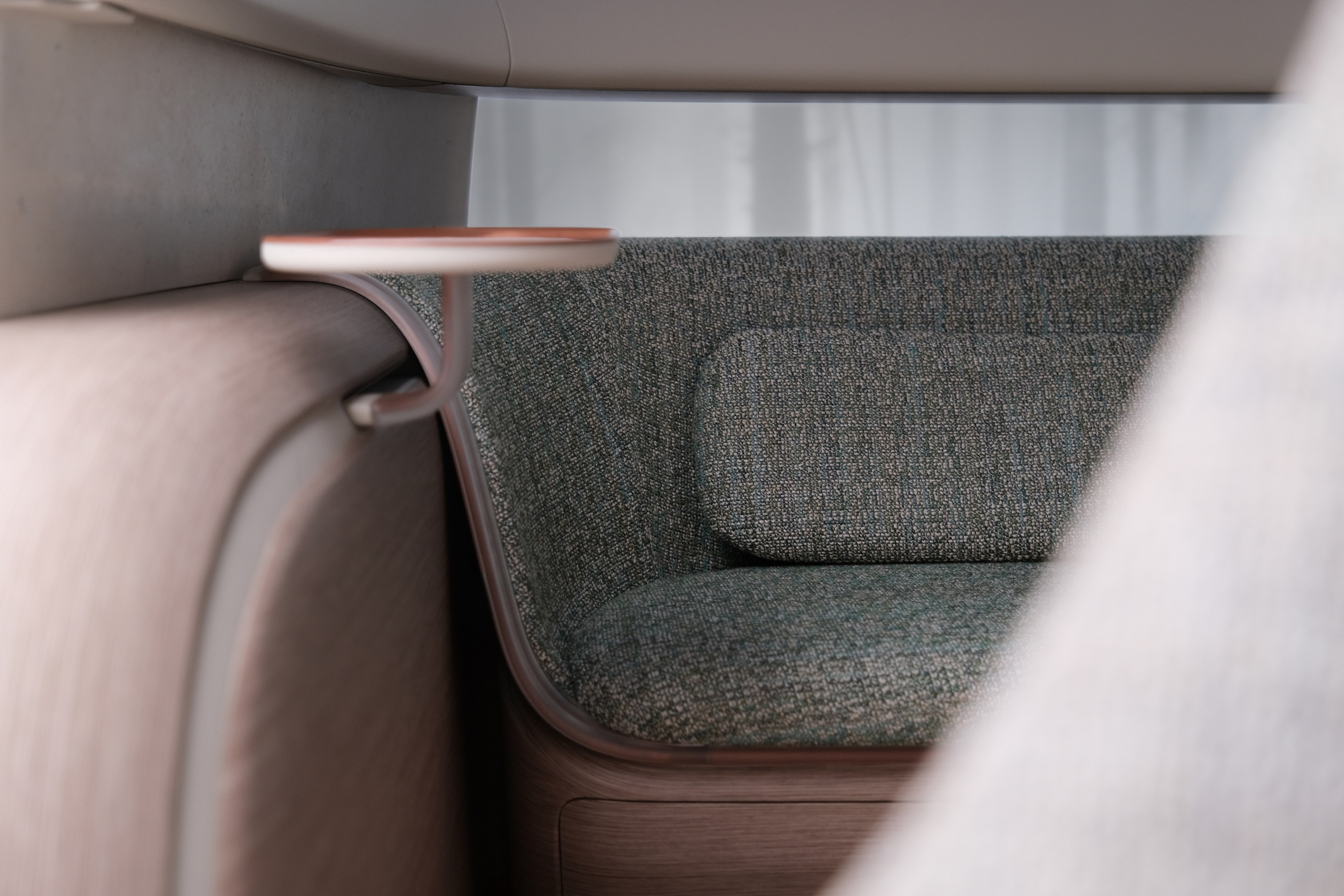 Its lighting architecture is what Hyundai calls ‘Parametric Pixels’ and features a horizontal band running across the face of the Seven and, mounted low in the front bumper, are three vertically stacked LED light strips.

Full details of the SEVEN will be revealed at 9:55am on November 17 at the AutoMobility conference. It will remain on display from November 19-28 for the general public to view.