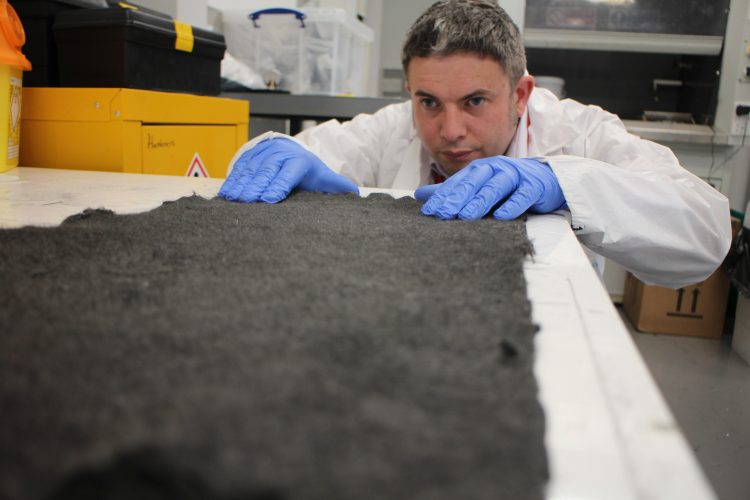 Researchers at the University of Warwick have found a way to more cost-effectively extract higher rates of hydrogen from wastewater, raising hopes that the renewable energy could power electric cars.

This discovery came about after the water and waste company Seven Trent set the researchers a challenge of finding a more energy efficient way to treat wastewater.

The team successfully built on research into Microbial Electrolysis Cells that involves using electromagnetic microorganisms to break down organic pollutants in wastewater, which in turn produces clean water and hydrogen gas. 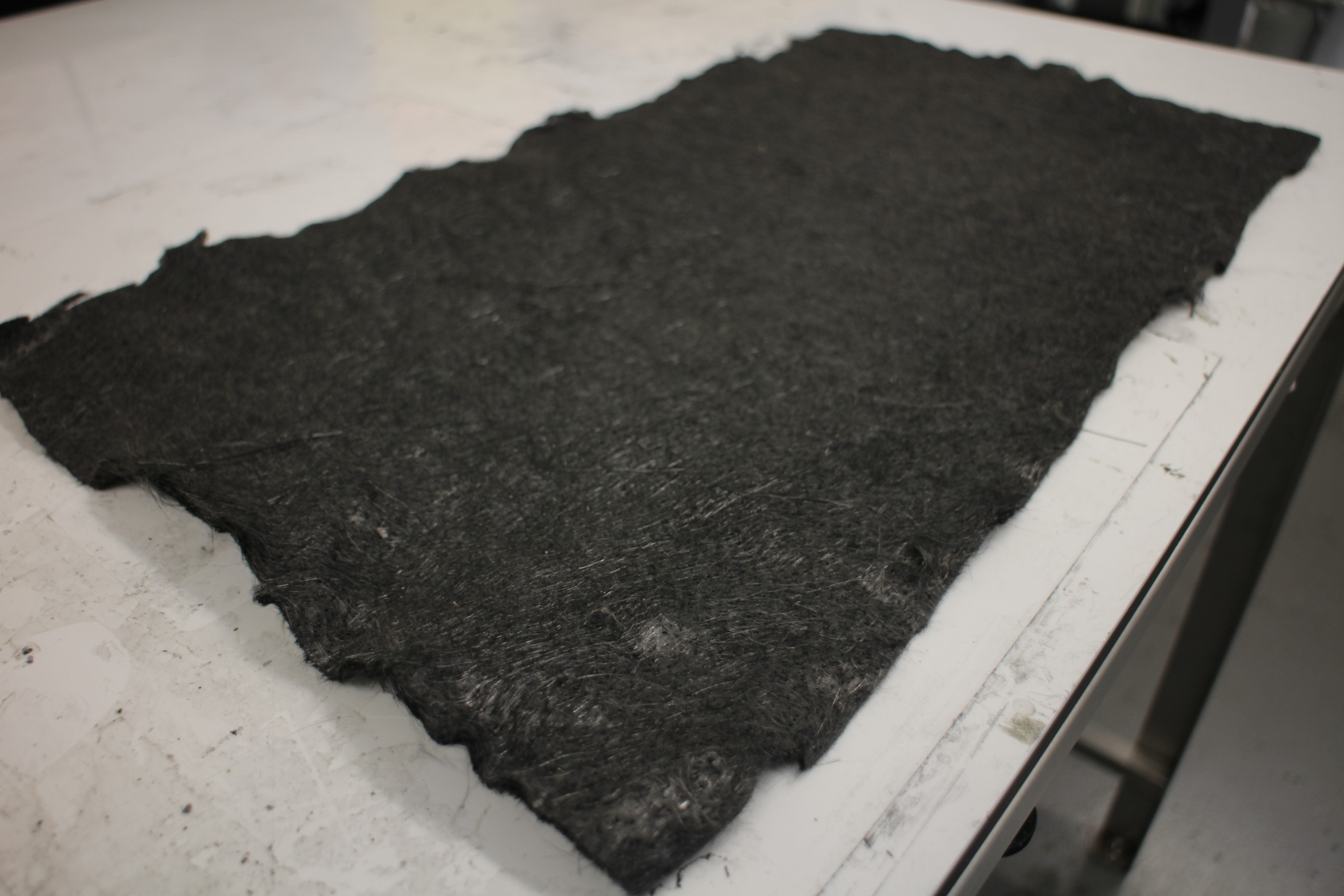 Until now, this process has not been developed on an industrial scale because “the anode materials – which are used in the reaction to breakdown the organic pollutants – are made of graphite or carbon, cost several hundred pounds per square metre, and produce low rates for Hydrogen.”

What the team discovered was that they could refine this technique by using recycled carbon fibre mats as an alternative anode material. This costs just £2 per square metre making it much cheaper than existing anode materials.

Having tested the carbon fibre mats on real wastewater, the bacteria developed on the recycled carbon fibre anode had better temperature tolerance and produced more hydrogen.

With this discovery, the team then piloted their techniques at Seven Trent’s Minworth waste treatment site.

In total, they processed up to 100 litres of wastewater per day, removing 51% of organic pollutants and up to 100% of suspended solids from the water, while producing 18 times more hydrogen (at 100% purity) than the graphite material. 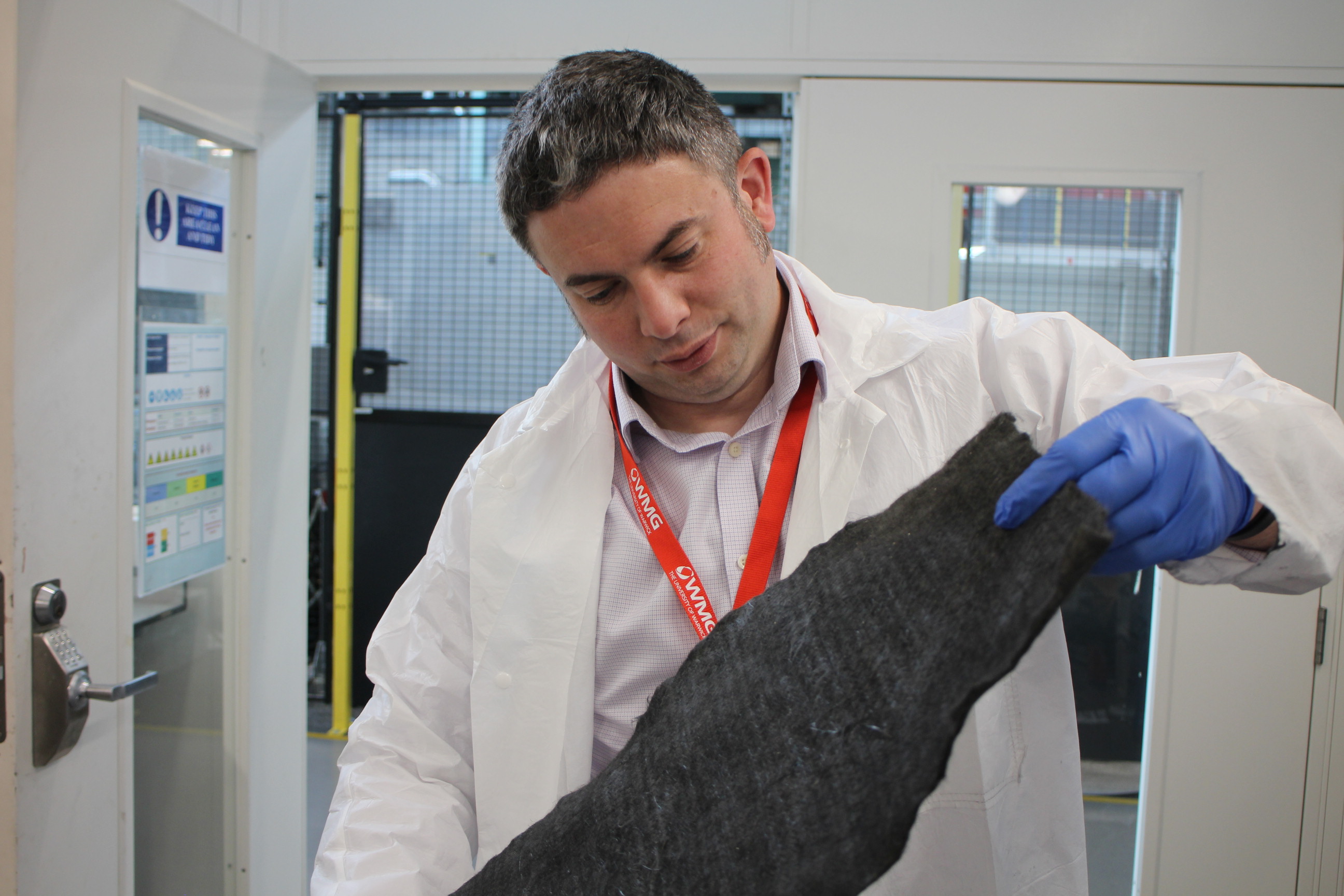 Dr Stuart Coles from the University of Warwick said: “We are really excited about this technology. By taking waste from the automotive and aerospace sectors, we have developed a circular solution to a longstanding problem. Instead of just treating the wastewater, we are now able to extract value from it in the form of hydrogen at a lower cost than ever before.”

Mr Coles added: “The next phase of this work is look at optimising the design of the microbial electrolysis cells and further reduce the level of pollutants in the water. This in turn should help produce even more hydrogen!”