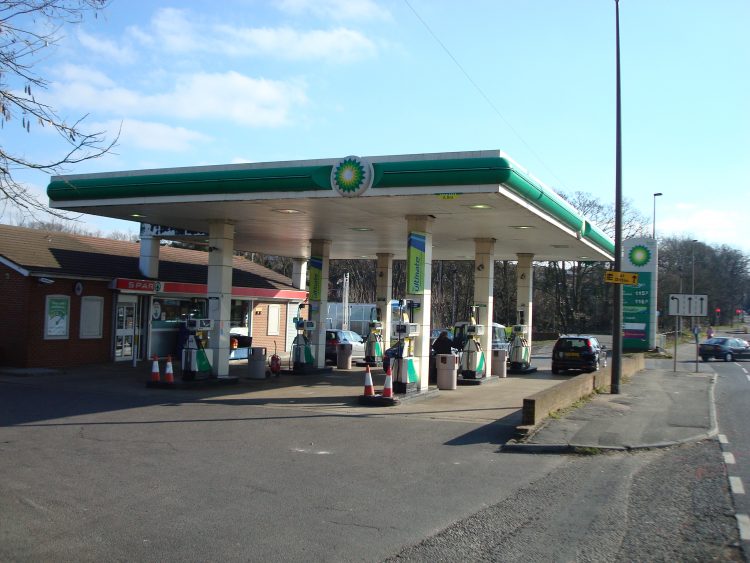 The British Vehicle Rental and Leasing Association (BVRLA) has advised the government to enforce a road pricing scheme to replace £34bn worth of income from carbon-based vehicle tax as the industry moves to zero emissions.

The Treasury has previously said that a new system is needed to compensate for the £30bn-plus lost revenue brought in by fuel tax, as zero-emission vehicles replace petrol and diesel vehicles in the UK fleet.

Speaking at the House of Commons Transport Select Committee on 20 October, BVRLA Director of Corporate Affairs, Toby Poston, outlined the BVRLA’s proposal for a road pricing scheme to plug this gap.

The BVRLA, established in 1967, is made up of over 970 automotive organisations, with a combined fleet of four million cars, vans, and trucks.

BVRLA members, who account for 50% of new vehicle sales in the UK, have a combined pledge to register 400,000 new battery electric cars and vans per year by 2025.

Other speakers at the select committee included representatives from the Road Haulage Association, RAC Foundation and Renewable Energy Association.

Poston said there is a “clear need” for a new road pricing scheme that is “easy to pay” and provides “a revenue-neutral replacement for fuel duty and Vehicle Excise Duty (VED)”.

Putting forward the BVRLA’s proposal of a “simple ‘distance driven’ model”, Poston said that costs would be calculated based on vehicle weight, use and emissions.

A discount would be applied for shared mobility options such as car clubs, rentals, buses, and taxis. This aims to “incentivise more sustainable travel choices”.

Poston said it is “imperative” that the system is trialled now in order to provide clarity to drivers and fleet operators and enable a smooth transition to a future taxation system.

Other ideas have been put forward to government to make up for the expected lost revenue from fuel tax.

According to the Telegraph, The Tony Blair Institute submitted a proposal in August 2021, recommending a flat rate of tax on drivers for each mile travelled.