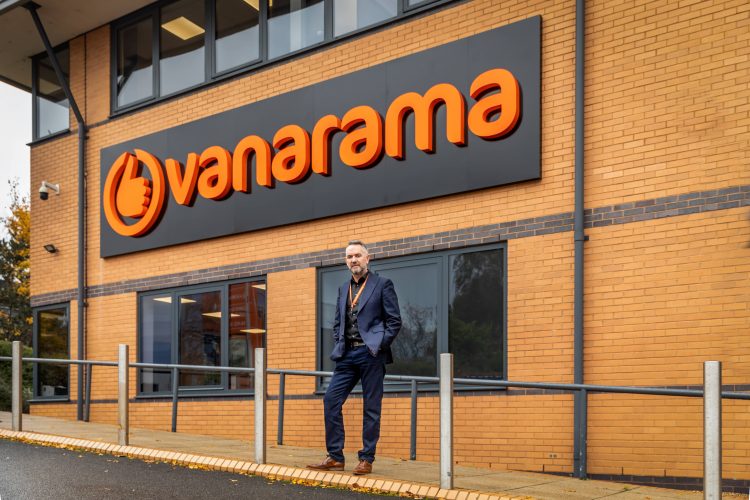 The boss of one of Britain’s biggest car leasing companies says the government’s planned investment in charging infrastructure is not enough to keep up with a huge upturn in demand for EVs since the fuel crisis in late September. 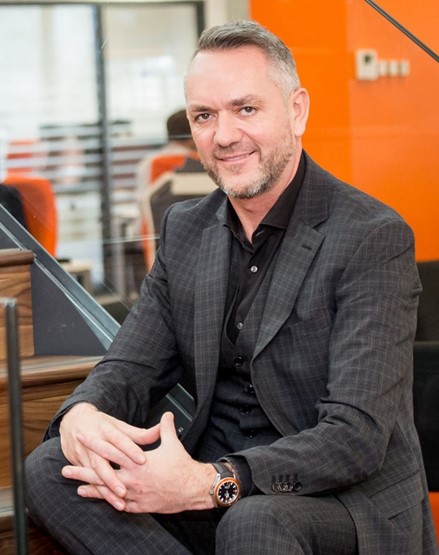 “We’ve been seeing electric vehicles grow in popularity for quite a few years now but the pace of change since the pandemic and particularly since the fuel crisis has been off the charts,” says Mr Alderson.

Vanarama has seen orders for electric cars skyrocket by more than 1,000% in 2021, and more than double since fuel shortages began in late September.

On average, Vanarama is processing 55 orders for all-electric vehicles a day, and expects to deliver more than 20,000 EVs to customers in the next calendar year.

This spike in demand for EVs is outpacing the roll-out of public charging points, which is concerning as it could stall the switch from internal combustion cars, putting the goal to end the sale of all petrol and diesel cars by 2030 at risk.

Mr Alderson said: “Every car manufacturer has accelerated plans for electric vehicles and it’s imperative that the government follows suit. The Government needs to act and act quickly if it is to remain on course for its Net Zero targets.”

A report issued last week by independent transport research organisation New AutoMotive agreed with Alderson’s assessment. It estimates that the UK will need between 230,000 and 280,000 public chargers by 2035 to meet demand. There are currently just 24,000.

The same report estimates that 40-50 charge points need to be installed every day across the country if we are to keep up with current demand.

Vanarama is now offering its customers a free home charging point with every EV order along with a year’s free insurance on every new car lease to make the switch to an EV more affordable. 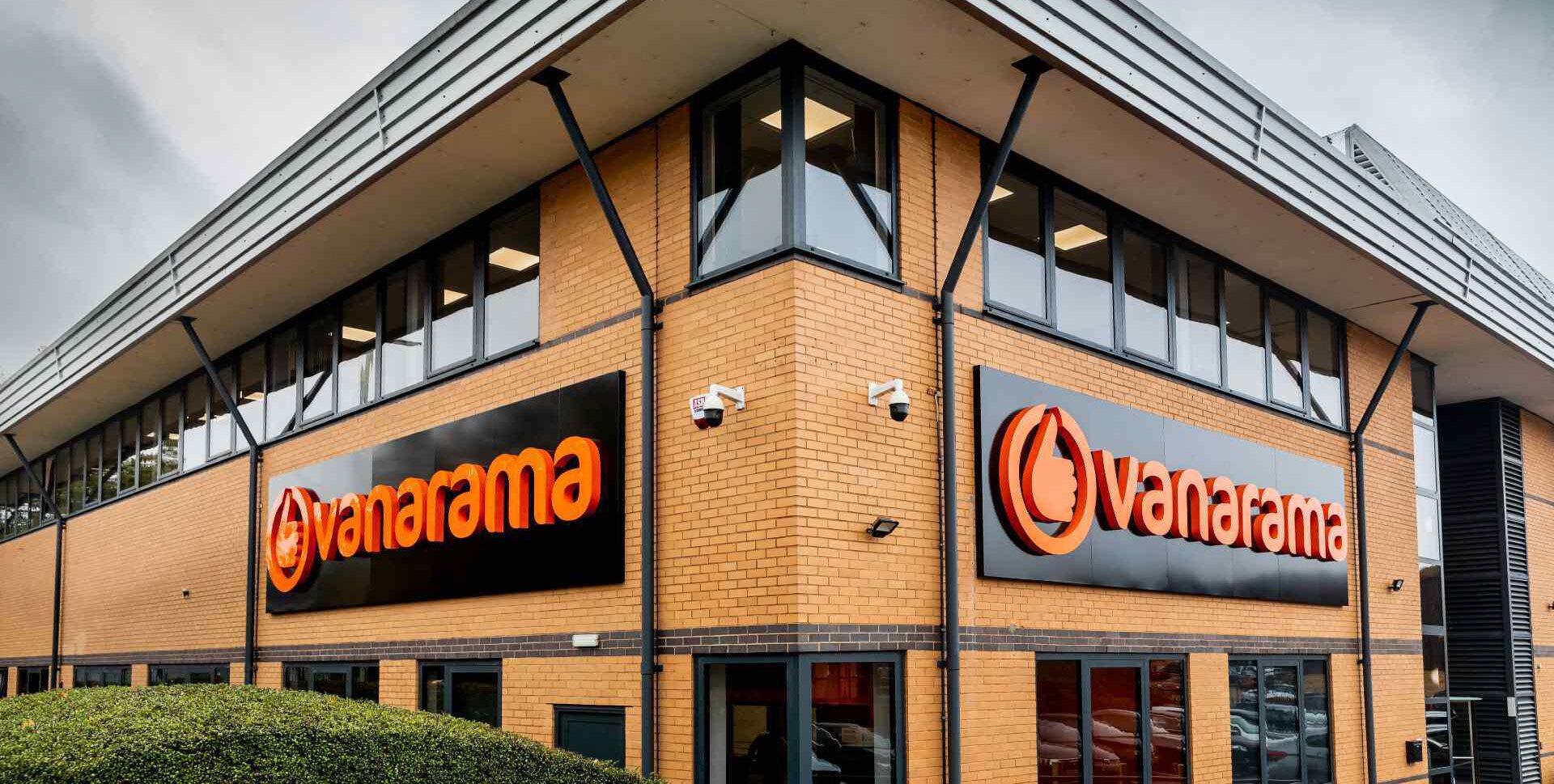 Mr Alderson added: “The vast majority of EVs on the market today are more than capable of meeting the needs of the average driver but the public charging infrastructure needs massive investment.”

“It’s hard to see this as anything other than the tipping point where motorists turn their backs on petrol and diesel and move to the lower running costs and zero tailpipe emissions of EVs.”