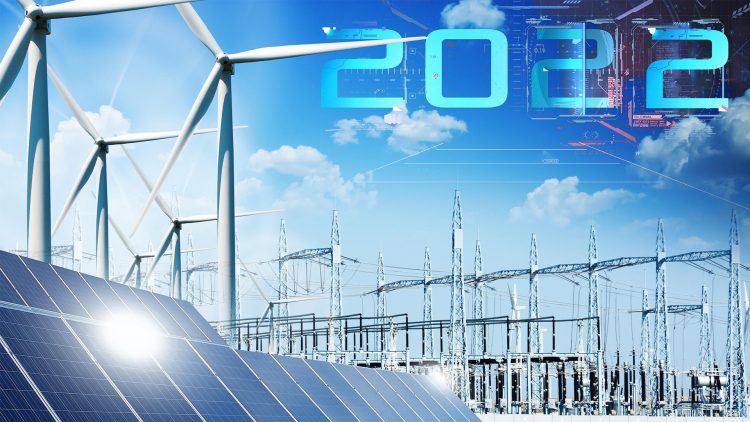 In new report, EVs for All, New Automotive recommends the UK implements a zero-emission vehicle (ZEV) mandate to stir up production and sales of electric vehicles.

As well as electric vehicles, ZEV refers to hydrogen-powered vehicles and any others that do not emit any carbon whilst driving.

New Automotive suggests the UK ZEV mandate be designed around a system of credits. A manufacturer is given a target of the number of ZEVs it must produce per year in order to gain these credits. This target would increase year on year.

There are currently ZEV mandates in place in Norway, China and parts of the US and Canada.

The UK currently has carbon restrictions in place, which came into effect in January 2021.

New Automotive’s report argues that CO2 restrictions incentivise car manufacturers to reduce the carbon emissions of their new cars but does not adequately incentivise them to focus on ZEVs.

Instead, this drives production of hybrids, which are incompatible with a net-zero world. Investments in hybrid technology risk becoming “stranded”, according to New Automotive. In contrast, a ZEV mandate would guide markets away from hybrids and towards ZEVs.

In a credit-based ZEV mandate, the number of credits given to each vehicle produced varies depending on factors such as vehicle range.

New Automotive highlights a potential drawback of this approach is that it would encourage manufacturers to focus more on long-range, premium vehicles. This could hinder bringing ZEVs to the mainstream market.

“This would mean that petrol and diesel cars would be subsidising the most expensive ZEVs, which is not the goal of the mandate.”

Instead, New Automotive suggests calculating ZEV credits based on the following three criteria:

The two last categories balance each other out, so manufacturers are incentivised to develop long-range cars as well as smaller, cheaper models.

New Automotive recommends that the scheme be introduced in 2022 and enforced in 2023. This is to give vehicle manufacturers a transitional period to “shore up production lines and get ready for the mandated increase in production of ZEVs.”