When the MG5 EV arrived at the end of 2020, it blew us away with the value for money it offered. But its 214-mile range was still a limitation. Now, less than a year later, MG has released an updated version with a bigger battery called, imaginatively, the MG5 EV Long Range. It is only £1,400 more than the original model and has some other upgrades too.

The headline improvement with the MG5 EV Long Range is that the battery has been upgraded from 52.5kWh to 61.1kWh. Otherwise, the drivetrain is the same, with a 154bhp motor driving the front wheels. The other new addition is MG Pilot, MG's safety and assistance package. Modern safety features were an area where the original MG5 EV showed some of its budget status. With MG Pilot, it gets much closer to more expensive competitors, and now offers adaptive cruise control as standard plus automatic main beams. 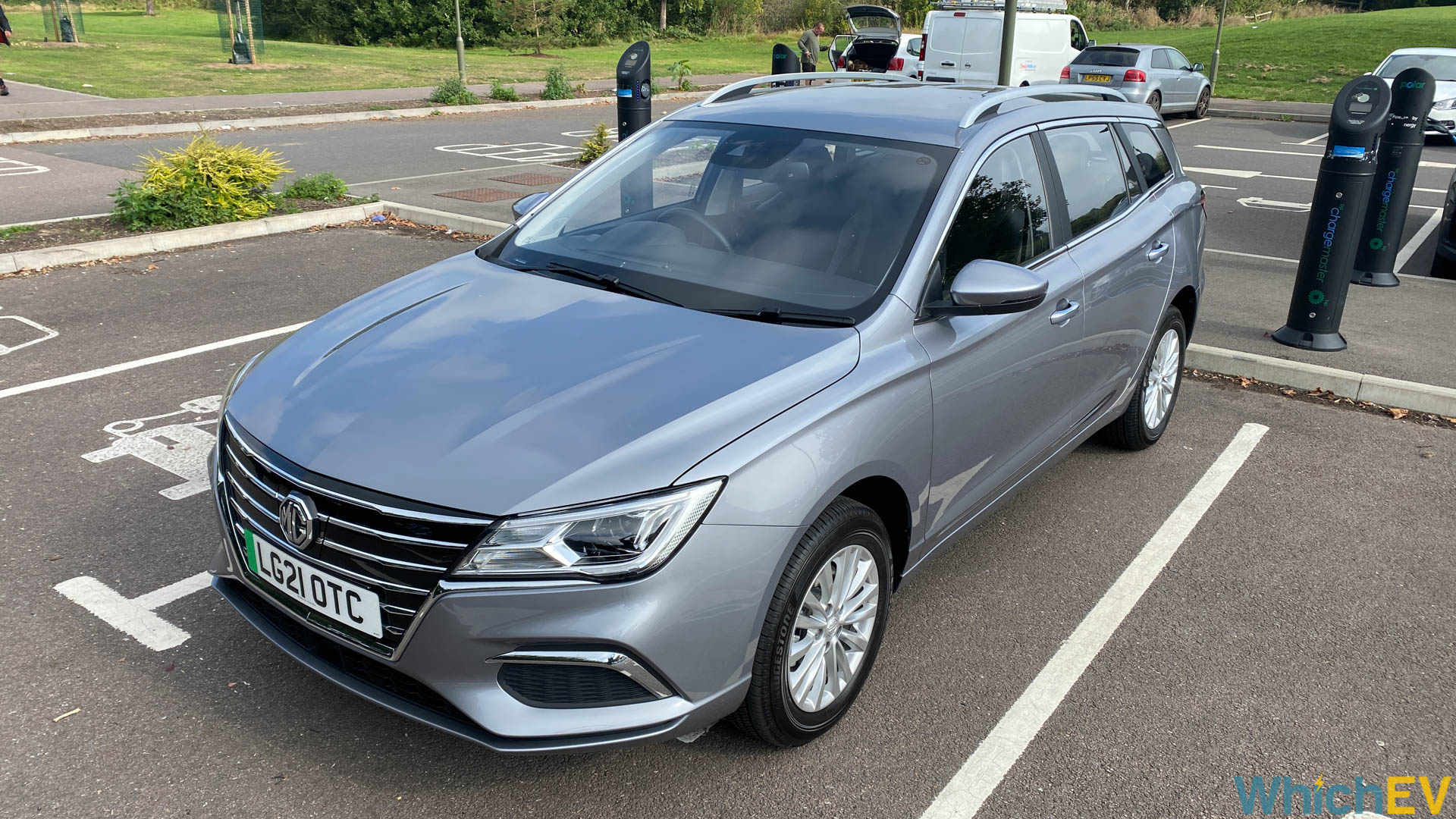 In other respects, however, the MG5 EV Long Range isn’t so different from the original version. The two trim levels remain the same, with the standard Excite and an Exclusive option for £2,500 more. But even the basic trim has some decent features. Excite still includes front and rear electric windows, sat-nav, a parking camera and that adaptive cruise control. The Exclusive trim adds leather-style seats, with the front ones heated, electric driver's seat adjustment, and rain-sensing wipers. The Exclusive also adds keyless entry, so you can press the button on the door to unlock and lock. The folding mirrors are Exclusive-only too.

The 16in alloy wheels are the same as before, though, and standard on all cars. The basic paint colour is white, but for £545 extra you can have black, blue or the silver of our review car. For £695 you can have a red tri-coat paint job, which is the most striking option. 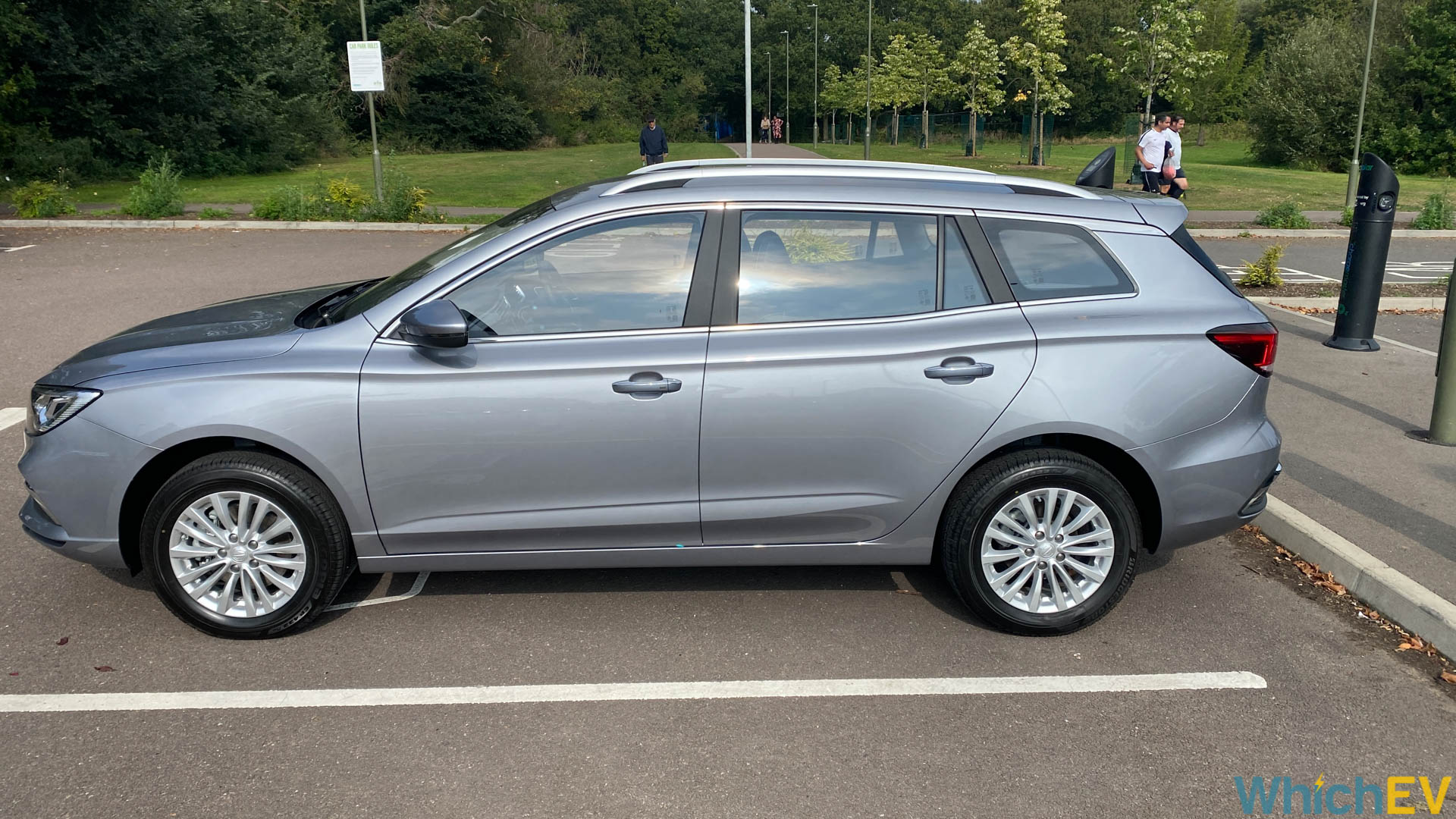 Even though the UK grant has dropped a bit, the basic MG5 EV is still available for £25,095. The Long Range starts at £26,495, including the grant, which is incredible considering how much more practicality it has than the entry-level Renault Zoe, for a grand less. The Exclusive costs £28,995. Putting that in perspective, you can pick up a VW ID.3 Pro for £560 less with 14 miles more range, but that's without any options chosen whatsoever, less performance, and some missing features the MG5 has, such as the parking camera.