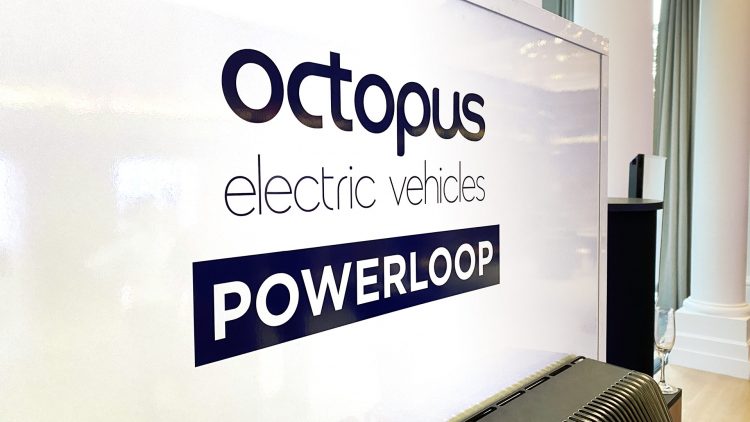 Octopus Electric Vehicles has announced that its Vehicle-to-Grid (V2G) project called Powerloop is laying a path to participate in the National Grid’s Balancing Mechanism.

In its simplest terms, Vehicle-to-Grid is using a vehicle’s battery to power something else, which in this case is the grid.

Using bi-directional technology, the Powerloop project has given 130 electric vehicle (EV) owners the ‘power’ to be both the generator and the consumer of energy. 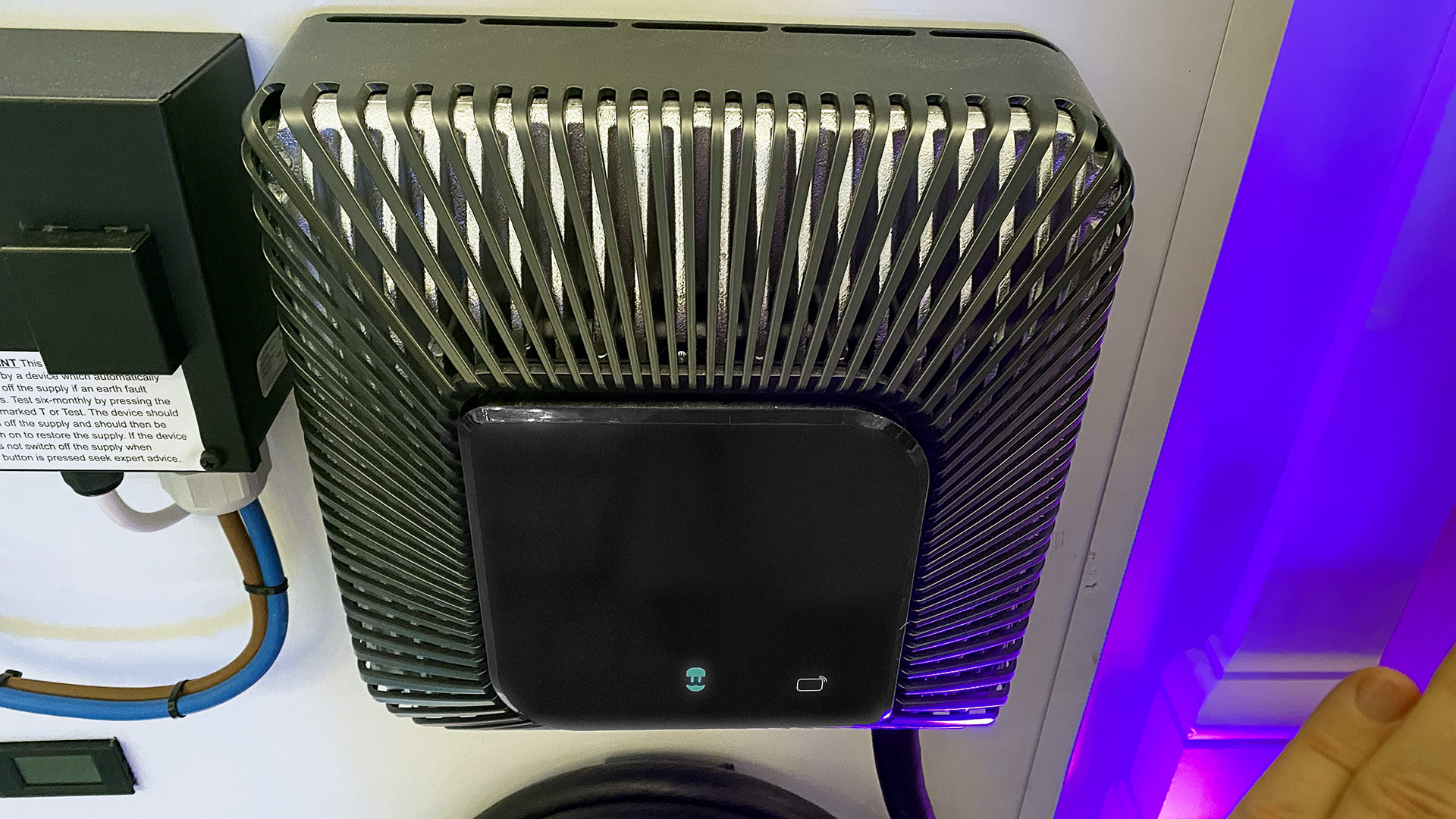 The vehicle in the trial was a Nissan LEAF, which was combined with a Wallbox Quasar V2G charger.

EV drivers then exported their battery power back into the grid meaning they could charge and discharge their vehicle. Customers that do this enough times each month can earn money back from it.

This consortium of partners has since been collaborating with National Grid ESO so that Powerloop can enter the flexible UK marketplace, known as the Balancing Mechanism, in the coming months.

When Powerloop does enter the market, this will be one of the first smaller, non-traditional energy resources to do so.

To get this project off the ground, Innovate UK acted as delivery partner, and funding was received from the Department for Business, Energy and Industrial Strategy (BEIS) and the Office for Zero Emission Vehicles (OZEV). 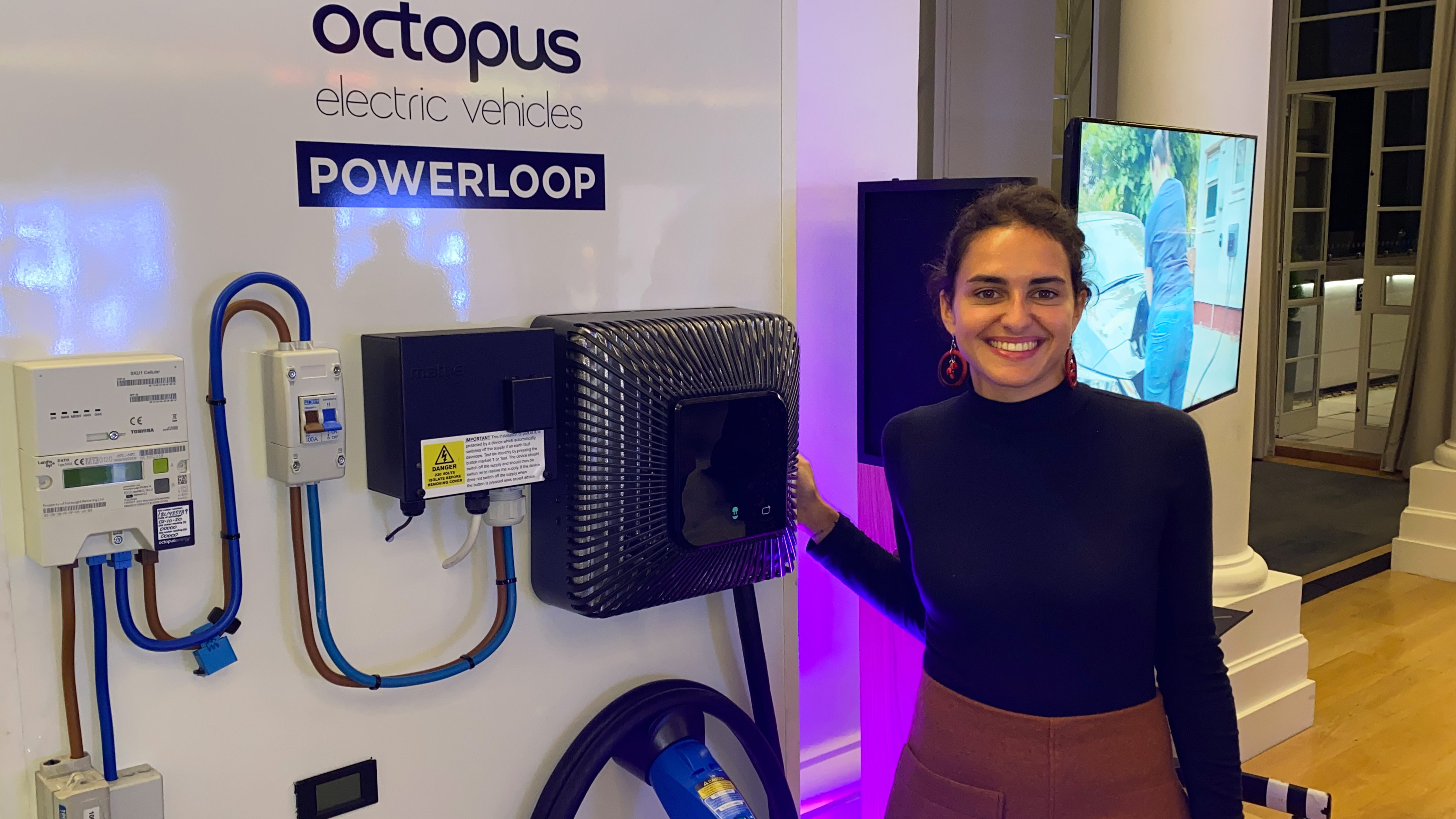 Alex Schoch, head of flexibility at Octopus Energy Group, said: “We are so excited to be one of the first small scale energy resources to lay the foundations to participate in the Balancing Mechanism. Our Powerloop project has gone from strength to strength as our customers have got stuck-in, becoming part of the local energy supply chain.”

Mr Schoch added: “The Balancing Mechanism offers a lot of possibilities for a project like Powerloop to show the real benefits of small-scale flexibility and domestic demand-side response. By involving everyone in the future grid system we can clean it up quicker and easier than ever before.”