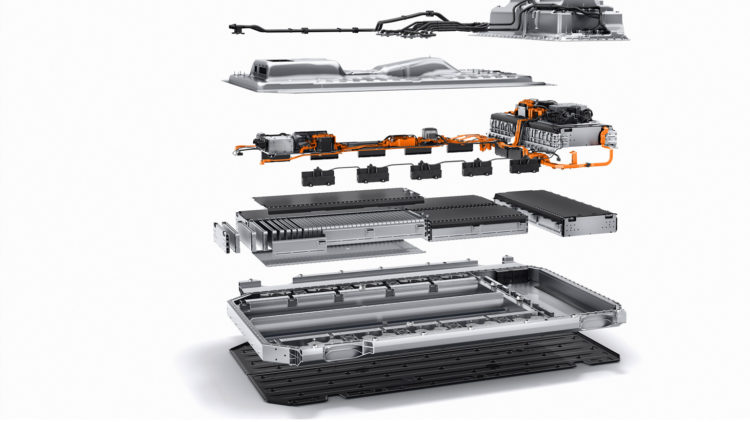 Scientists have made a pivotal discovery that can make the recycling of lithium-ion batteries used to power electric vehicles (EVs) more cost effective.

Based at the ReCell Centre – the US’s first advanced battery recycling R&D centre at the Department of Energy’s Argonne National Laboratory in Illinois – a team has developed an innovative process for separating the valuable materials that make up the cathode, a battery’s positively charged electrode.

This is a new twist on an old process used in the mining industry to separate and purify ores.

Froth flotation works by separating materials in a flotation tank based on whether they repel water and float, or absorb water and sink. 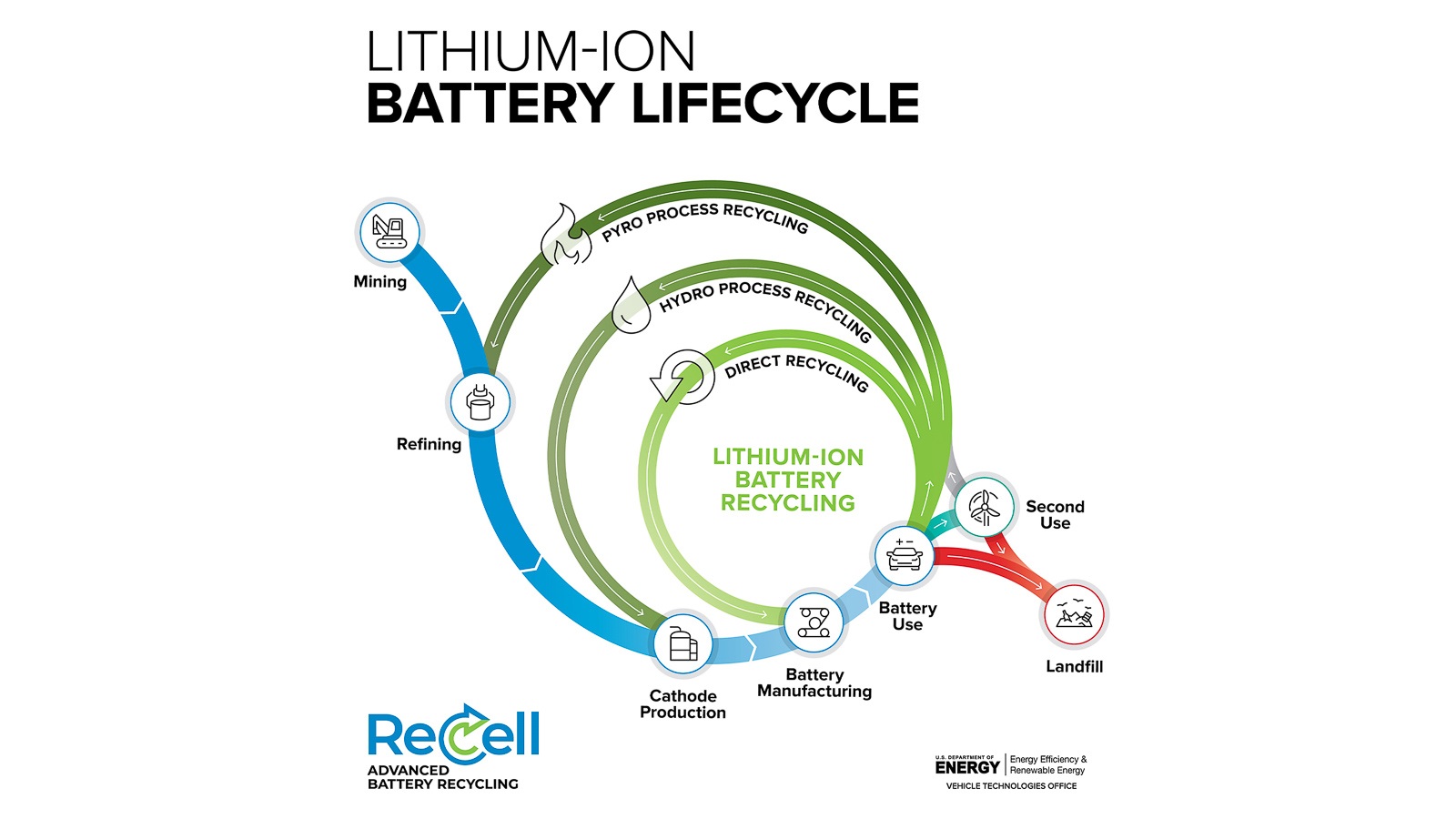 EV battery cathode materials typically sink making them difficult to separate from each other.

But what they discovered was that “separation can be achieved by making one of the cathode materials, lithium nickel manganese cobalt oxide (NMC111) float via the introduction of a chemical that makes the target material repel water.”

Having successfully separated the cathode materials, they found that this process did not affect the electrochemical performance of the materials or their purity levels.

Jessica Durham, a materials scientist at Argonne and co-author of the study, said: “That’s very important because if the battery industry is going to buy recycled cathode material to reuse in new batteries, they are not going to sacrifice purity.” 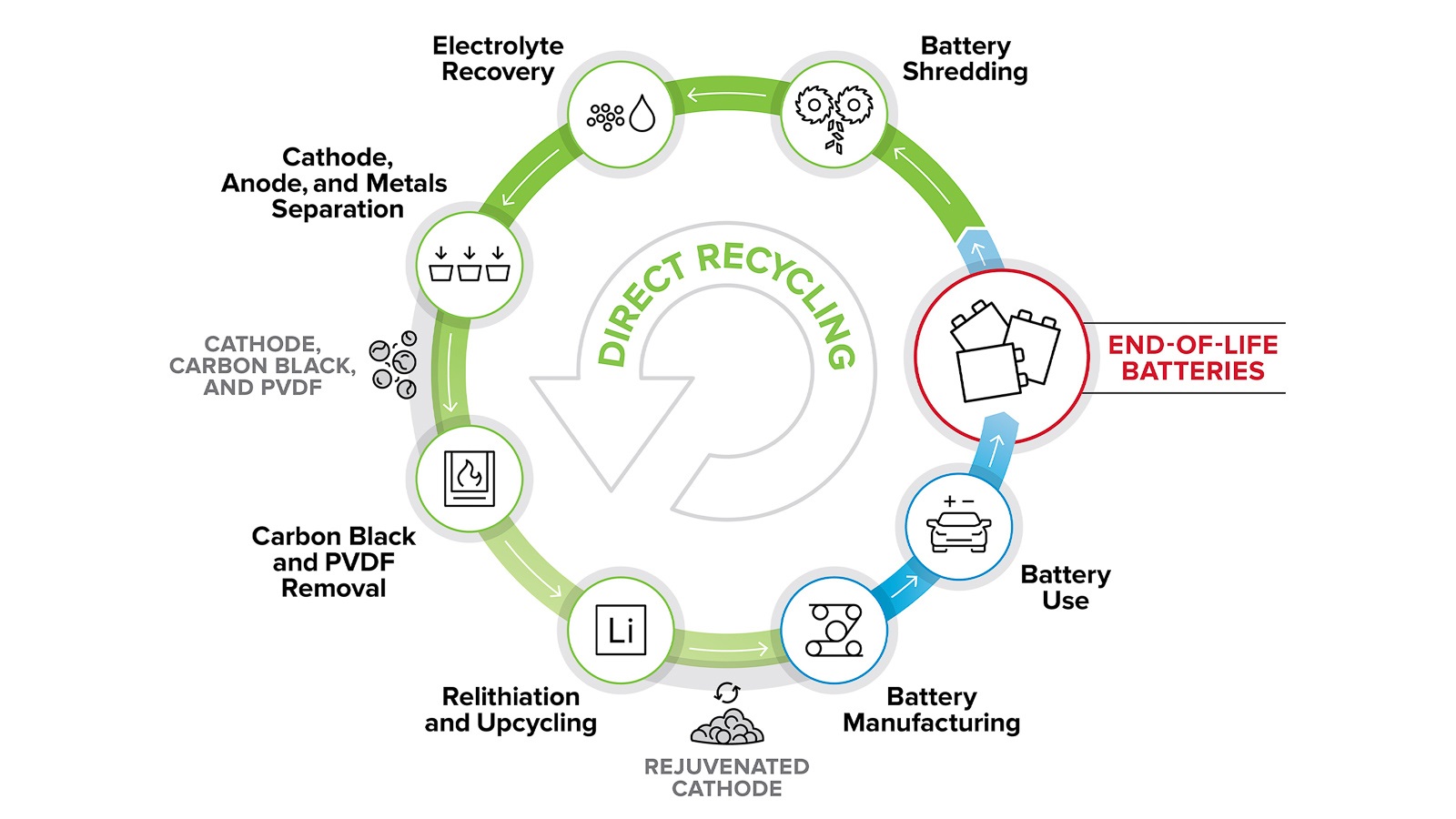 Current recycling processes used today enable the recovery of metals in forms that are of low value to battery manufacturers.

Jessica Durham said: “Whatever method is used to do this recycling, the recycler has to be able to profit from it. ​We’re putting the steps together knowing that, in the end, the total process is going to have to be profitable.”

This discovery by the ReCell team has wide-ranging implications, including reducing the cost of recycling lithium-ion batteries, spurring the growth of a profitable recycling market for end-of-life batteries and driving down the overall cost of EVs.