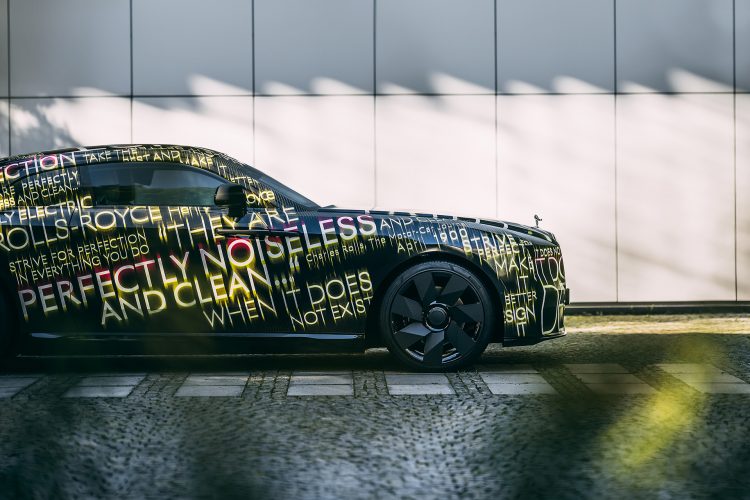 On-road testing of the new vehicle, named Spectre, is set to take place ahead of its market release in late 2023. 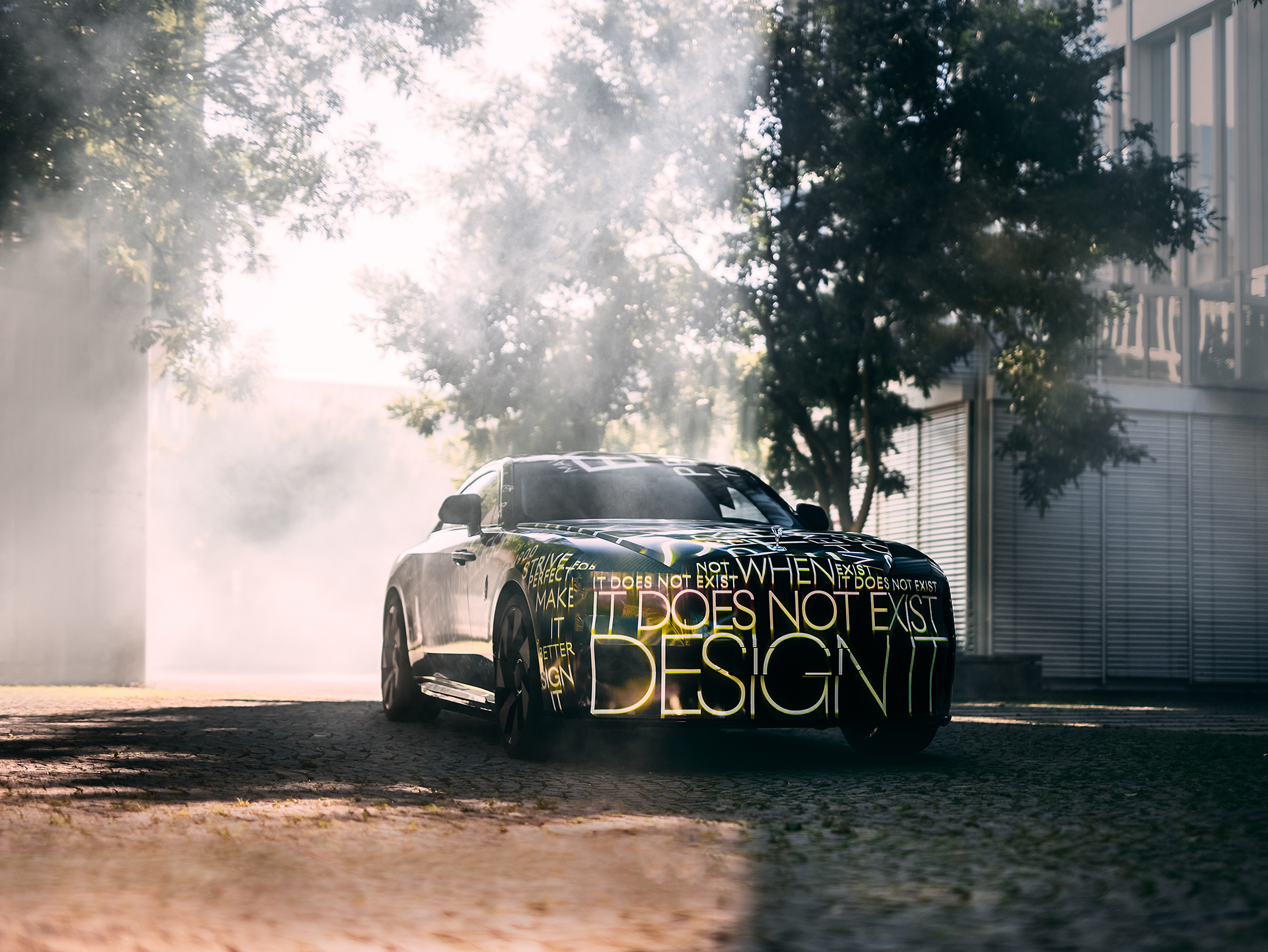 “It will elevate the global all-electric car revolution and create the first – and finest – super-luxury product of its type. This is not a prototype. It’s the real thing,” Müller-Ötvös added. 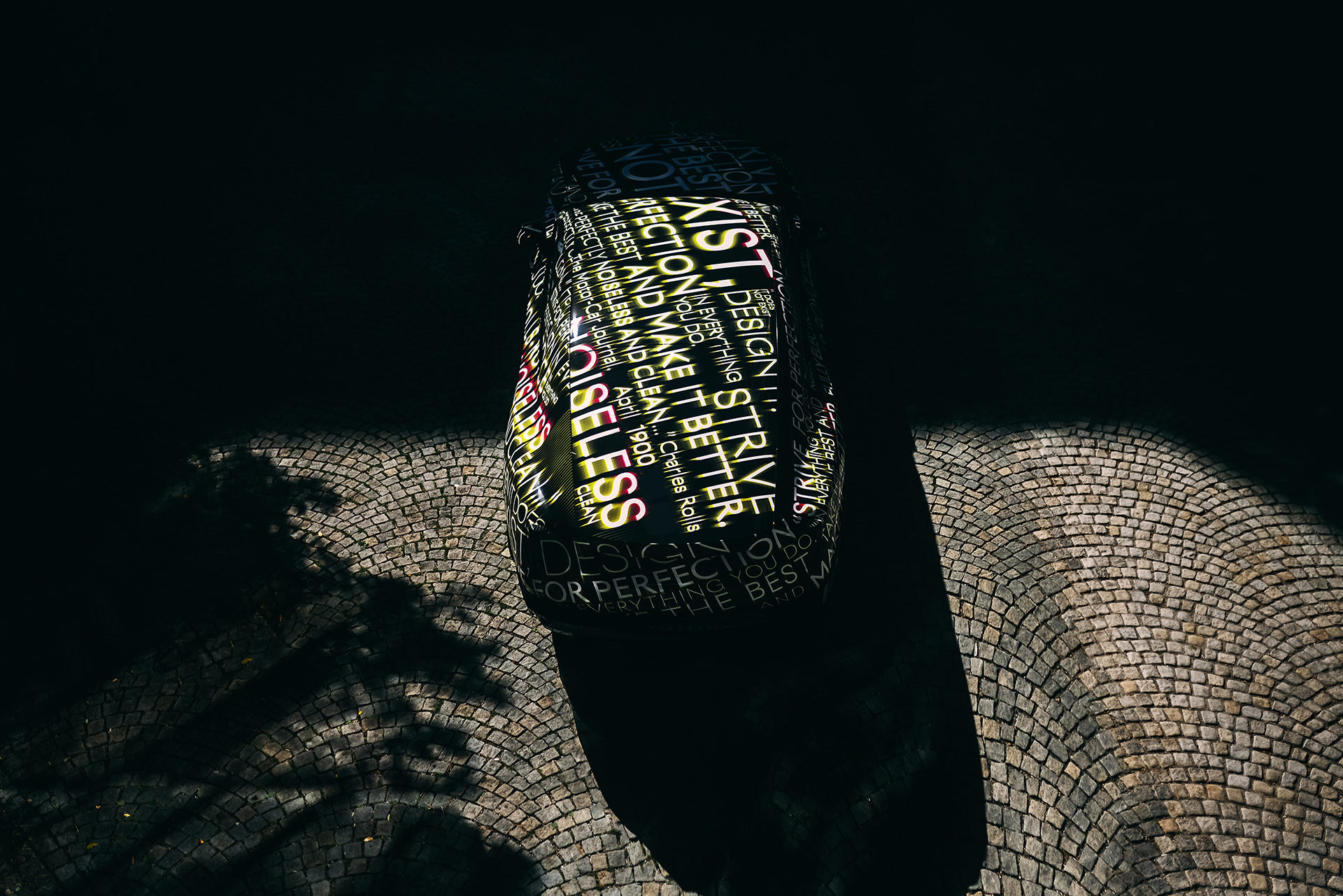 The fully electric model will cover 2.5 million kilometres on a variety of terrain and conditions as part of Rolls-Royce’s on-road testing – the equivalent of 400 years of usage. “We will travel to all four corners of the world to push this new motor car to the limit,” said Müller-Ötvös. 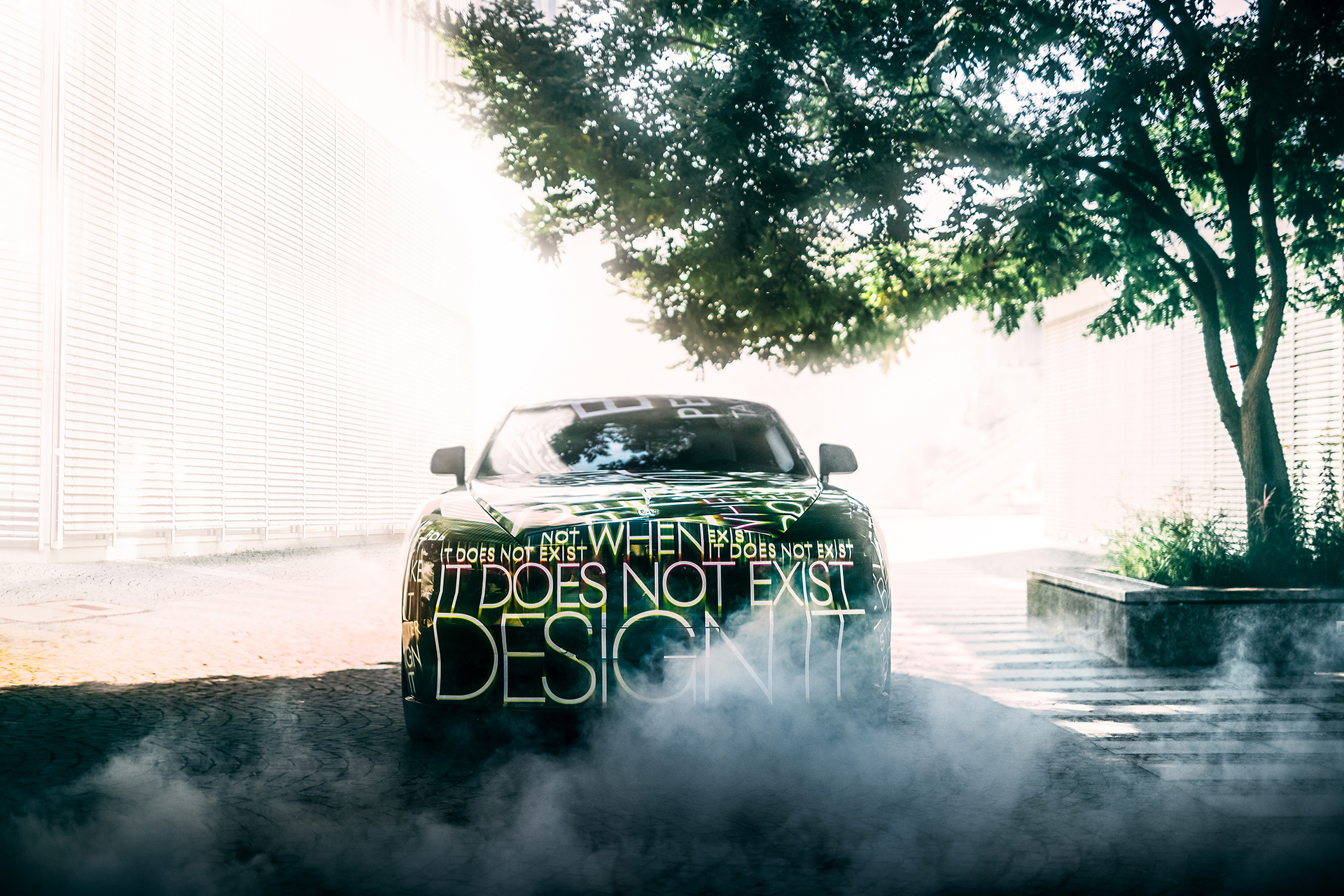 Spectre is a major step towards Rolls-Royce’s aim of full electrification of its entire product portfolio by 2030. Speaking at the announcement of Spectre, Müller-Ötvös said: “We will continue to propel the world’s most progressive and influential women and men into a brilliant, electrified future.”