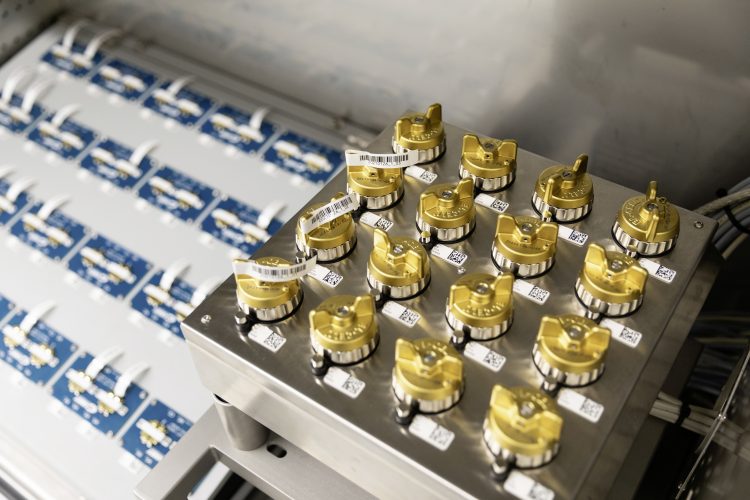 Volkswagen Group Components has opened one of the most modern laboratories for cell research and development in Europe in Salzgitter.

From 2025 onwards, the Volkswagen unified cell is scheduled to roll off the production line in Salzgitter as the company is further expanding its expertise in battery technology and taking the next step towards developing and producing its own battery cells for electromobility. 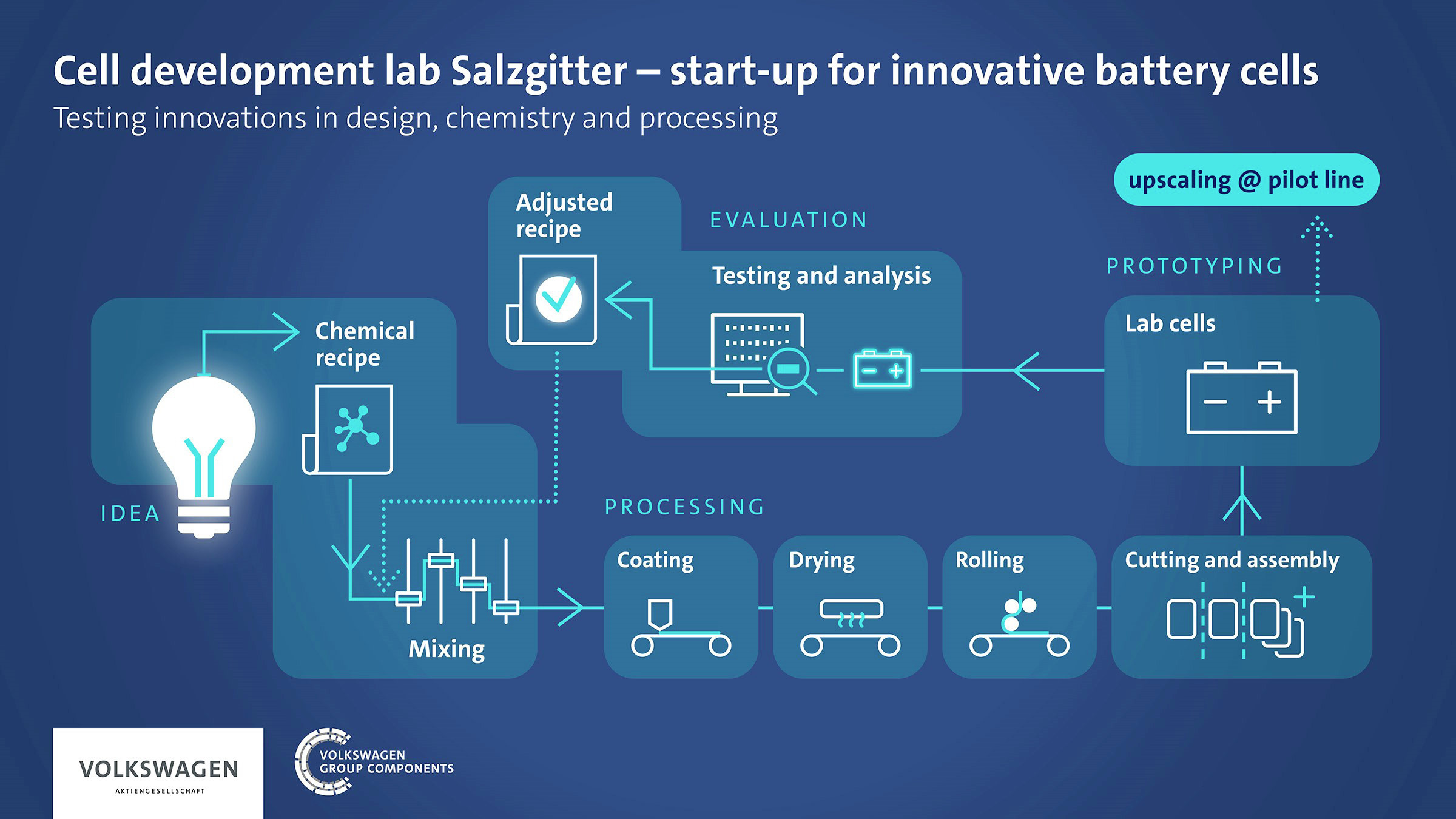 In the future, around 250 experts will conduct research in the areas of cell development, analytics and testing in a total of four laboratories. Volkswagen is investing around 70 million euros in the facilities, according to Thomas Schmall, Group Board Member for Technology at Volkswagen AG and Chairman of the Board of Management of Volkswagen Group Components.

“With the new, state-of-the-art laboratories, we are further expanding our development, process and production expertise for the battery cell – the heart of the battery electric vehicle,” he said. “Volkswagen's Salzgitter site demonstrates how the transformation of the German automotive industry from conventional drive systems to e-mobility can succeed.”

The roadmap was presented at the “Power Day” in March 2021, and the future technologies of battery and charging again came into focus as key areas of the Group's NEW AUTO strategy in July. By 2030, the Volkswagen Group plans to operate six cell factories in Europe together with partners with a production capacity of 240 GWh. Prospectively, cells with an annual capacity of 40 GWh will be produced in Salzgitter. The new unified cell is expected to unlock synergies and reduce battery costs by up to 50 percent.

The competence centre in Salzgitter is responsible for Group-wide material testing, release testing, quality assurance and series monitoring of cells for electric car batteries. Of the approximately 500 employees at the Center of Excellence (CoE) Battery Cell in Salzgitter, around 160 are currently involved in cell development. By the end of 2022, the CoE is expected to grow to more than 1000 employees, including around 250 experts for research, analysis and development of suitable cell materials and formats.

The new laboratories will enable extensive cell testing programs with up to 200 different analytical methods and the development of new formulations on an initial area of 2,500 square meters, according to Frank Blome, Head of the Battery Cell and Battery System Business Unit.

“In the future, innovations for the cells of today and tomorrow will be created in Salzgitter,” he said.  “Its equipment makes the new laboratory one of the most modern facilities for cell research in Europe.” 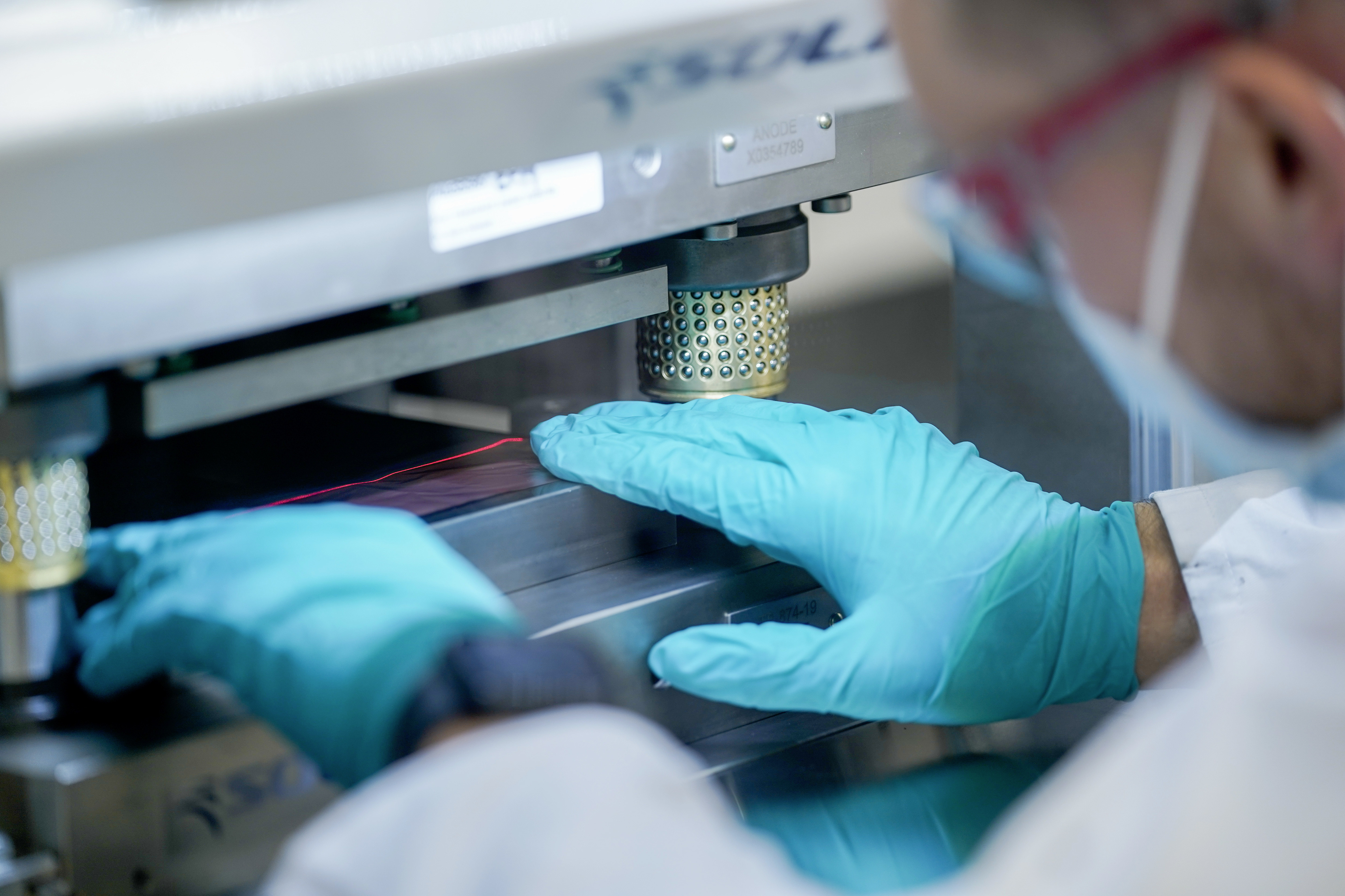 Cutting-edge technologies are used here to put the cells through their paces. For example, Salzgitter has one of the world's few scanning electron microscopes for detecting lithium. Other equipment includes a highly automated test field to test cells for performance and signs of aging during rapid charging and discharging. The test includes cells that can be charged from 5 to 80 percent battery power within 12 minutes.