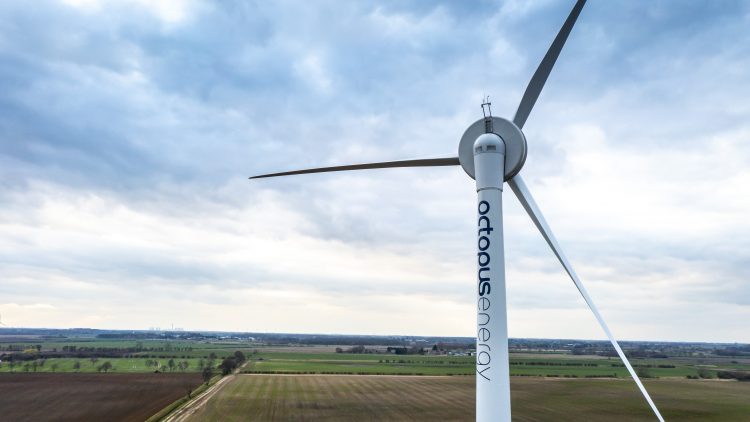 Octopus Energy has announced a deal with an investment fund run by former US vice-president Al Gore worth £438m in return for a 13% stake in the company.

Launched in 2016, the London-based renewable energy specialist Octopus Energy will achieve a bigger valuation than Centrica, the parent company of British Gas, at £3.36bn.

The deal consists of an initial investment of £219m, with a further £219m to follow by June next year subject to certain conditions.

Octopus said it will use the money from Mr Gore’s firm Generation Investment Management, which backs businesses tackling climate change, to drive its green energy production.

In the UK, Octopus has launched Electric Juice, the UK’s first electric vehicle roaming network, which has grown to more than 100,000 charge points across Europe. The company has also partnered with Tesla to launch Tesla Power in the UK and Germany.

In total, Kraken now serves a customer base of 3.1m having taken on another 600,000 customers over the weekend after Avro Energy went into administration.

Several small UK energy suppliers have failed in the past month as they faced a surge in wholesale gas prices.

Greg Jackson, the founder and chief executive of Octopus, said: “Whilst the UK energy market is currently in a tough state, it’s highlighted the need for investment in renewables and technologies to end our reliance on fossil fuels. So we are delighted to announce our agreement with Generation Investment Management, created to back sustainable companies changing the world for the better.”

Alongside this, Octopus said that Origin Energy is also planning to inject a further £36.5m into the company to maintain the size of its shareholding. This cash will be used to continue its global expansion and technology development.

Octopus’s ambition is to support 100m energy accounts on Kraken by 2027.