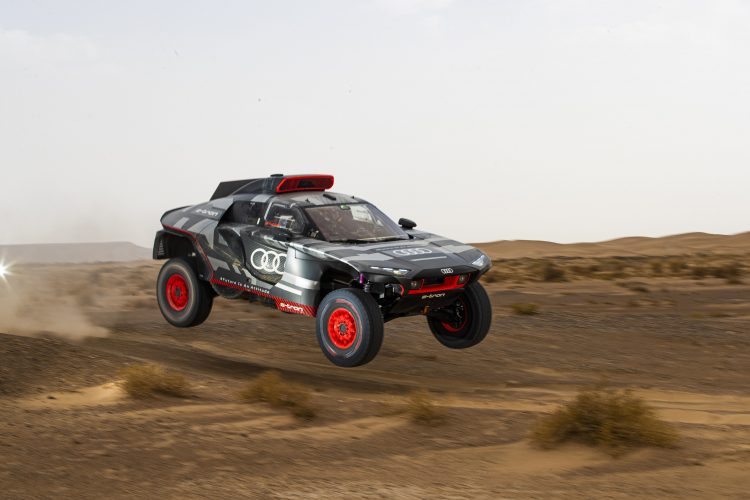 Audi Sport has tested its 2022 Dakar Rally hopeful, the electric Audi RS Q e-tron, in the heat of Morocco on the 20th of September 2021. The legendary Stéphane Peterhansel, Carlos Sainz and Mattias Ekström were at the helm to take this ground-breaking prototype through the twists and turns of the extreme climate. 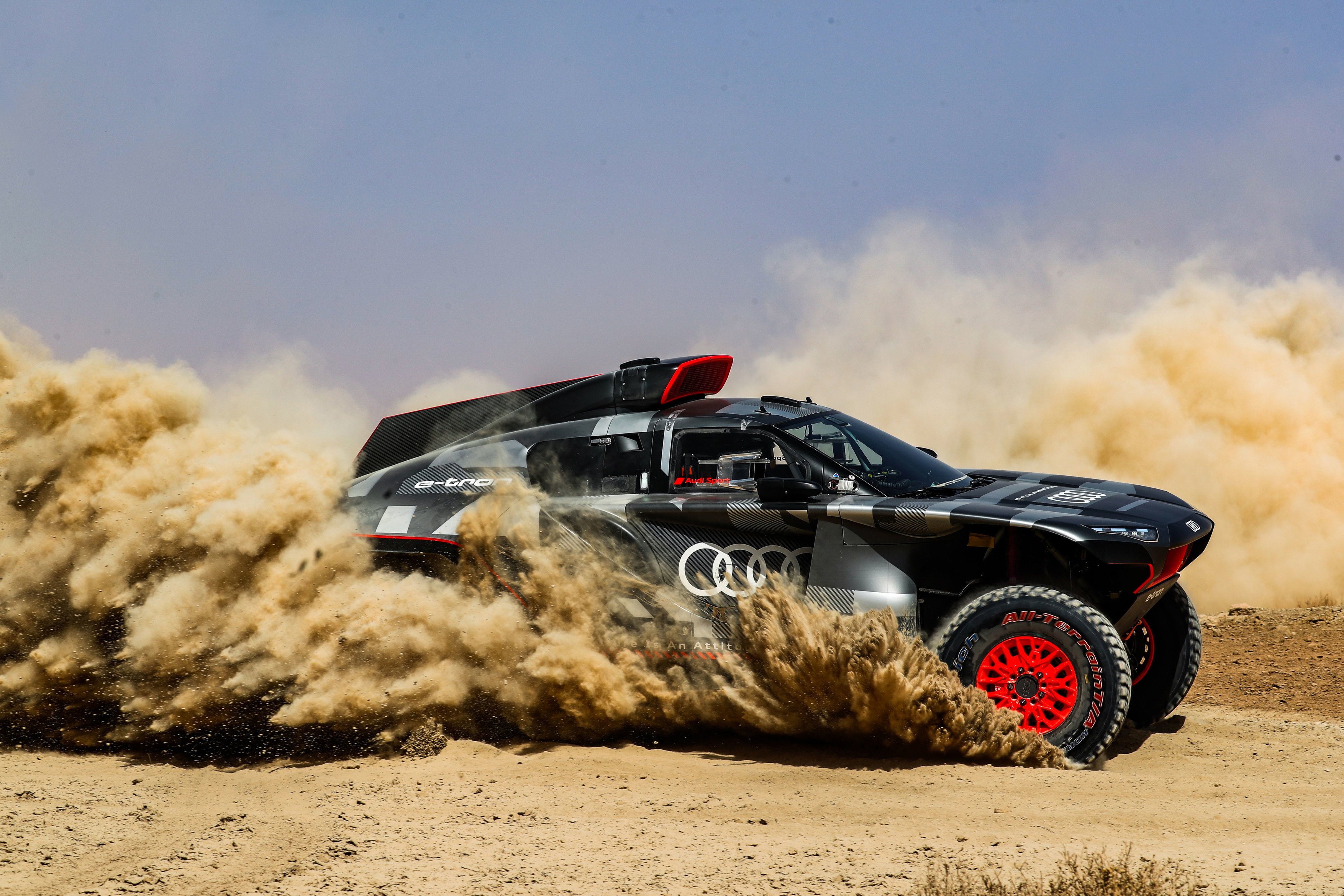 During the test, Audi Sport came up against temperatures above 40 degrees Celsius and debilitating sandstorms. These conditions awoke glaring problems that caused interruptions to their desert experiments.

One of the major concerns ahead of the race was the high-voltage battery, specifically built for the event in January 2022. Project Manager Andreas Roos believes there’s still “a lot to do” to make sure the power unit can survive. Yet, Roos believes, “This is where we are learning with every test. And that’s exactly why we are going to the desert with an electrified drivetrain: We are gaining an incredible amount of experience that we are sharing with our colleagues from road car development.”

The battery wasn’t the only hinderance ahead of next year’s gruelling task. Andreas Roos wanted to make sure the Audi RS Q e-tron would be able to support the driver and co-driver, letting them perform to their best of abilities. For the Dakar Rally, comfort is key to success. After testing the car in Spain and Germany, they found the cockpit made it difficult for the team to effectively communicate. While in the dessert, Audi Sport made modifications to provide the driving team with more space. 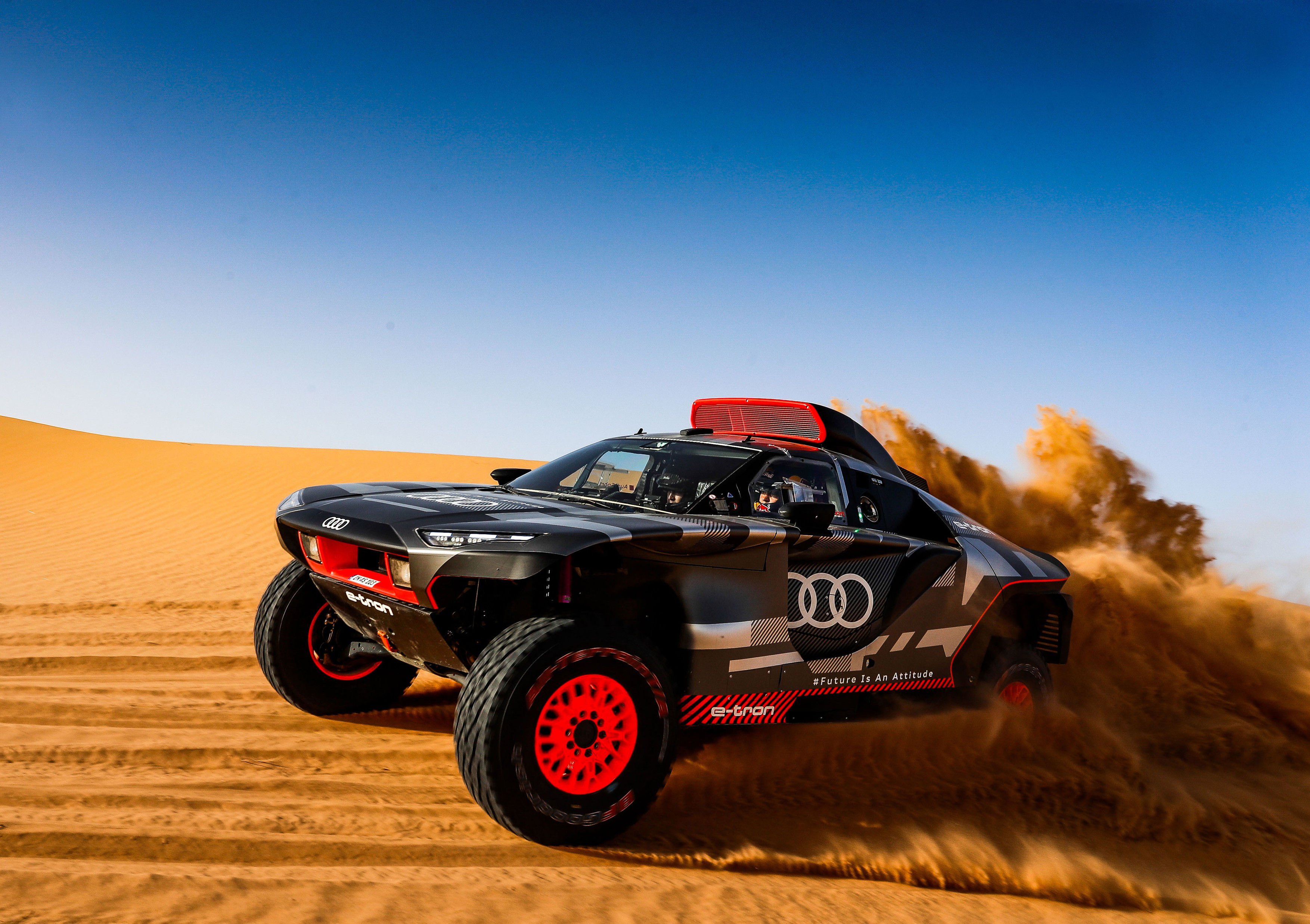 Audi is hoping that its involvement in the 2022 Dakar Rally will result in significant developments for its electric vehicles. Since the debut of the all-electric e-tron SUV in September 2018, Audi has become the biggest producer of electric vehicles within the three German premium brands. Audi is now targeting more than 20 models with all-electric drive and plans to make 40 per cent of its sales in electrified cars by 2025, with all new models electric from 2026 onwards.

Polestar aims to enter 30 global markets by end of 2022