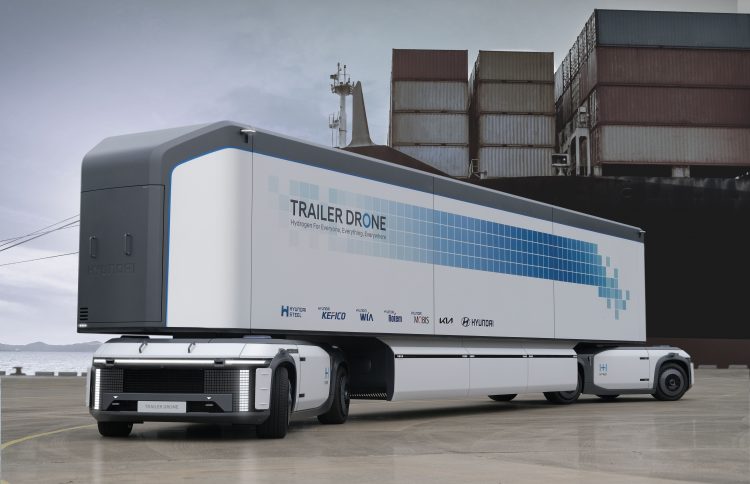 Hyundai Motor Group has announced the Hydrogen Vision 2040, a plan to popularize hydrogen by 2040 for ‘Everyone, Everything and Everywhere’.

The company has set out its vision for hydrogen energy and a global hydrogen society through the introduction of new technologies and mobility solutions in transportation and other industrial sectors. 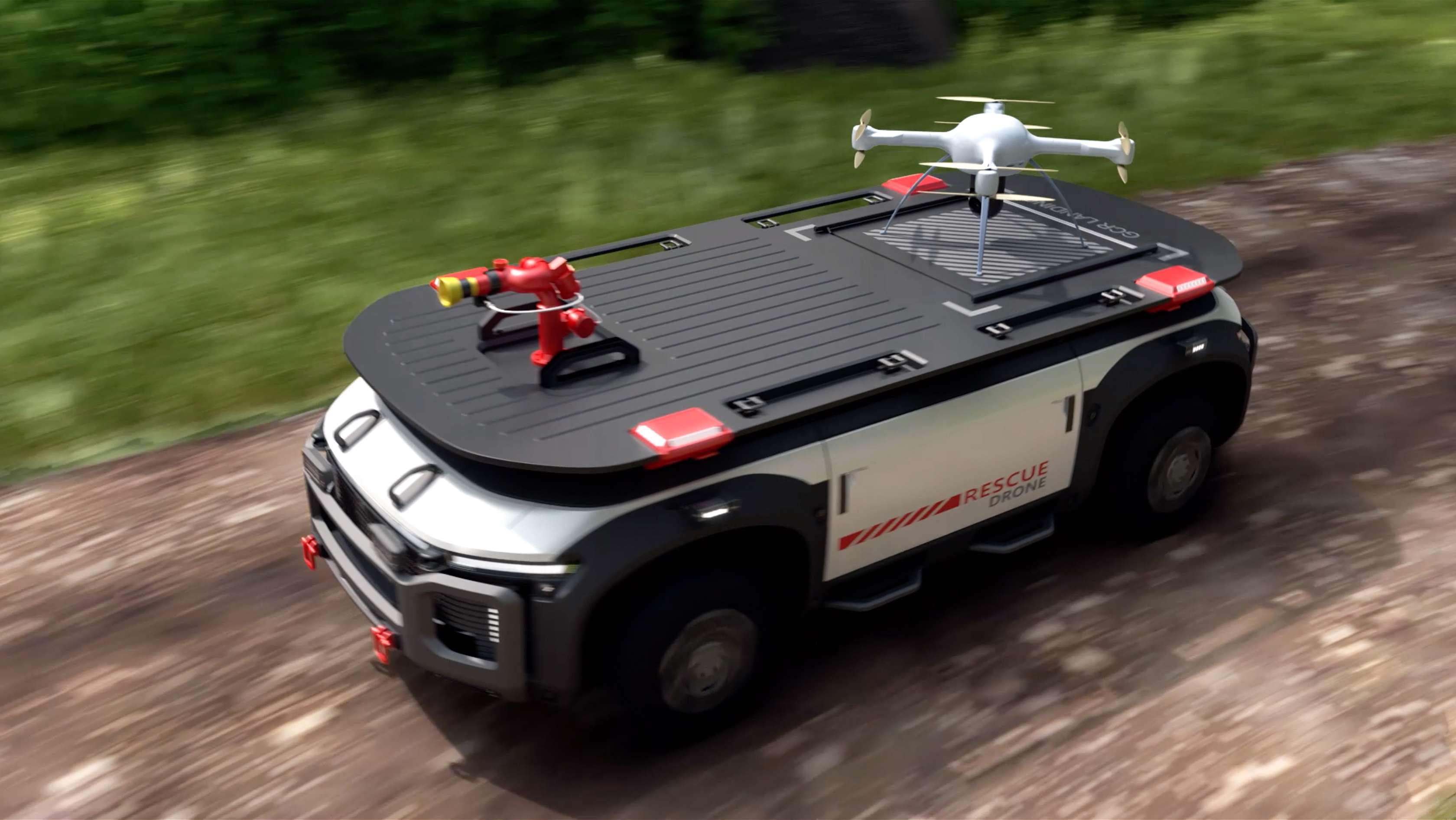 Furthermore, the Group unveiled unprecedented plans that will see the electrification of all new commercial vehicle models – featuring fuel cell electric or battery electric powertrains, as well as the application of fuel cell systems – to all models by 2028.

The Group’s central target to fully apply its commercial vehicle line up with fuel cells by 2028 will make it the first global automaker to realize such ambitions for commercial vehicle transportation and will further help facilitate the transition to true sustainable mobility, according to Chairman Chung.

“Hyundai Motor Group’s vision is to apply hydrogen energy in all areas of life and industry such as our homes, work-places and factories. The goal is to make hydrogen readily used for everyone, everything, and everywhere,” he said. “We want to offer practical solutions for the sustainable development of humanity and with these breakthroughs, we aim to help foster a worldwide Hydrogen Society by 2040.”

According to the Hydrogen Council, a global CEO-led initiative of leading energy, transport, industry and investment companies, hydrogen energy will account for 18 percent of global energy demand by 2050, with a market size of $2.5 trillion. The popularization of hydrogen energy will also help cut CO2 emissions by more than six billion tons a year, while creating over 30 million new jobs.

The Group has already started mass-producing a greatly improved version of the current XCIENT Fuel Cell, the world’s first mass produced fuel cell heavy-duty truck. It is also developing a tractor based on the XCIENT Fuel Cell that will be released in 2023. During Hydrogen Wave, the Group also unveiled the ‘Trailer Drone’ concept, a hydrogen-powered container transportation system capable of operating fully autonomously, with a double e-Bogie configuration. With the number of intelligently packaged hydrogen tanks tailored to the journey profile, the flexible and efficient Trailer Drone ensures more than 1,000km of sufficient range from a single charge, comparable to existing container transportation systems. 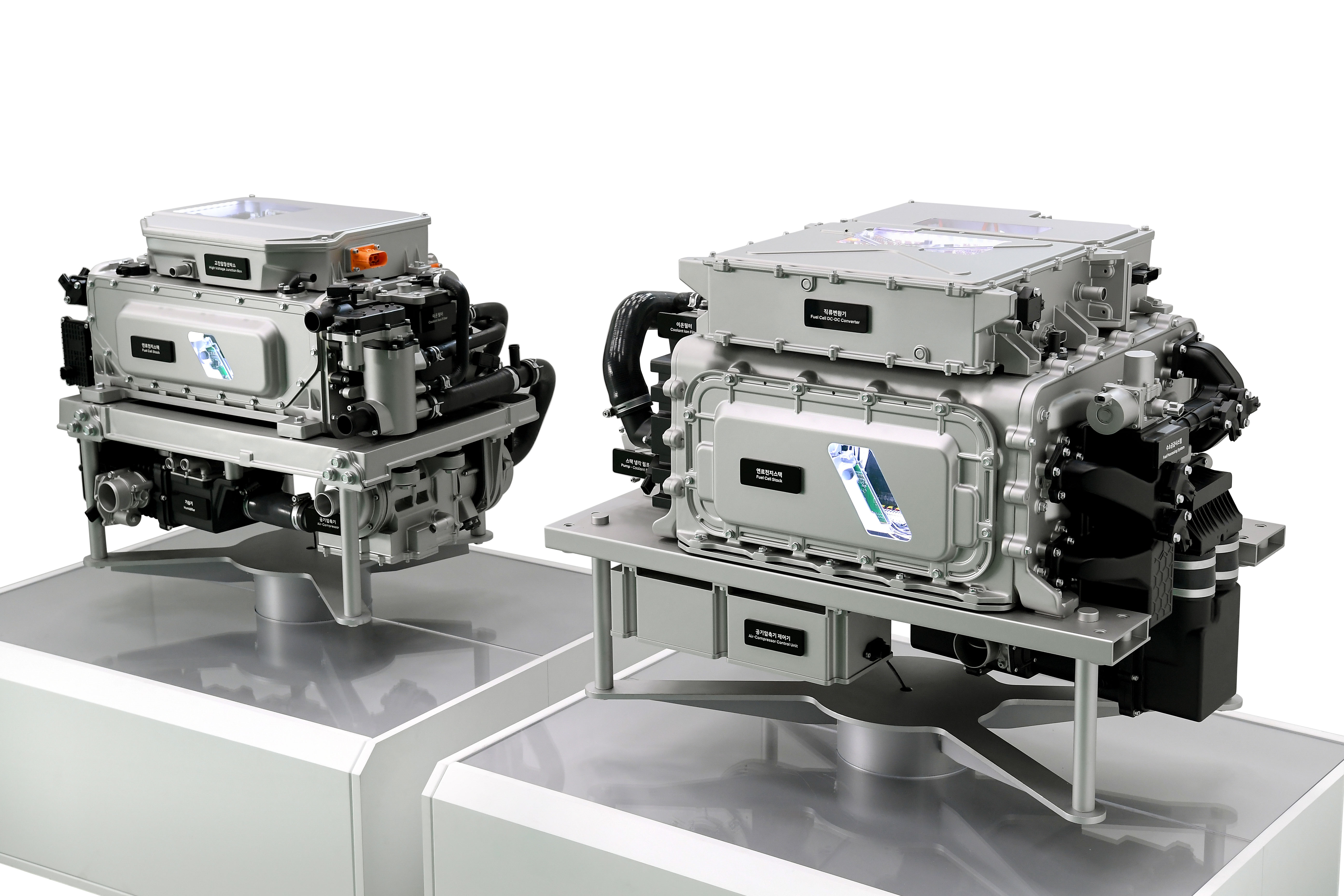 Also, the company is currently developing the third generation of fuel cell stack that will succeed NEXO’s current stack. At the event, the Group showcased two power versions of the third-generation fuel cell stack: 100kW and 200kW. The 100kW stack has reduced in size by 30 percent, making it 70 percent in size from the current generation stack to make it easier to apply to different vehicle types and applications. The 200kW version has been designed for commercial vehicle applications and is similar in size to the current NEXO system, but the power output has doubled. 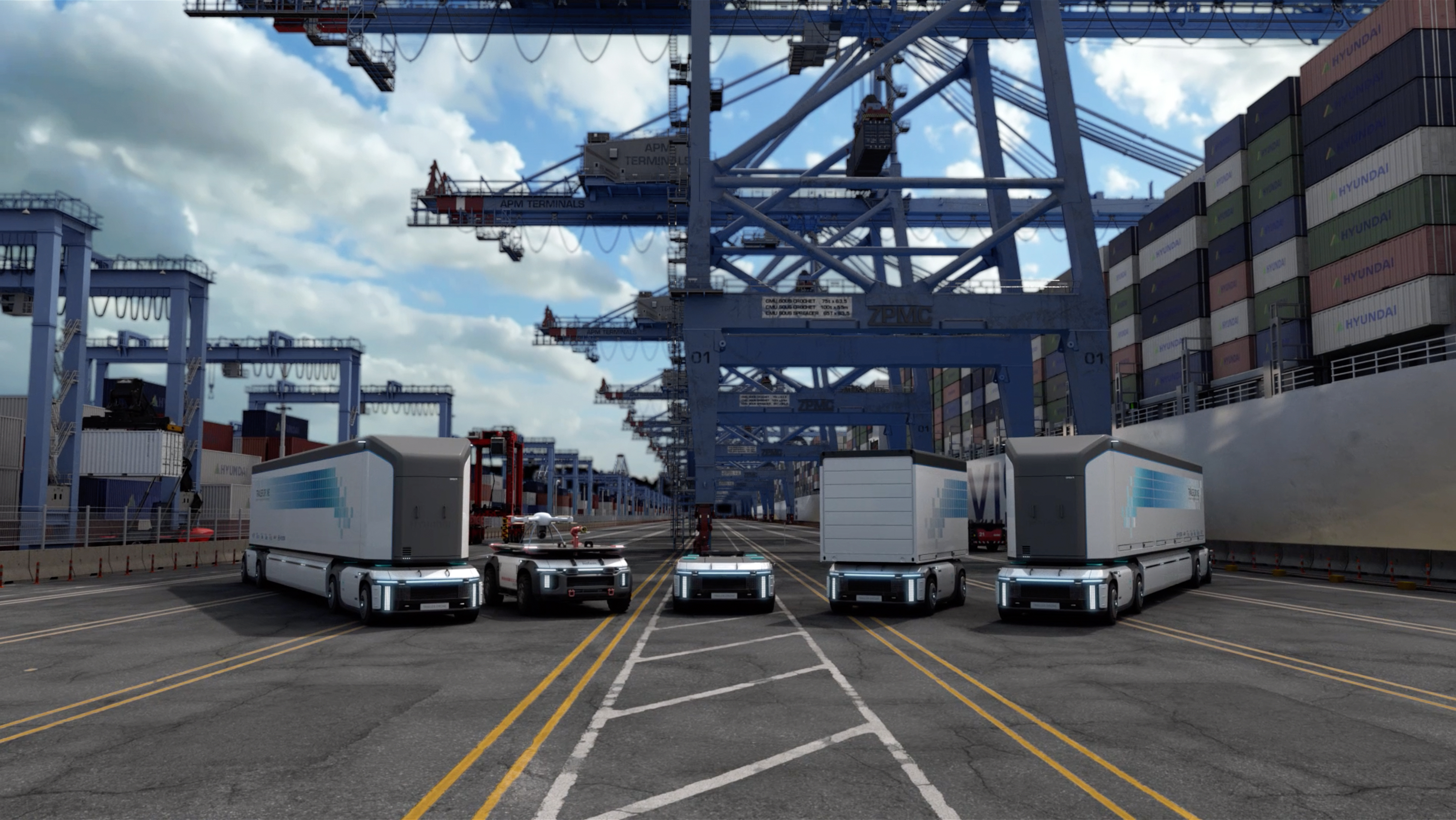 With flexibility and modularity at its core, the third-generation system can also be applied in various application forms. A new ‘Power Unit Module’ can offer a range of outputs from 500kW to 1MW by stacking 100kW modular units, ideal for use as an emergency power system for large ships or IT companies.