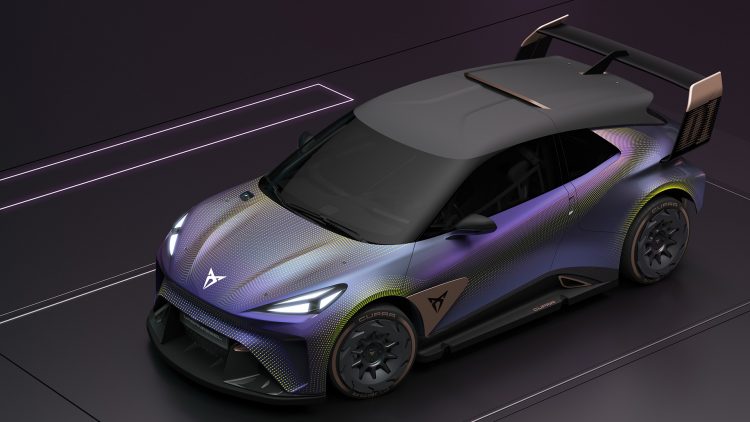 Cupra has released the first sketches of its most radical interpretation of an urban electric car, the UrbanRebel Concept, which will be launched in 2025.

The company has explained that racing is at the core of Cupra’s DNA and that’s why the company decided to present the vision of its 100% all-electric urban vehicle first as a race car with bold and sharp looks. 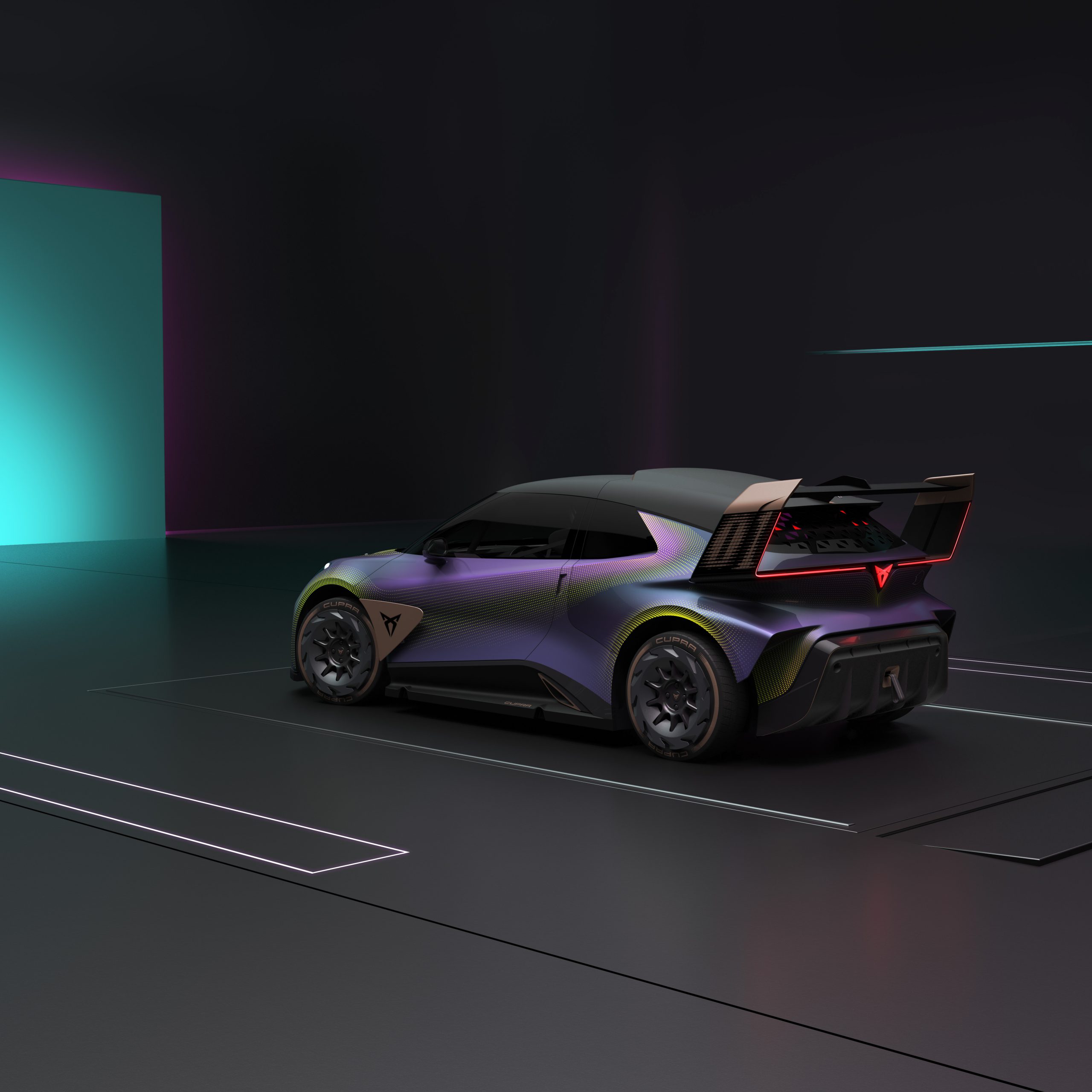 The racing concept mixes electrification, sustainability, performance and the exciting aesthetics of the virtual world, according to Wayne Griffiths, CEO of Cupra.

The concept builds on the design foundations of the 100% electric urban vehicle that will be launched in 2025. The road version will mix astonishing design with supreme dynamics and will be based on the Volkswagen Group’s MEB short platform.

The design of the car is rather interesting as at the front, the shark nose was created using a negative surface. The front face is also emphasised by the new triangular signature in the headlamps. Also, its wrap-around window graphic generates the visual effect of a helmet and gives continuity between the windows around the whole car to deliver the effect of a floating roof. 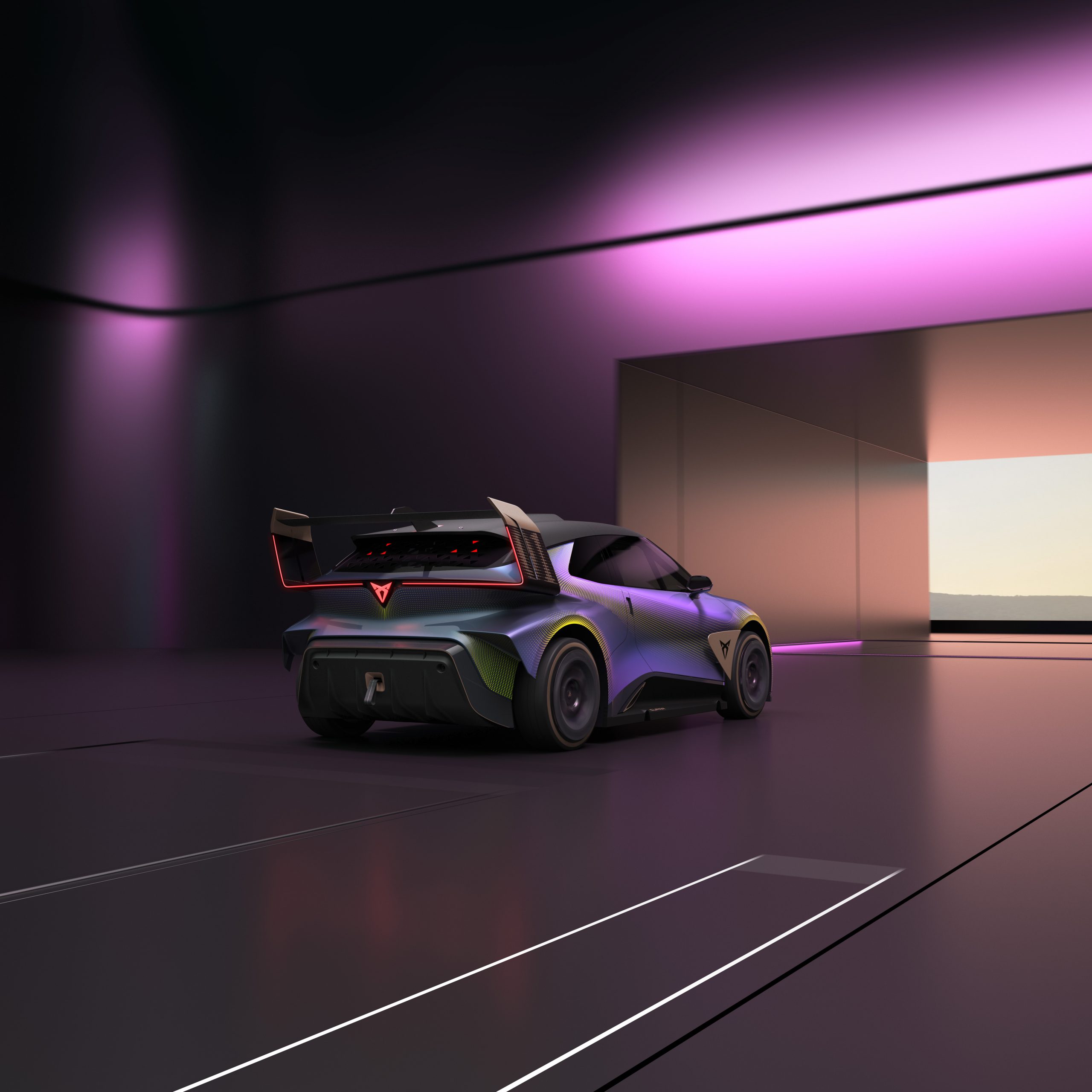 Meanwhile, the rear features an iconic design thanks to horizontal proportions. On top of that, the large spoiler – a nod to racing cars seen in the virtual world – gives it an imposing sharp look underlined by the negative surface beneath it.

The UrbanRebel Concept will be unveiled at the preopening of the new CUPRA City Garage in Munich, during the IAA Munich International Motor Show.