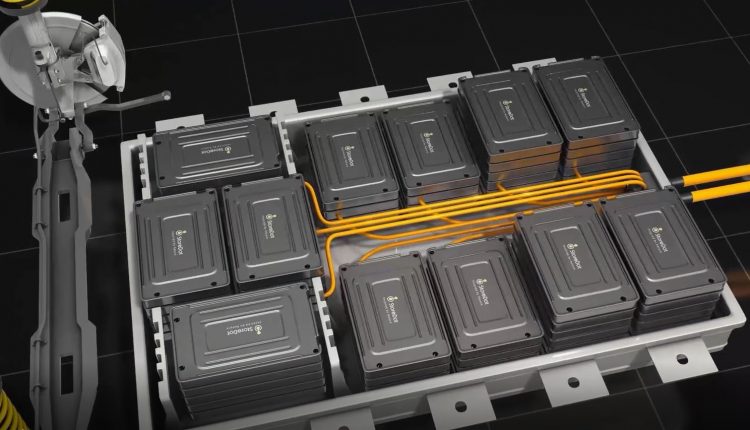 StoreDot has announced a patent filing that it is set to revolutionise electric vehicles’ charging times.

According to the company, these extreme fast charging (XFC) systems are set to significantly improve the rate of miles per minute of charging, which remains a major barrier to EV ownership for many potential buyers.

The new breakthrough technology covered by the patent will be accessible to the entire market, marking a first for an advanced automotive battery company.

StoreDot is making the technology available to other organizations to help expand current charging infrastructure, speed up the global adoption of electric vehicles and create a zero-emissions world in the future, according to Dr Doron Myersdorf, StoreDot CEO.

“The global uptake and appeal of electric vehicles is crucial if we want to live in a cleaner, zero-emissions world and by sharing this novel approach StoreDot aims to play a pivotal role in helping to achieve this objective,” he said. “We want to work with and support the global community, including automotive manufacturers and infrastructure providers in their missions as well, especially when the industry is facing a number of charging infrastructure deployment challenges, not least the global semiconductor shortage.” 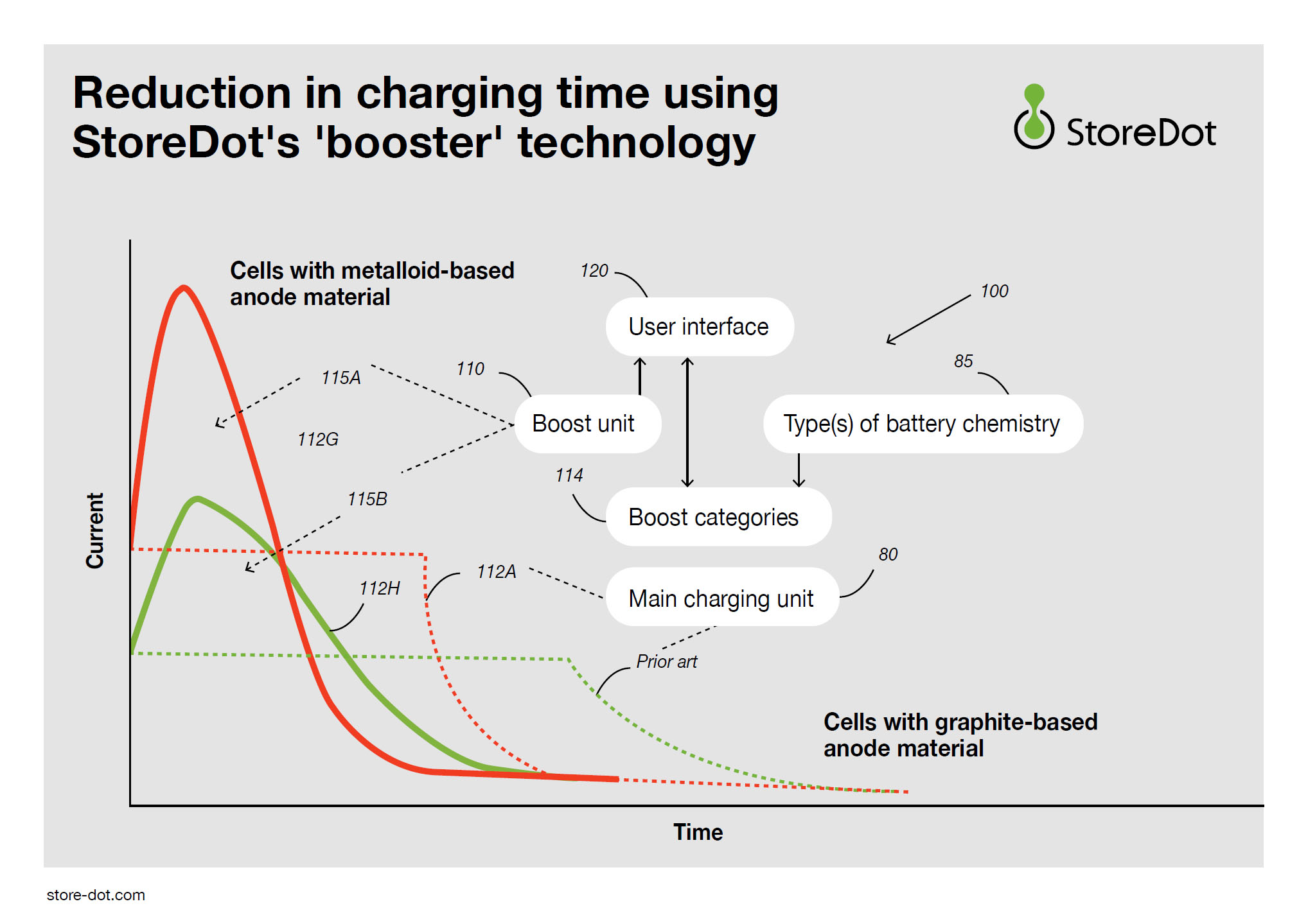 The patent pending technology incorporates hardware and software advances that create a “booster” feature, allowing the battery to analyse the capability of the charging station in real time and to adjust the battery’s ability to carry high current rates.

This means that cells can be charged faster, safely accepting a higher current without overheating. It can also immediately boost existing infrastructure systems, enabling faster charging, and thus optimizing future fast-charge technologies without the need to upgrade to newer equipment in the near future.

StoreDot is in advanced talks with many global car makers and remains firmly on track to deliver mass-produced XFC batteries, which provide a 50% reduction in charging time at the same cost, by 2024. The company has a clear roadmap where it is already working on next generation XED, extreme energy density solid state technologies, which will enter mass production in 2028.