In the video, an AutoX fully driverless RoboTaxi cautiously navigates its way around crowds of pedestrians and pets, bikers, scooters, and roadside food stalls during evening rush hour in a Shenzhen urban village.

Ultra-high-density residential neighbourhoods in major cities, including Shenzhen and Guangzhou, that are typically surrounded by skyscrapers, transportation infrastructure, and other modern urban developments are the perfect environment to showcase the Level 4 fully autonomous RoboTaxis. 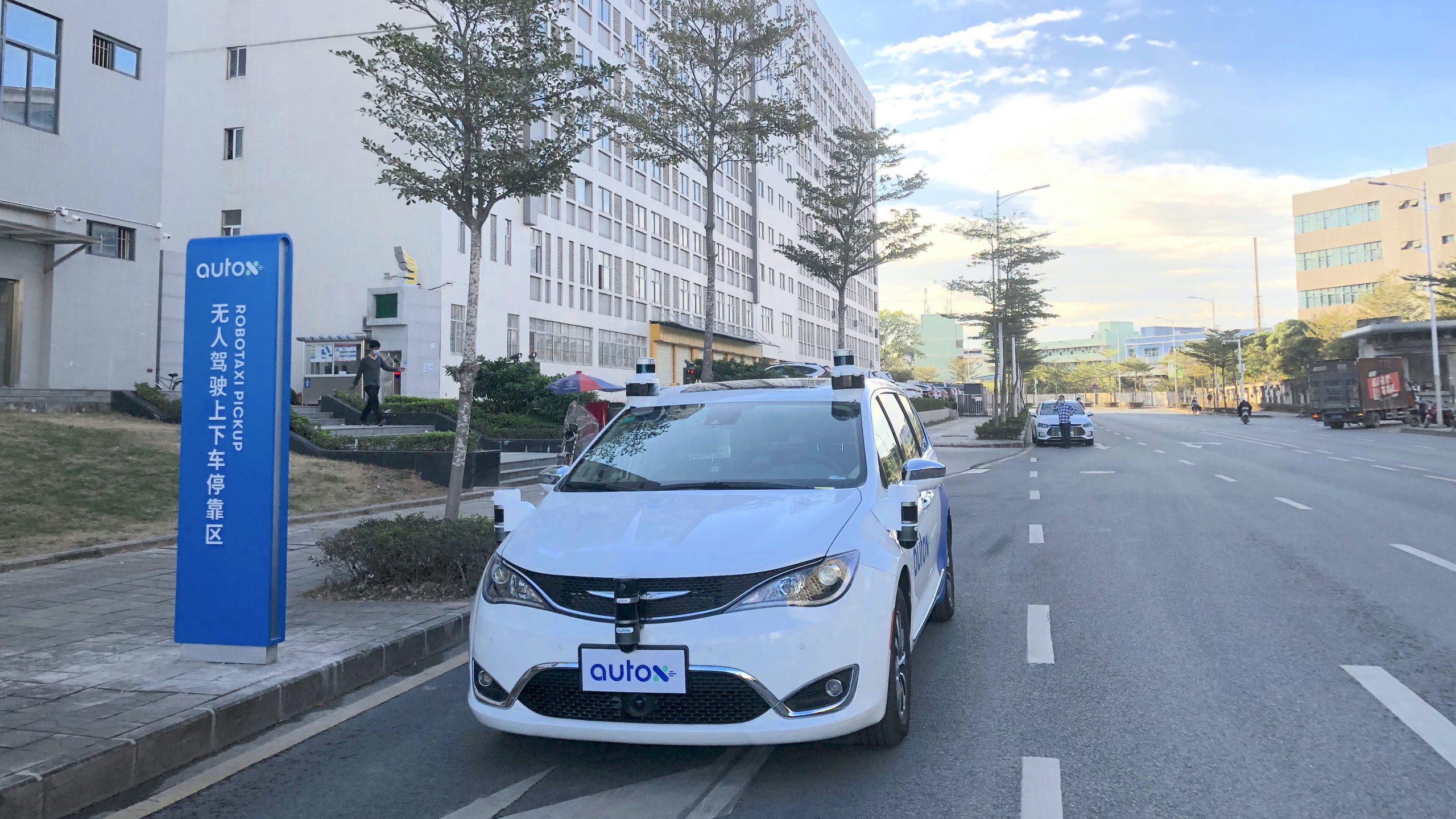 The RoboTaxi in this video is equipped with the AutoX Gen5 system, which was released on July 6 in Shanghai. The system has 50 sensors in total, as well as a vehicle control unit of 2,200 TOPS computing power (‘TOPS’ is a metric that means trillions of operations per second, or Tera Operations Per Second). 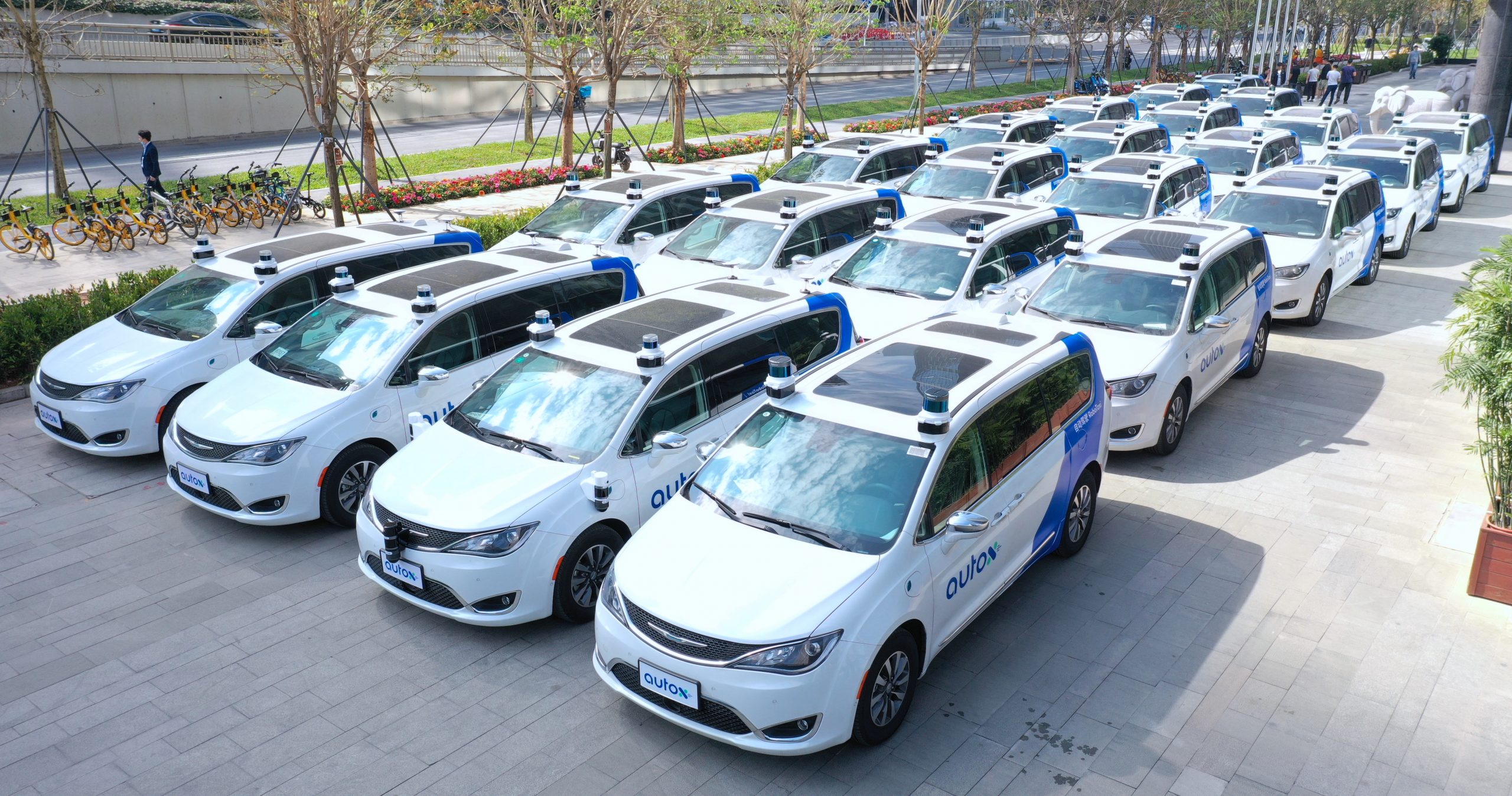 In January, AutoX launched China’s first fully driverless RoboTaxi service to offer rides to the public without accompanying safety drivers. After six full months of operation with a perfect safety record, the company is moving forward with the production of its Gen5 system to expand its RoboTaxi fleet.