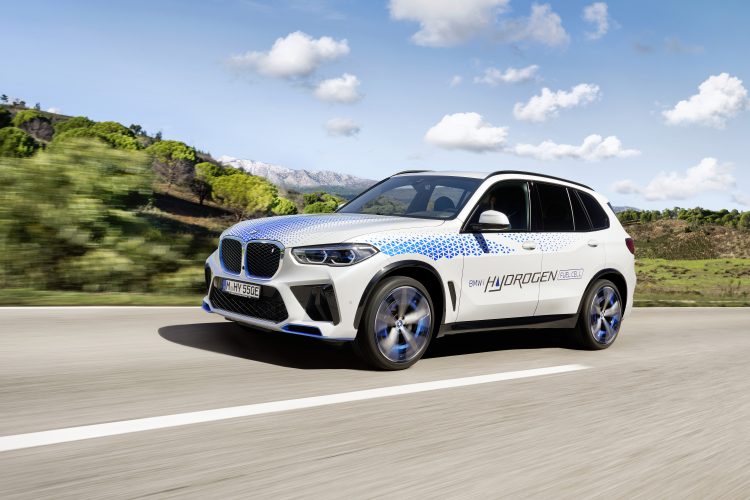 Two years after unveiling the BMW i Hydrogen NEXT concept car, the company will finally debut the BMW iX5 Hydrogen at the IAA Mobility 2021 show in Munich.

Currently still in series development, the Sports Activity Vehicle (SAV) with hydrogen fuel cell drive train will be one of several vehicles that visitors can experience.

A small series of the BMW iX5 Hydrogen, developed on the basis of the BMW X5, will be used for demonstration and testing purposes from the end of next year. 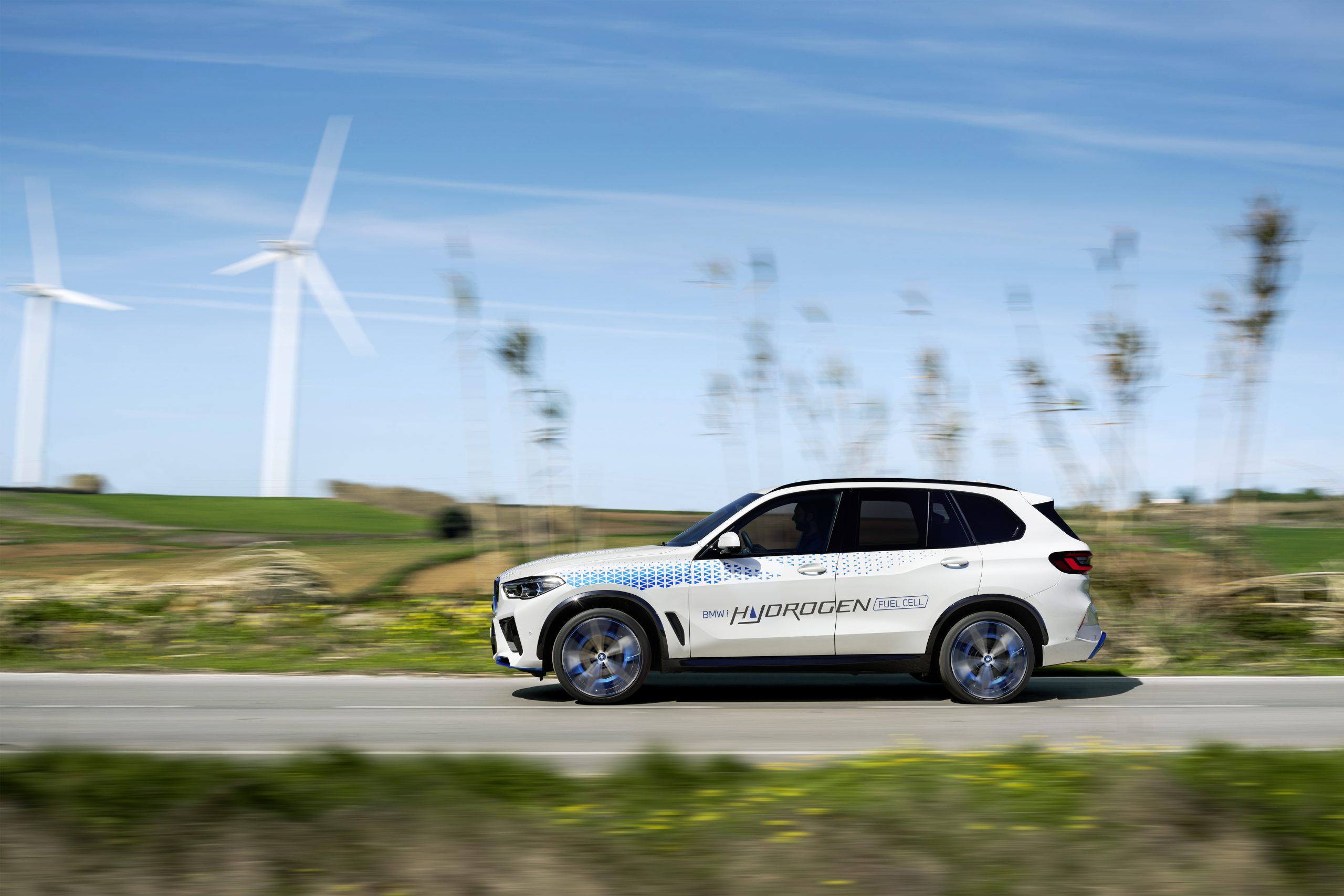 “With its high-performance fuel cell and optimised power battery, the BMW iX5 Hydrogen’s drive system is unique in the world,” he said. “With this, we are forging new paths for sustainable driving pleasure.”

The BMW iX5 Hydrogen combines fuel cell technology with a fifth-generation BMW eDrive. The drive system uses hydrogen as fuel by converting it into electricity in a fuel cell – delivering an electrical output of up to 125 kW/170 hp, with water vapour as the only emission.

The electric motor was developed from the fifth-generation BMW eDrive technology also used in the BMW iX. In coasting overrun and braking phases, it serves as a generator, feeding energy into a power battery. The energy stored in this power battery is also utilised for particularly sporty driving manoeuvres – delivering a system output of 275 kW/374 hp.

The hydrogen needed to supply the fuel cell is stored in two 700-bar tanks made of carbon-fibre reinforced plastic (CFRP), which together hold almost six kilograms of hydrogen. “Filling up the hydrogen tanks only takes three to four minutes – so there are no limits on using the BMW iX5 Hydrogen for long distances, with just a few, short stops in-between,” explains Guldner. 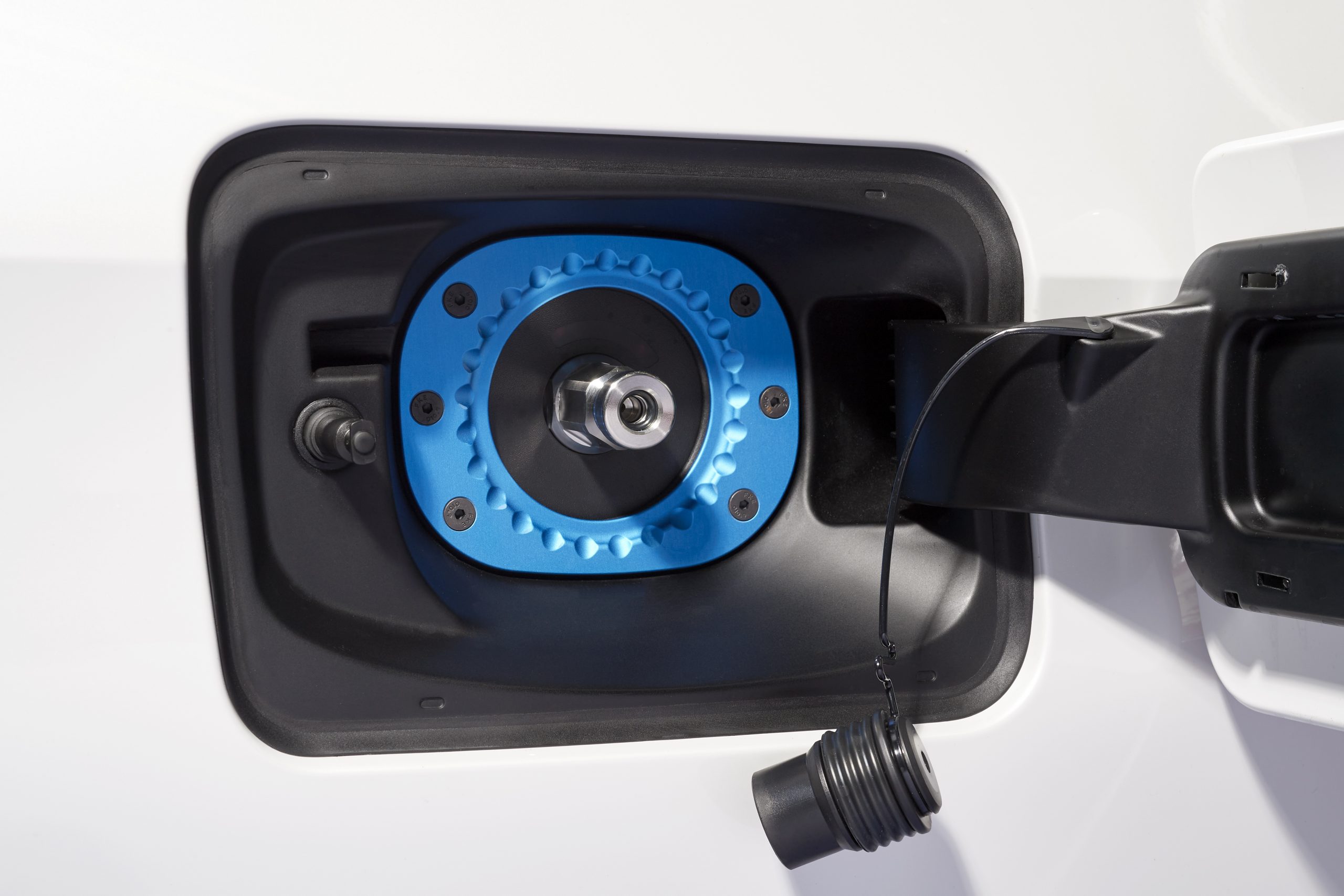 According to the company, hydrogen fuel cell technology has the potential to become a further pillar in the BMW Group’s drive train portfolio for local CO2-free mobility. The BMW i brand, which is entirely geared towards locally emission-free mobility, could in the future also offer vehicles with hydrogen fuel cell drive trains, in addition to battery-electric models such as the BMW i3, BMW iX3, BMW iX and BMW i4.