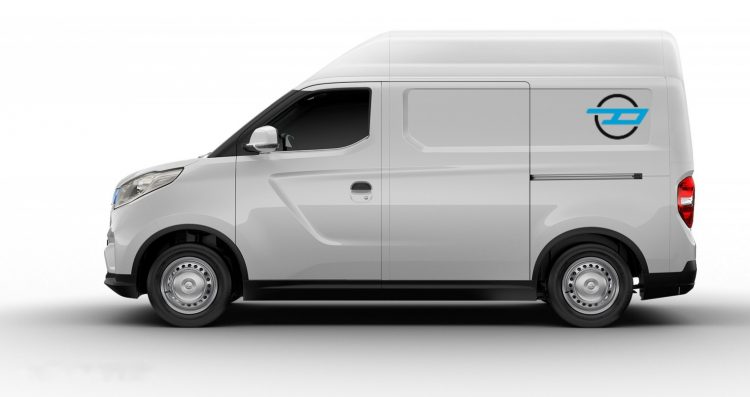 As WhichEV reported, Dynamo is known for converting taxis and other vehicles to battery electric and it is planning to convert up to 10,000 units per year in 2026. 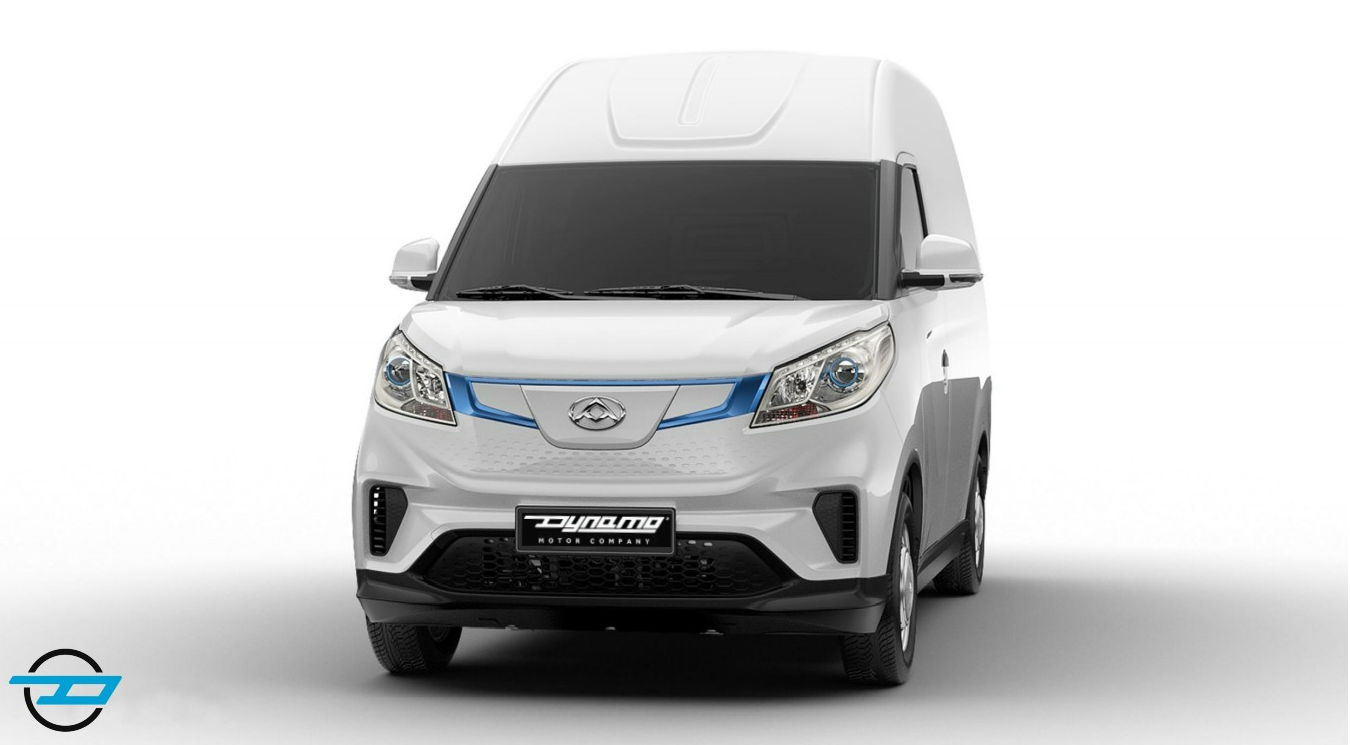 The company has devised a conversion that takes a short wheelbase van, raises the roof height, and lengthens the rear doors so that it has the same cargo capacity (in m3) as a long wheelbase van. The conversion also provides 6 m3 capacity, up from the base van’s 4.8 m3 capacity with a total payload capacity of 860 kg.

Costs for the conversion service of the van is projected to be around £4,995 (exc. VAT). It is powered by a 52.5 kWh battery, capable of over 150 miles of real-world city driving range, which can reach 80% charge in 45 minutes on a rapid charger and a full charge at home in around seven hours.

Brendan O’Toole, founder of Dynamo Motor Company has explained that the goal of his company is to accelerate the all-electric revolution in any way possible.

“As a company manufacturing clever, zero emission vehicles, our focus has always been how we can help lower our carbon footprint, which is why we developed the Dynamo Taxi, the world’s first all-electric Black Cab,” he said. “However, over the last few years we have seen an increase in inner city pollution and congestion, and we wanted to develop an additional product to our all-electric line-up that would assist in this. When we began our research into our next project, we could see a clear demand for last mile delivery vans in cities across the UK.” 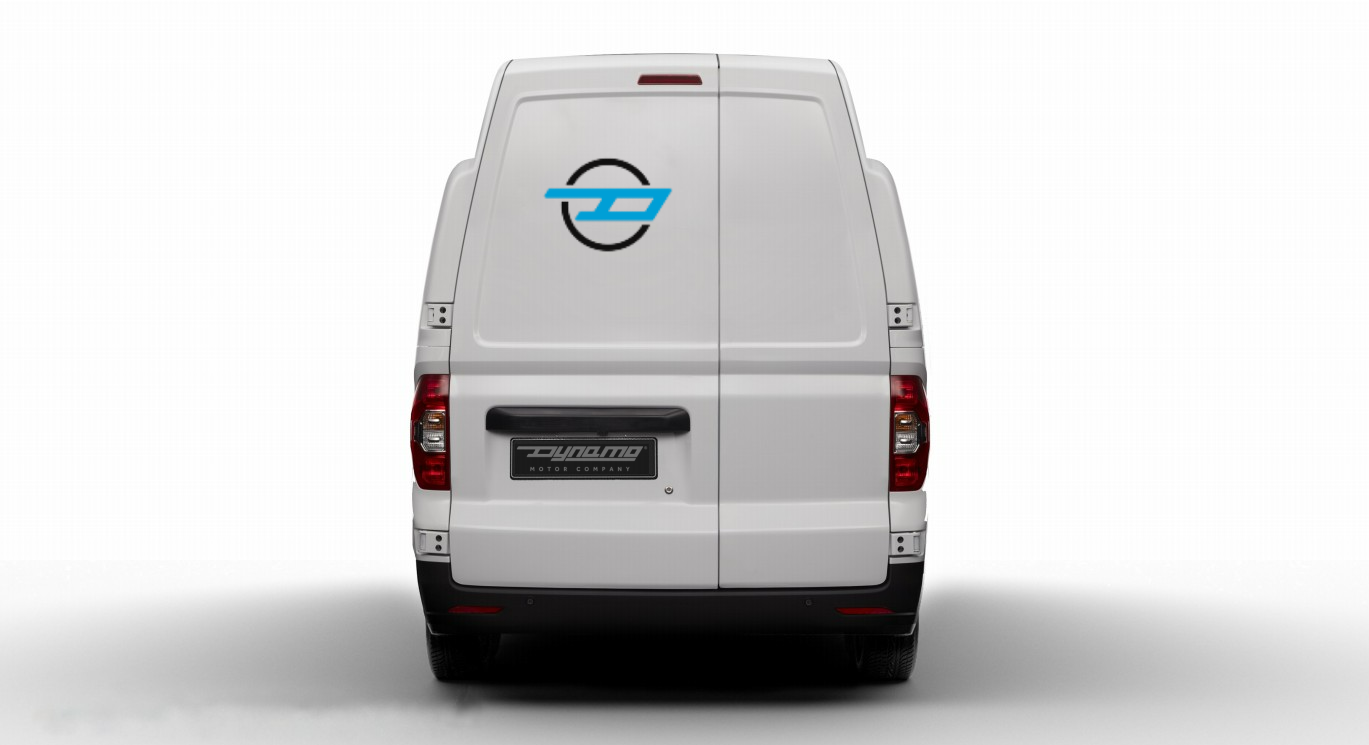 Dynamo Taxi has big plans for continued growth in both the job market and manufacturing in the UK. Last month it announced its five-year plan to employ a further 275 people (total team of 300) to its group based in Coventry, as well as its aim to convert 10,000 vehicles a year by 2026 and add two new mobility solutions in that same period.