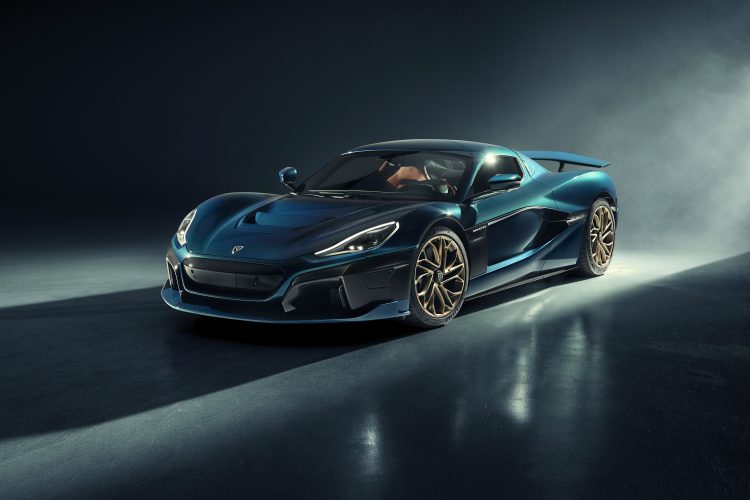 It is official now, Rimac has built the world’s fastest accelerating production car.

The Nevera has unleashed the full force of its 1,914hp powertrain through four separate electric motors. It set the ¼-mile world record time of 8.582 seconds at a top speed of 167.51mph, thrashing the time set by the Tesla Model S Plaid in June. 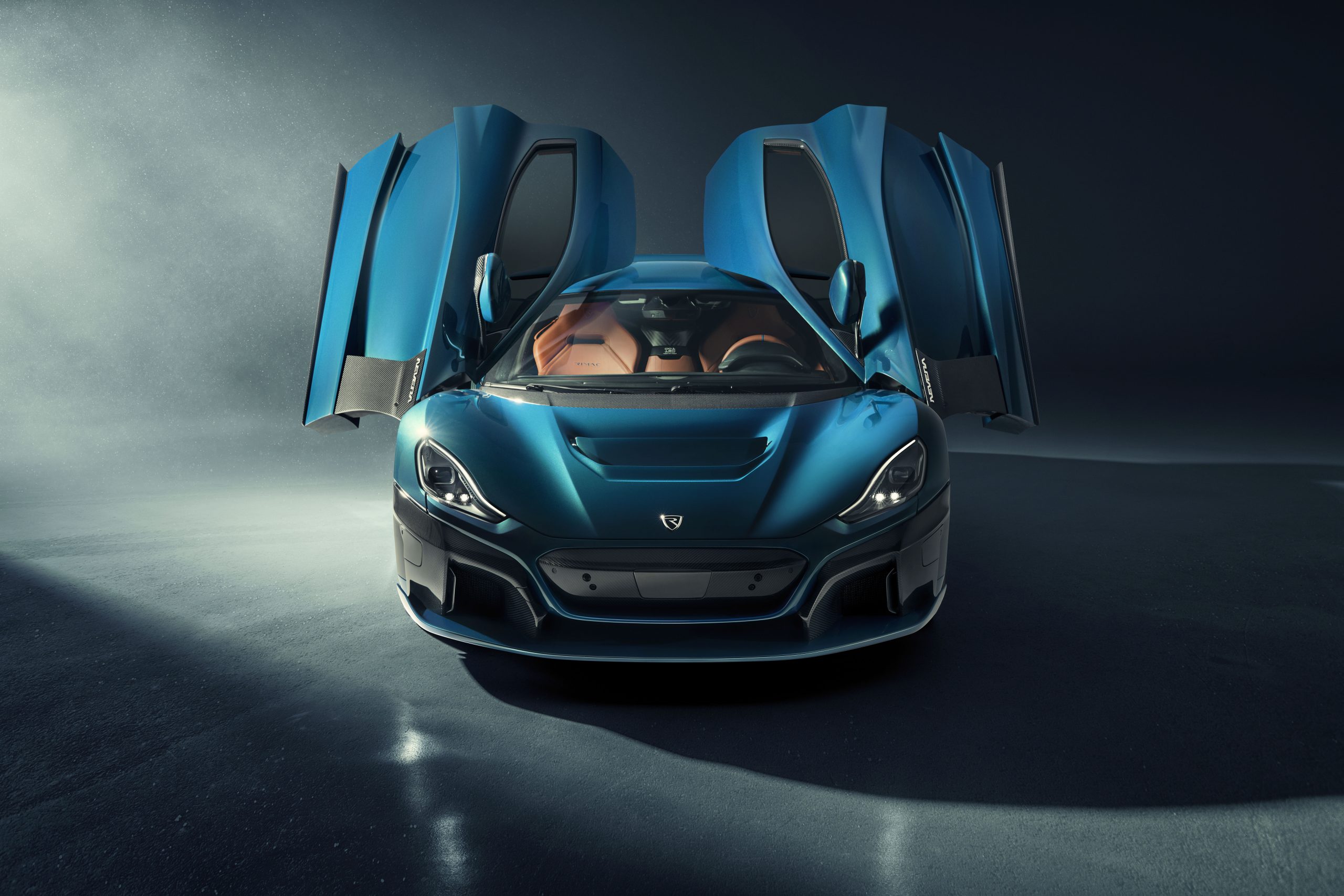 Driven by Brooks Weisblat from Dragtimes, with standard Michelin Pilot Sport 4S tyres – just like every Nevera – the car lined up at Famoso Raceway drag strip, with the air temperature at 37oC and track temperature at 65oC

The run was the 11th of the day in quick succession, without any performance degradation between the runs, and can be seen in full on the Dragtimes YouTube channel.

The Nevera’s previous unofficial world record quarter-mile time for a production car was set at 8.62 seconds earlier this year during testing in Croatia on an unprepared airstrip. Rimac has now beaten its own record and produced times that can be independently verified by third parties.

Mate Rimac, Founder and CEO, pleased with the result, has also pointed out that this car is a technical masterpiece.

“Nevera is about so much more than speed. With the largest battery pack ever fitted to a production car, it can travel 340 miles on a single charge,” he said. “With in-house-developed Rimac All-Wheel-Torque Vectoring 2 it’s as agile as it is fast, and with electrically adjustable dampers and active aerodynamics it’s comfortable and quiet on a cruise, and a performance machine on a track.” 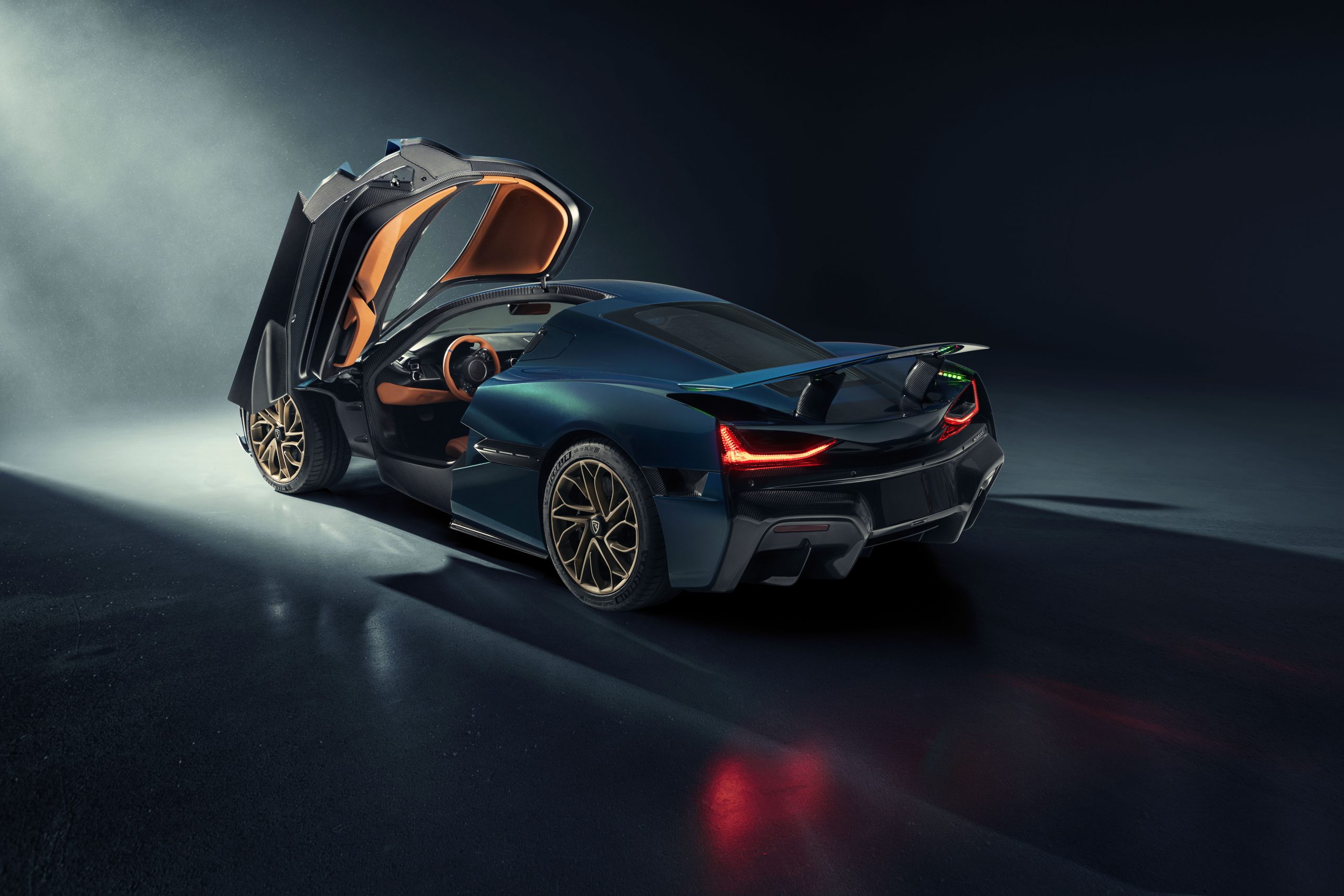 As WhichEV reported, the Nevera is expected to be the first one of many electric hypercars as the company has partnered up with Bugatti to create a brand that will build more models in the future.

Rimac Automobili has also unveiled the design for its new state-of-the-art home in Croatia, including on-site test track, accommodation, and museum, which will help the company in its future expansion.

Just to underline the Rimac Nevera's dominance over the Tesla Model S Plaid, the two cars recently raced each other directly: