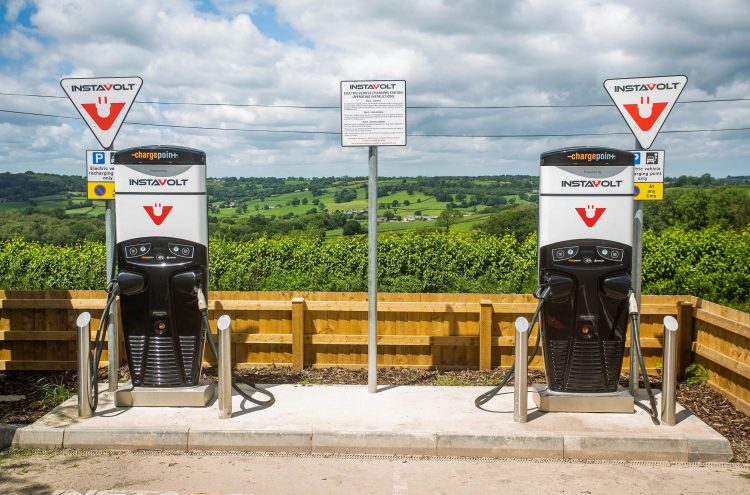 InstaVolt has announced the installation of its fastest charger units yet which can add 100 miles of range in just 15 minutes.

The new rapid chargers will be deployed across all future installations, including InstaVolt’s McDonalds and Costa Coffee sites nationwide and mark the first time that a BYD charger has been imported into Europe. 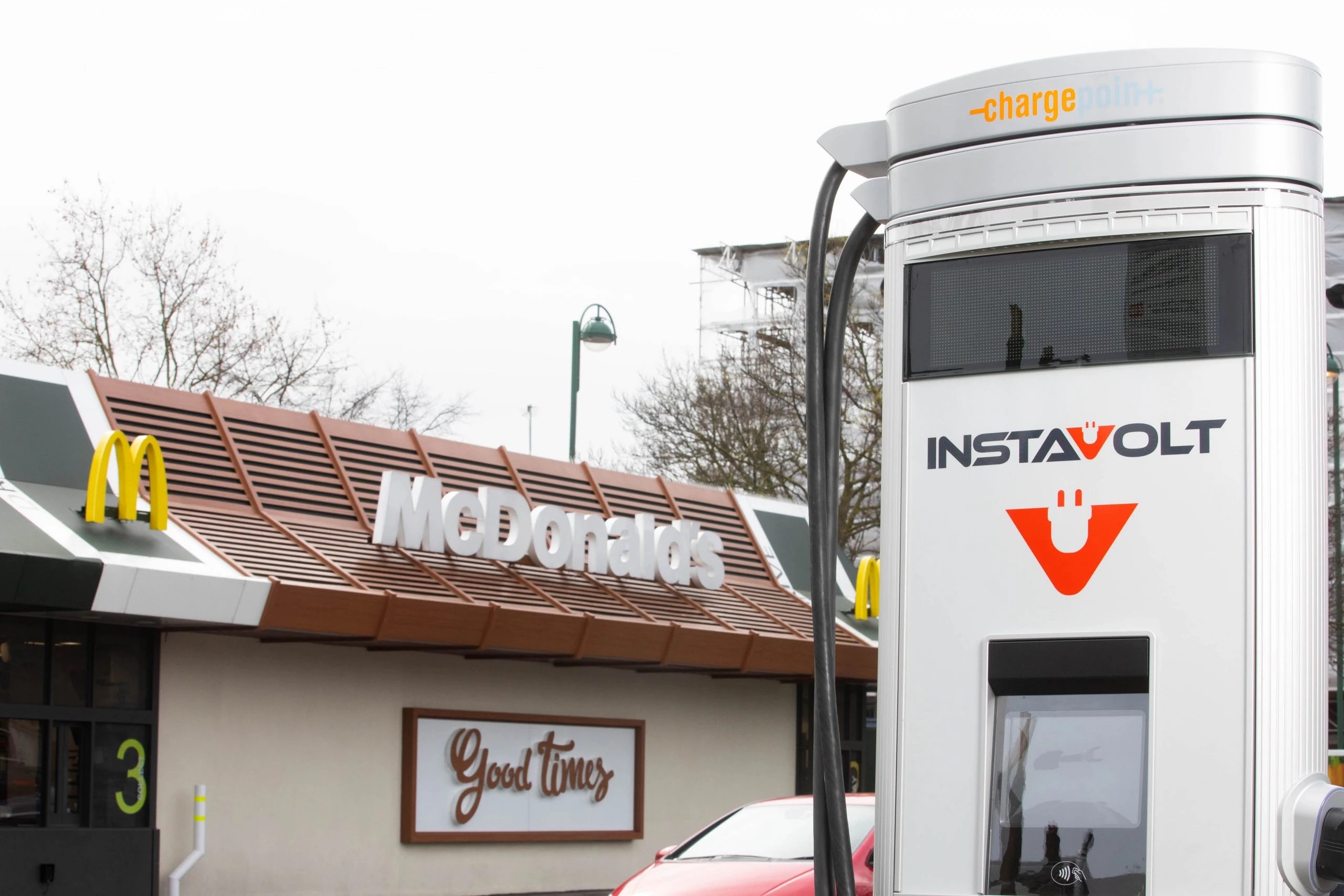 The new units from BYD have one CCS and one CHAdeMO connector on each unit allowing two cars to be charged at once. BYD is one of the largest companies in the world employing over 250,000 people worldwide, with vast experience deploying EV buses worldwide, battery storage and solar panels.

Looking ahead, InstaVolt intends to bring even faster chargers of more than 150kW to the market in this financial year and will continue to be powered by 100% renewable energy, according to Adrian Keen, Chief Executive Officer of InstaVolt.

“Offering new and improved public charging technology across the UK is vital to increase the uptake of EVs,” he said. “Being able to deliver even quicker charging speeds, while also maintaining excellent reliability is what drives InstaVolt forward.” 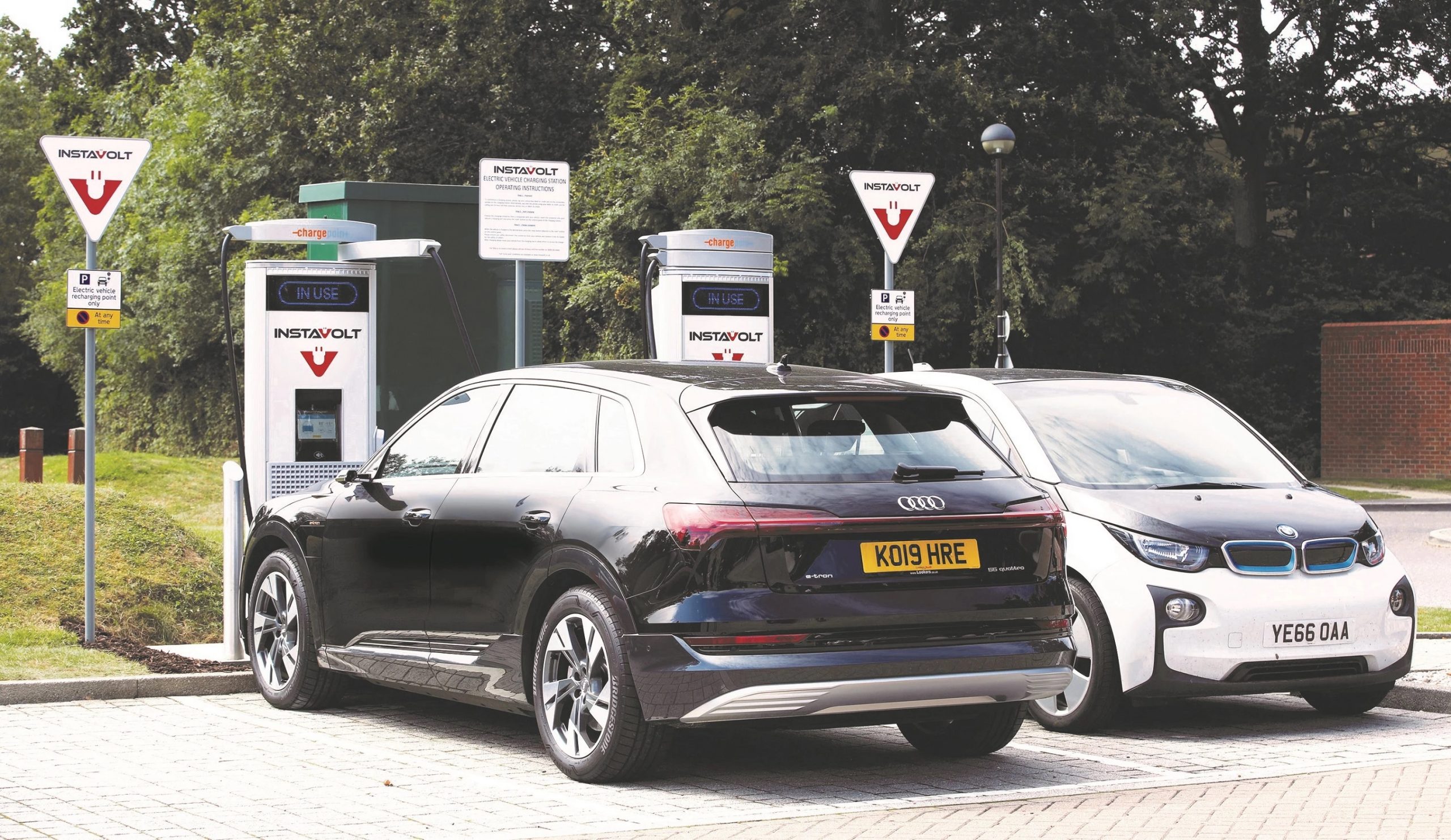 InstaVolt is the most reliable network in the country, with results from a recent WhatCar? survey giving it a reliability score of 92.6 percent.