Skoda to power retail hubs with own reused EV batteries 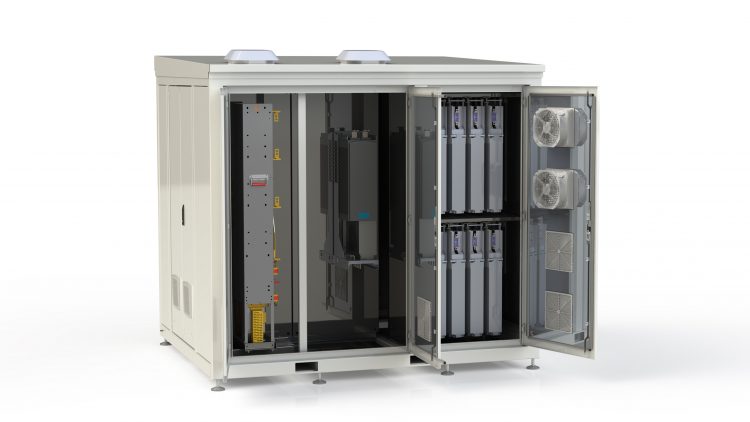 Škoda has announced that it will be introducing innovative new power hubs across its retailer network powered by second-life electric car batteries.

The system, which has been developed in partnership with the Czech technology company IBG Česko, can be used to power retailer and workshop buildings and deliver rapid charging for customer cars.

The power hubs can hold up to 20 batteries from Škoda plug-in hybrid models (Superb iV and Octavia iV), each with 13 kWh, or five 82 kWh batteries from the fully electric Enyaq iV. The system has a total capacity of up to 328 kWh, which can be used to supply fast-charging stations with a transmission power of up to 150 kW.

The revolutionary system can also store any surplus green electricity that is generated by Škoda retailers’ photovoltaic systems. This electricity can then be used at any time with full transmission power, regardless of the weather or the current load on the local power grid.

In addition, the dealers can draw on the electricity generated in-house to light their showroom or workshop or to run the air conditioning. The system can be scaled up or down, and the batteries can be exchanged in a few simple steps if required. Škodas are basically powering the Škoda world. 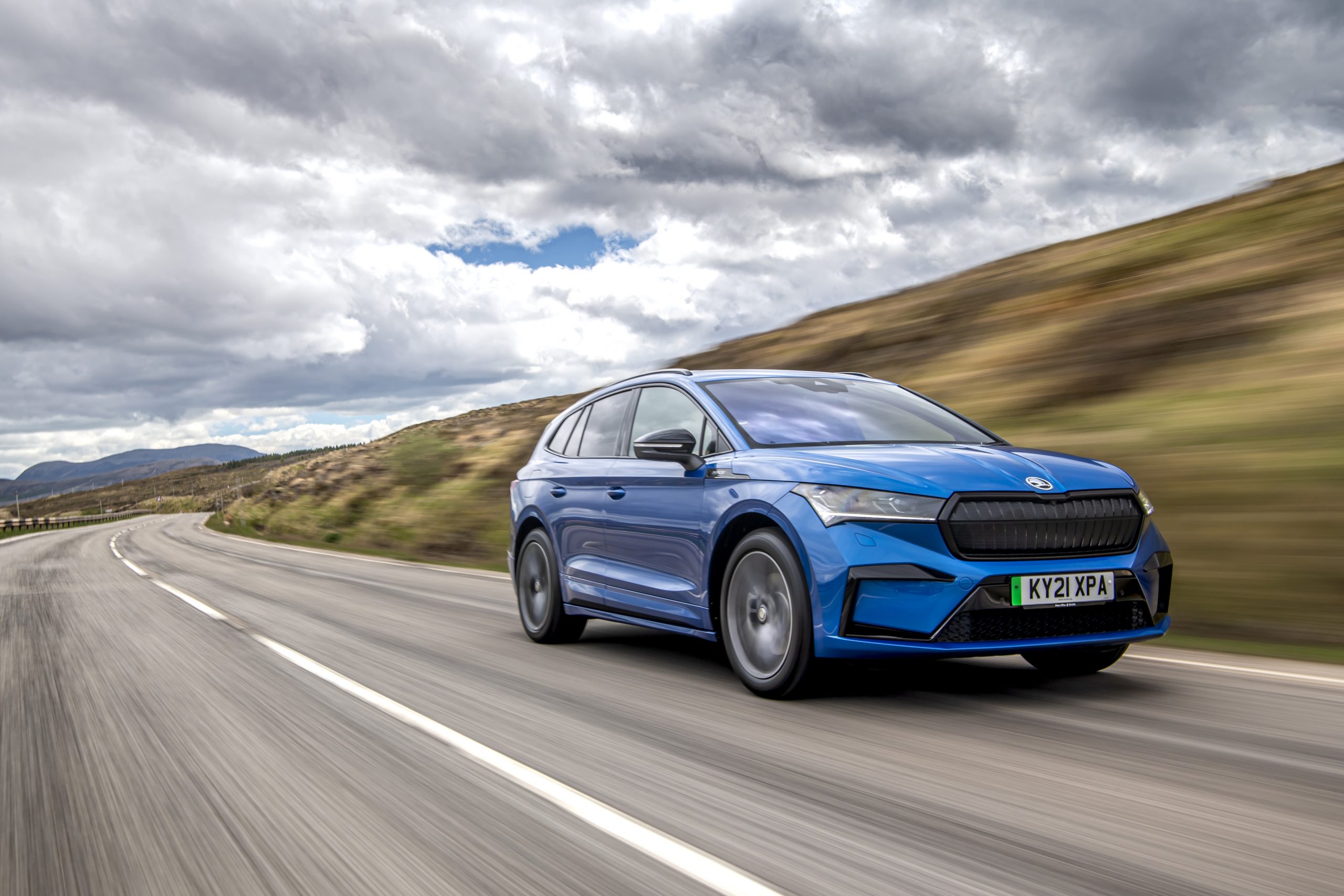 The company estimates that the system potentially extends the useful life of the batteries by up to 15 years, significantly improving their carbon footprint. At the end of this second life cycle, Škoda will recycle the cells in a controlled process. The recovered raw materials will then be used to produce new batteries.

Since all fully electric and plug-in hybrid Škoda models come with an eight year / 100,000-mile warranty on the lithium-ion battery packs, the first generation of power hubs have been fitted out with battery packs from test and pre-production vehicles.

Following a successful pilot project in Prague, the innovative energy storage hubs are now available to selected Škoda retailers in mainland Europe. So far, 160 pre-orders have been received from dealers in the Czech Republic, Germany, the Netherlands and Slovakia, with the possibility of extending to the UK in the future.