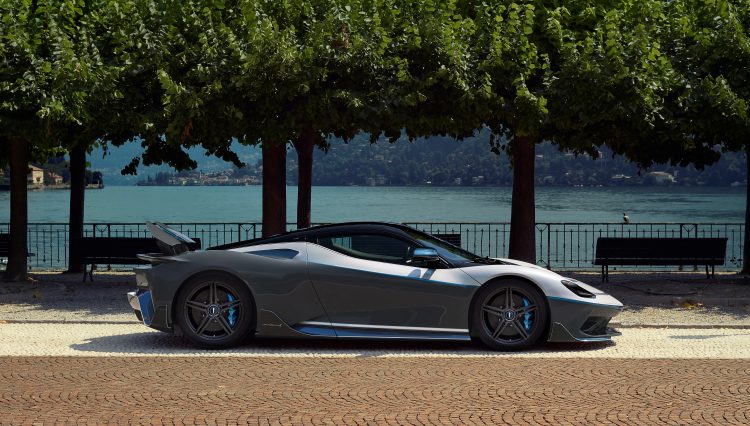 Automobili Pininfarina has announced that its pioneering pure-electric Battista hyper GT will make its debut during the upcoming Monterey Car Week.

As WhichEV reported a few months ago in an exclusive preview, the hypercar is faster than a current Formula 1 race car, with a 0-100 km/h sub-two second sprint, thanks to 1,900 hp and 2,300 Nm torque.

The Pininfarina is supported by a 120-kWh battery that provides power to four electric motors – one at each wheel – with an anticipated WLTP range of over 500 km (310 miles) on a single charge. 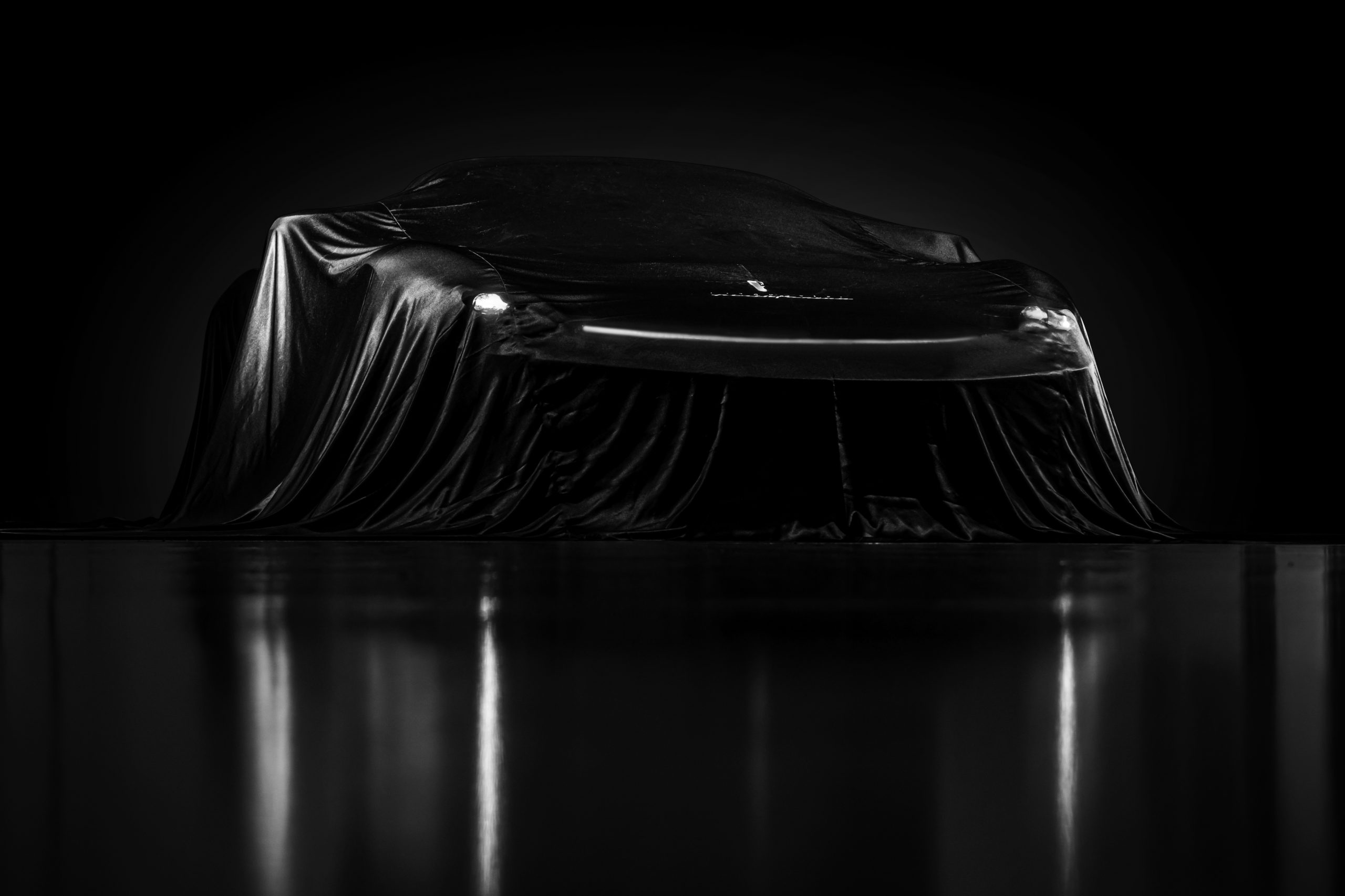 Also, as part of an extensive programme prepared for Automobili Pininfarina’s clients in North America, the exclusive hyper GT will be joined at the Pebble Beach Concours d’Elegance by a fleet of iconic Pininfarina-designed vehicles to celebrate more than 90 years of design excellence.

Per Svantesson, CEO of Automobili Pininfarina, has explained that the company is thrilled to finally debut the Battista and launch the company into the future.

“The premiere of the first production-specification Battista in the US marks the beginning of another significant chapter in the Automobili Pininfarina story,” he said. “We are excited to showcase the beautiful and sustainable future of luxury to our clients, while celebrating more than 90 years of Pininfarina design heritage during Monterey Car Week.” 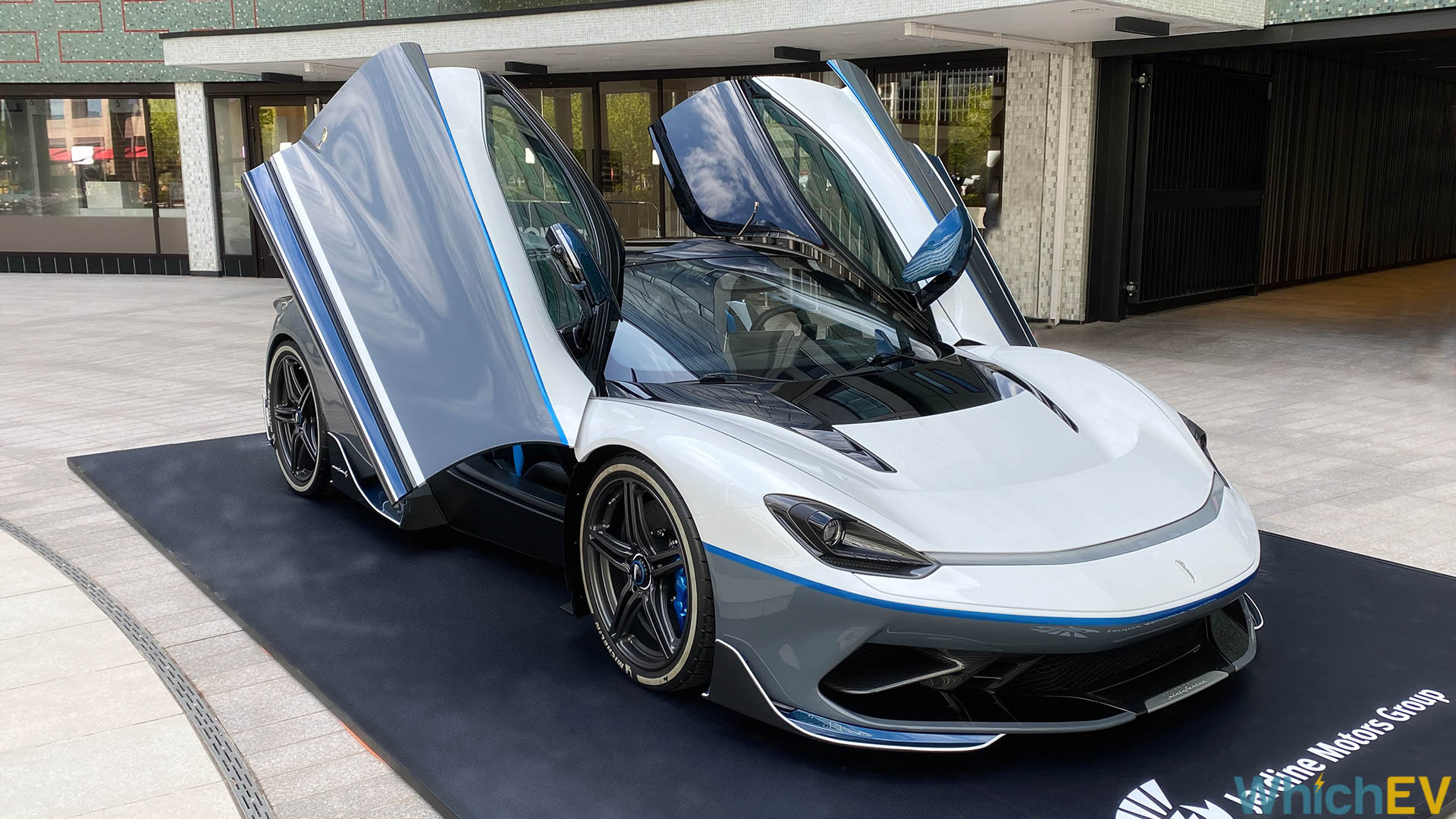 The Automobili Pininfarina Battista is named after Battista ‘Pinin’ Farina, the founder of the Carrozzeria Pininfarina coachbuilding company, which he established in 1930. According to the company, the hyper GT is the realisation of Battista’s dream to see a car produced wearing the Pininfarina name, with the first vehicles due to be delivered to customers later this year.

No more than 150 Battista hyper GTs will be created for clients worldwide and it will be priced at $2.2 million. North America and Europe will account for the majority of sales, followed by the Middle East and Asia.