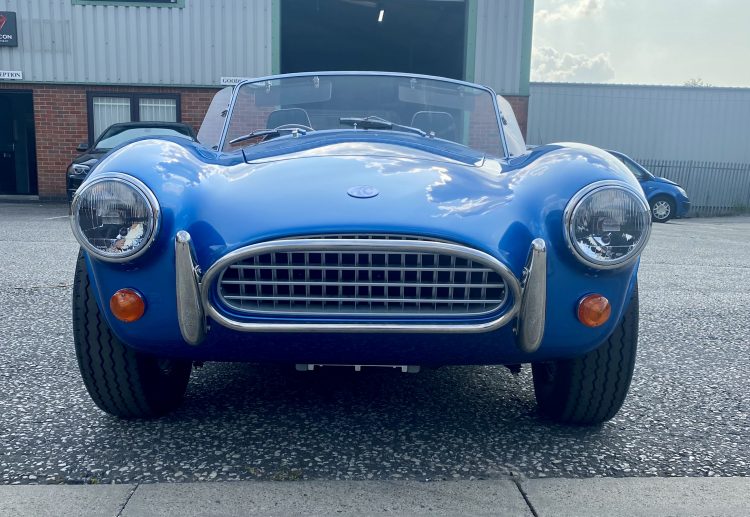 The new all-electric version of the AC Cobra Series 1, one of the most dazzling cars ever made in the history of the automotive industry, will debut later this month at the British Motor Show.

The AC Cobra Series 1 electric will be shown to the public for the first time ever at the Farnborough show, which will take place on August 19-22, 2021.

The British Motor Show CEO, Andy Entwistle, is ecstatic that iconic brand has chosen the event to unveil its new and shiny Cobra.

“With an unrivalled heritage and a spiritual home just a stone’s throw from our Farnborough venue, it’s an absolute honour to have the new AC Cobra Series 1 Electric at the show,” he said. “It’s an incredible vehicle that manages to embody the spirit of electric cars, supercars, classic cars and new cars. We’ve got all of those at the show, but the new AC is arguably the only one that ticks all of the boxes at once.”