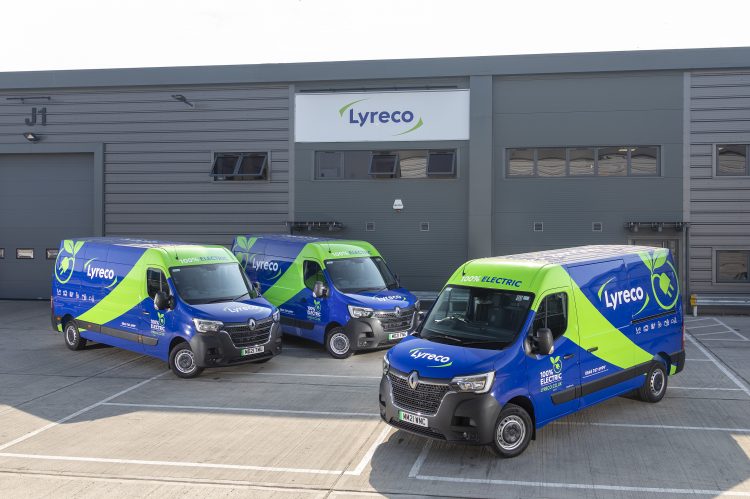 Lyreco has announced that 17 all-electric Renault Master E-Tech panel vans will be introduced to its London operation.

The multinational company and one of Europe’s leading distributors of workplace products and services has chosen the Master E-Tech as its first electrified light commercial vehicles in the UK.

Lyreco has selected long wheelbase and medium wheelbase formats that have a payload of 1,300kg and 1,381kg, respectively, which even after adding floor and side cladding comfortably exceeds Lyreco’s payload requirements. 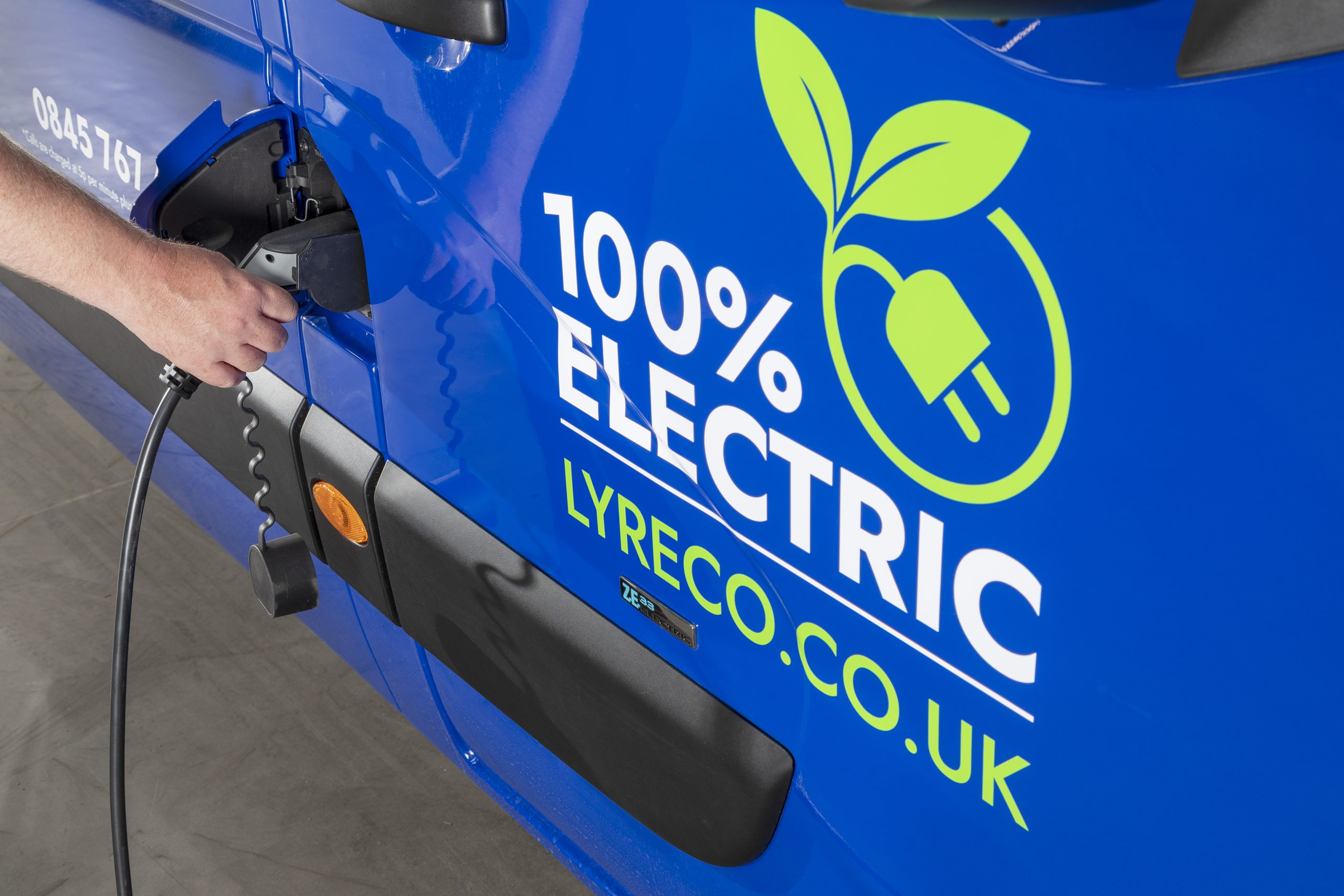 The Master E-Tech provides the business with a range of up to 75 miles on a single charge (WLTP) and is supported by a 33kWh battery. When powered by a 7kW wallbox, a full charge is capable in as little as six hours. The light commercial vehicle is priced from £48,900 plus VAT after the Plug-in Van Grant.

Lyreco’s decision to invest in the Master E-Tech was also influenced by its experience of Renault LCVs and the longstanding relationship it has with the French manufacturer.

With distribution making up 44 percent of the company’s total carbon footprint emissions and with a direct impact on customers’ carbon emissions, the Master E-tech will play a key role in Lyreco’s strategy to achieve carbon neutrality by 2030, according to Richard Taylor, Lyreco UK & Ireland Head of Operations. 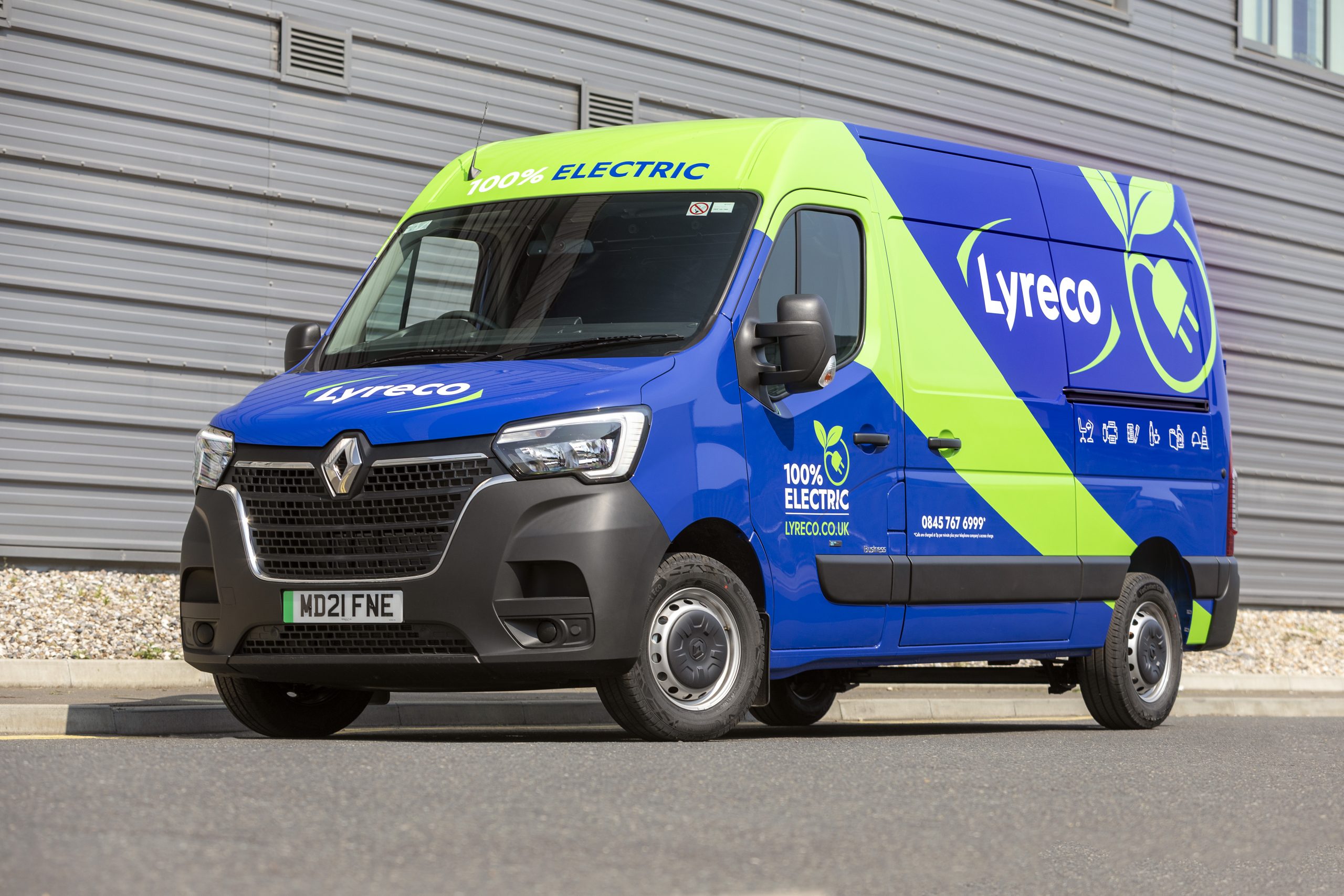 “The purchase of Master E-Tech vans sends a clear message to our customers, our colleagues and the wider public, of our green credentials and commitment to sustainability,” he said. “It means that where range and payload permits, our deliveries in London will be made by 100 percent electric vehicles that will not contribute to air and noise pollution.”

As WhichEV recently reported, the Renault Master E-Tech is available in a variety of body styles and dependent on the version, weights of 3.1T and 3.5T. It offers a payload of up to 1,425kg in Panel Van format and can also be specified as a Chassis Cab or Platform Cab, these two versions forming the basis for several “tailor made” conversions – a Luton Low-Loader, Luton Box Van, Dropside and Tipper.

Renault PRO+ now offers an interesting range of all-electric commercial vehicles suitable for many different tasks, including the Kangoo E-Tech and the Zoe Van E-Tech.