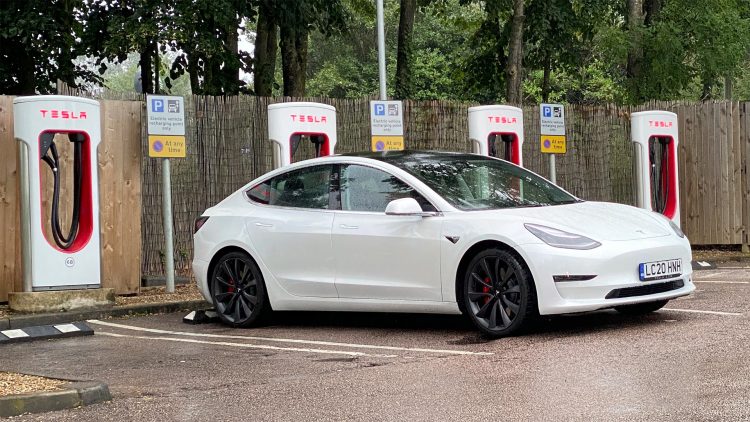 Elon Musk has announced that Tesla’s network of DC fast-charging stations, also known as the Supercharger network, will be open also to electric vehicles from other brands in 2021.

Responding to a Tesla fan on Twitter, Musk said: “We’re making our Supercharger network open to other EVs later this year.”

We created our own connector, as there was no standard back then & Tesla was only maker of long range electric cars.

That said, we’re making our Supercharger network open to other EVs later this year.

Musk did not say where Tesla would make its fast-charging stations available for use with other electric vehicles, or which brands and models would be compatible with Tesla’s on-the-road chargers in 2021.

Currently, the V2 Supercharger peak power has been upgraded to 150kW and the arrival of V3 Supercharging in Europe has also welcomed charging capabilities up to 1,000 miles per hour. As WhichEV reported, there are 6,039 Superchargers at 601 locations in Europe. Tesla has also installed more than 25,000 Superchargers around the globe.

The Tesla charging network is available to owners without any kind of membership fees required. Tesla bills drivers for charging by the minute, or per kilowatt hour for “supercharging” depending on local laws. 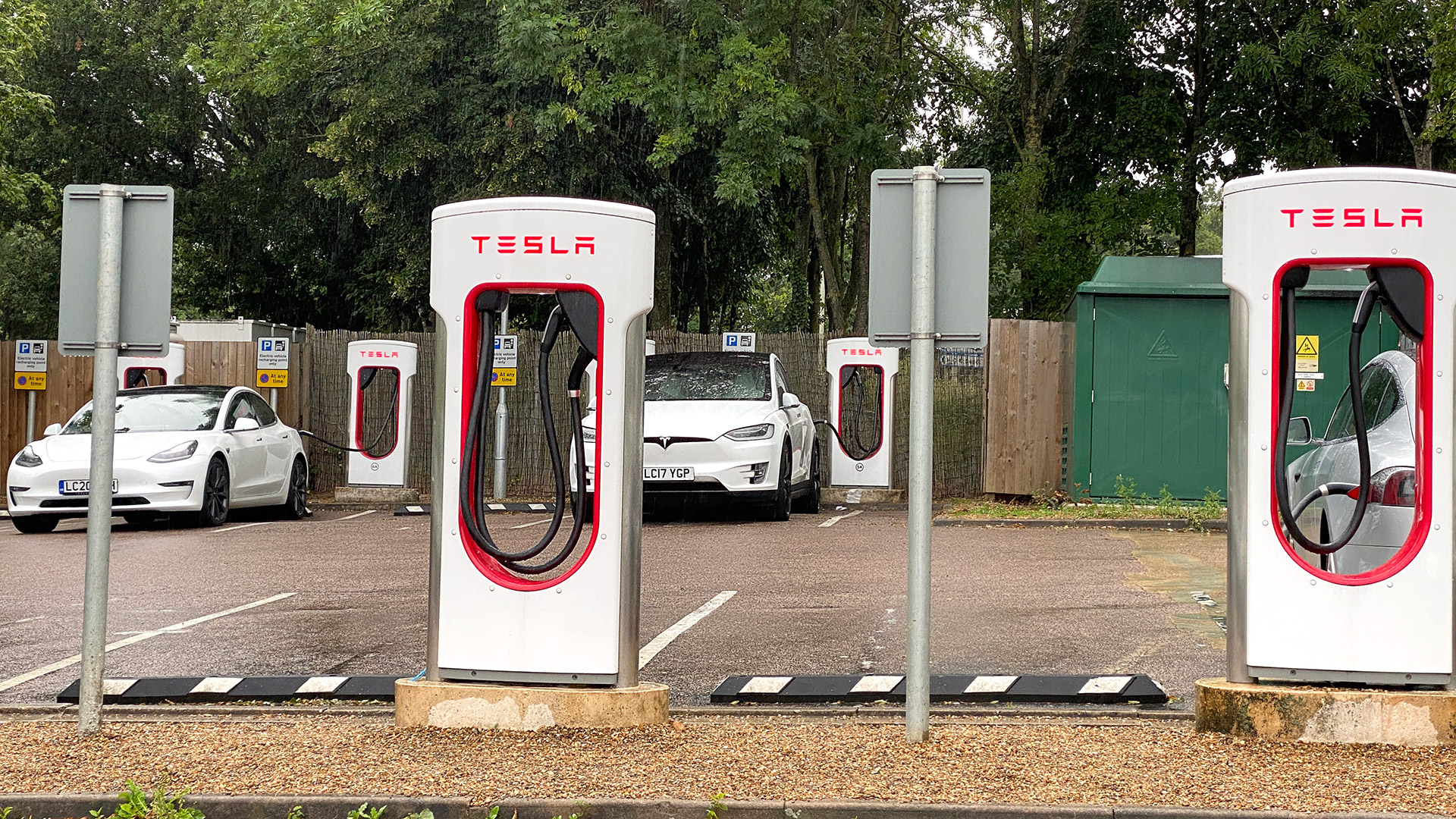 The network has been very exclusive until recently as the connectors originally used to plug in and power up on the road at Superchargers made Tesla’s stations incompatible with others’ EVs leaving many more chargers available for Tesla drivers, but with the introduction of the Model 3 the company switched to conventional CCS.

The power and speed of Tesla’s charging infrastructure has been one of the most important marketing selling points for the company in the past years. If Musk will follow through with this promise, the entire all-electric revolution will certainly benefit from it.