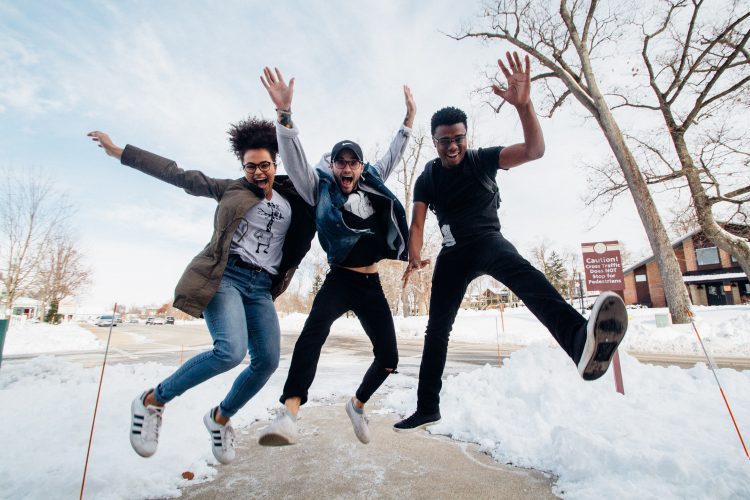 A report from Pure Planet has highlighted that younger people are more likely to consider a switch to an EV than their parents.

The People & Power report, from the renewable energy provider, surveyed over 2,000 UK adults and revealed that 59% of young people have actively considered buying an EV compared to 38% of over 55s.

The report highlighted that 25% of young people are planning on buying an electric car in the next 12 months, compared with just 9% of their parents.

Also, more than nine out of ten (93%) of Gen Z and millennial car owners said they would be more likely to switch to an EV if the cost came down or there was an increased availability of charging stations, compared with 75% of their parents.

Steven Day, co-founder of Pure Planet has explained that we are just at the start of the EV revolution, and the younger generation will be a driving force for the change.

“This is a pivotal moment for electric vehicles, and we’re delighted to see younger people leading the charge towards switching,” he said. “We’re urging drivers who are thinking of switching to an electric vehicle to switch to renewable energy at the same time so they’re powering their clean electric cars with clean energy.”

Those figures look set to rise further in the coming months as Low Emission Zones start to expand in London and cities across the UK, driving up the cost of ICE ownership. In fact, it will cost a driver commuting 5 days a week in a non-compliant car £3,250-a-year, but drivers of electric cars are exempt from the charge.