Vauxhall to go all battery-electric from 2028 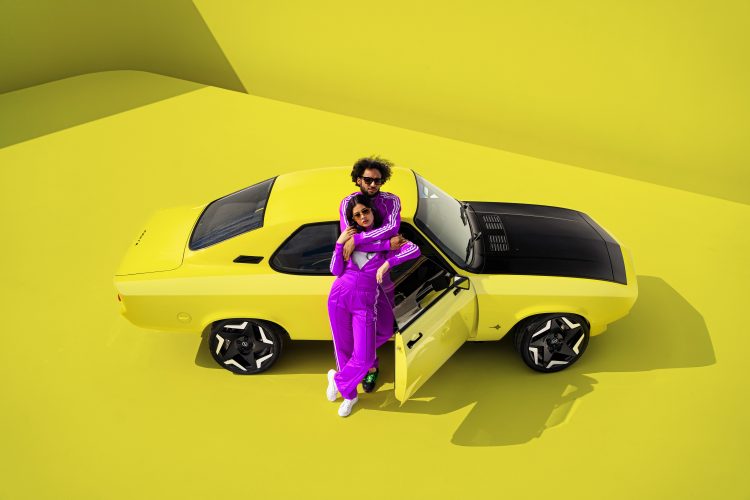 Vauxhall has announced that the British brand will focus entirely on full battery electric vehicles from 2028.

Paul Willcox, Managing Director of Vauxhall Motors has explained that the company is fully committed to the all-electric revolution.

“As of 2028, Vauxhall will only offer fully electric cars and vans in the UK. The future of the automotive industry is electric – and Vauxhall will lead that in this country,” he said. “We are on a journey to reinvent Vauxhall and heading towards a net zero CO2 future – CO2 is the new currency in our industry.”

Also, Vauxhall has made another exciting announcement as an all-electric modern-day version of the Opel Manta will be introduced mid-decade following on from the positive public reception to the Manta GSe ElektroMOD restomod concept.

This move to an all-electric future follows the announcement last week that the Ellesmere Port plant in Cheshire will become the first Stellantis plant to produce solely electric vehicles when the Combo-e LCV and passenger version (together with their partner vehicles) go into production at the historic site at the end of next year. Vauxhall parent company Stellantis also announced a huge investment in electric drivetrains last week. 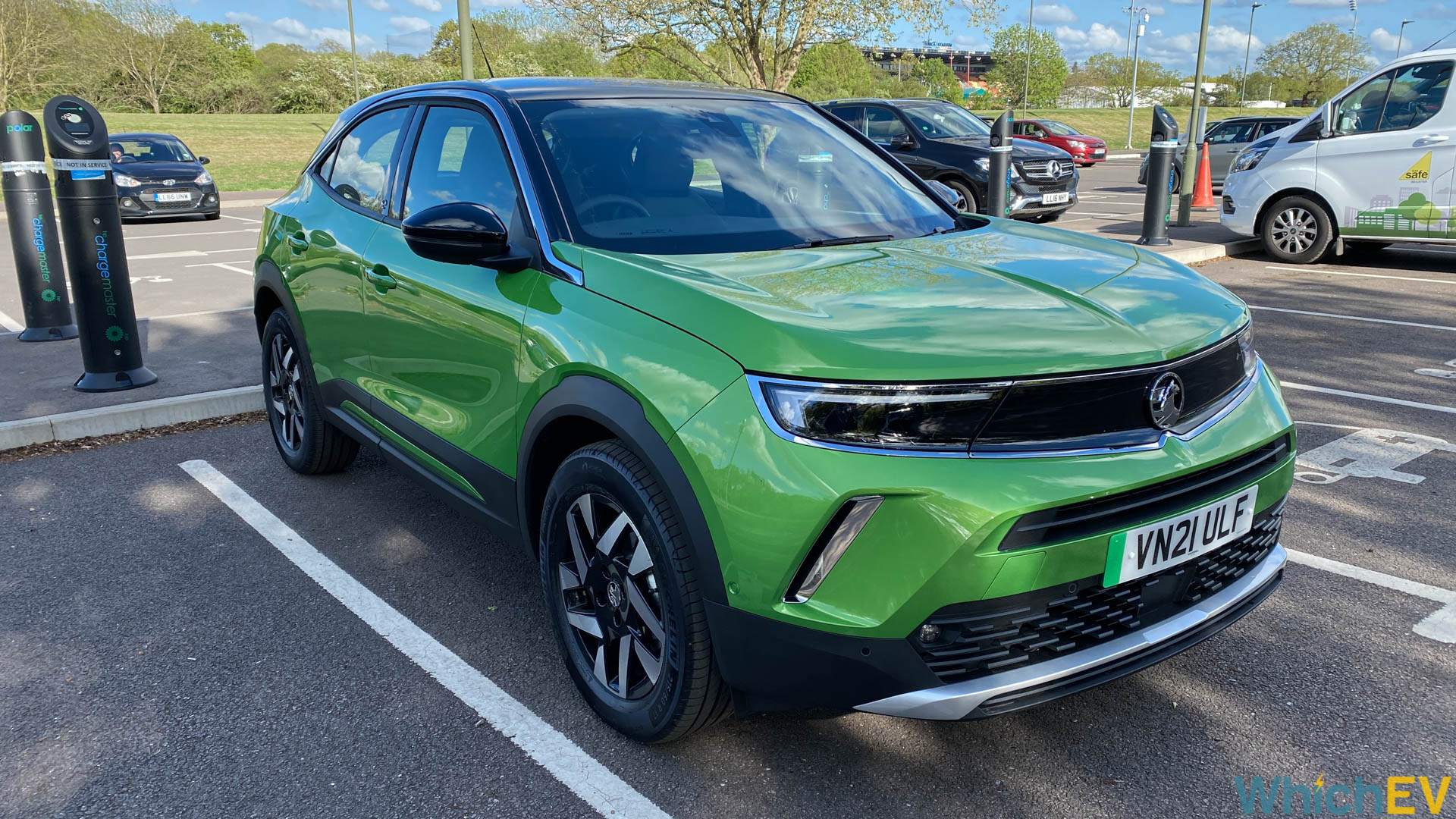 In the first six months of this year, the Corsa-e was the bestselling battery electric supermini and Vauxhall itself was the UK’s number one electric van manufacturer. With the introduction of the all-electric Combo-e and Movano-e LCVs, Vauxhall will offer fully electric vans across its range by the end of 2021. Including the car range, the entire Vauxhall portfolio will offer electrified versions by 2024 and then move to fully electric in 2028.