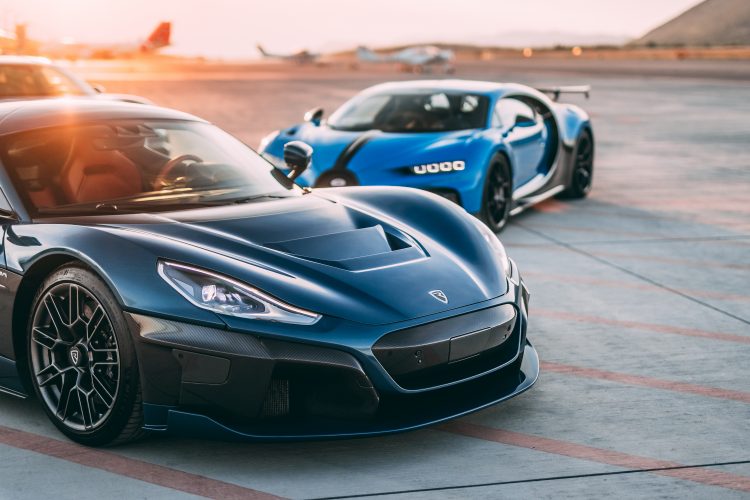 Rimac Automobili has announced that it will combine forces with Bugatti Automobiles to create a new automotive and technological powerhouse.

The two brands will combine their expertise in design, innovation and technology in a new company called Bugatti Rimac d.o.o.

As part of the deal, the newly formed Rimac Group will be the major shareholder with a 55% stake. Mate Rimac will retain his original shareholding in Rimac Group at 37%, with Porsche at 24%, Hyundai Motor Group retaining 12% and other investors 27%. 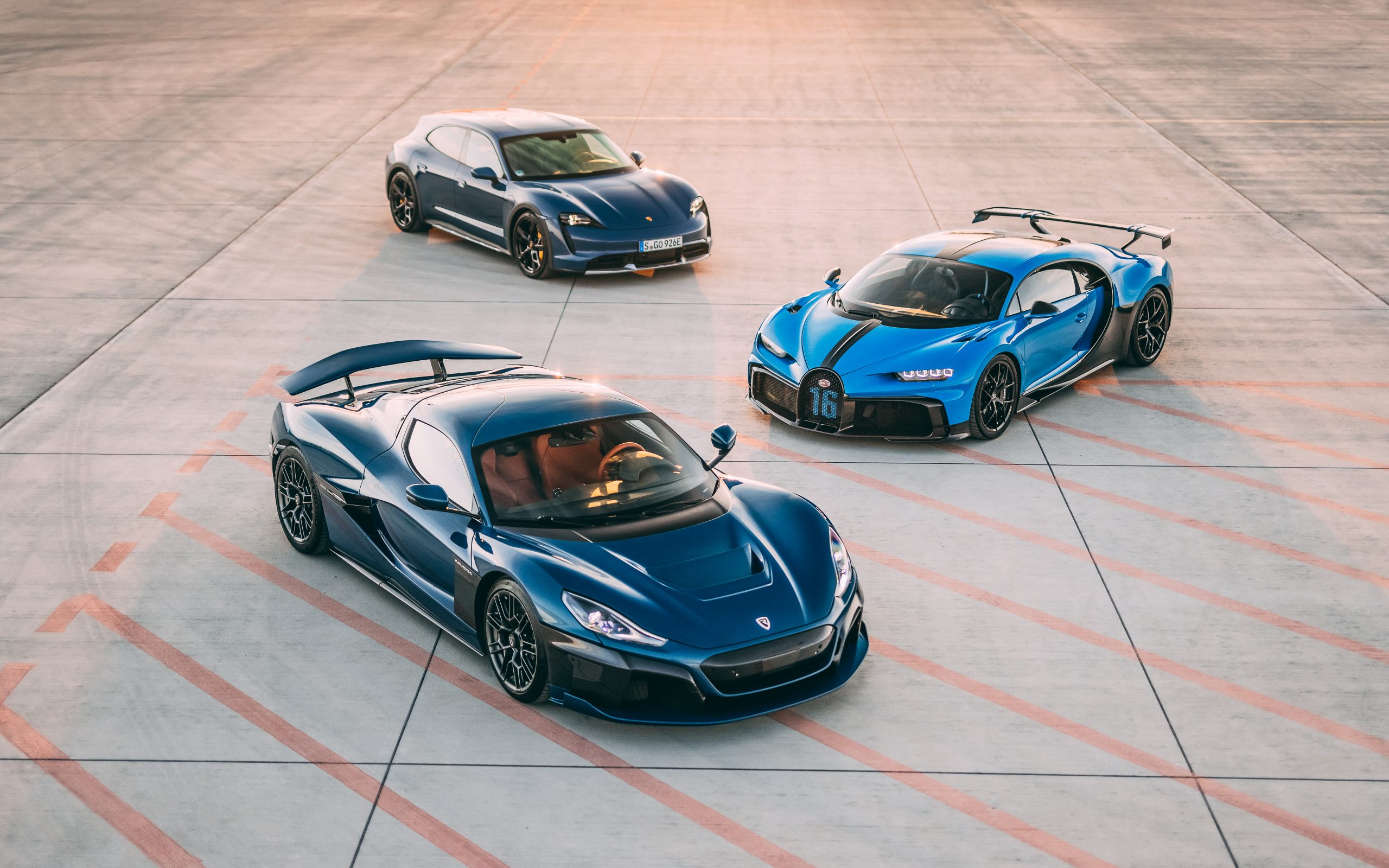 Meanwhile, the development, production and supply of battery systems, drivetrains and other EV components that Rimac is known for and trusted by many automotive manufacturers will be separated into a new entity – Rimac Technology, which will be 100% owned by the Rimac Group.

Mate Rimac will lead the new company. As CEO of Rimac Group, he will run both Bugatti Rimac and the new division, Rimac Technology. Bugatti and Rimac will both continue as separate respective brands, retaining existing production facilities and distribution channels.

Bugatti Rimac represents the company that will develop the future of both Bugatti and Rimac vehicles, by joining resources and expertise in research and development, production, and other areas.

Both brands will continue to operate independently, with Rimac Automobili retaining its current premises on the outskirts of Zagreb, Croatia and Bugatti production continuing in Molsheim, France.

Bugatti Rimac’s global headquarters will be situated at the recently announced Rimac Campus, also serving as the home of Rimac Technology. The €200 million campus, due to open in 2023, will be the base for all research and development of future hypercars. 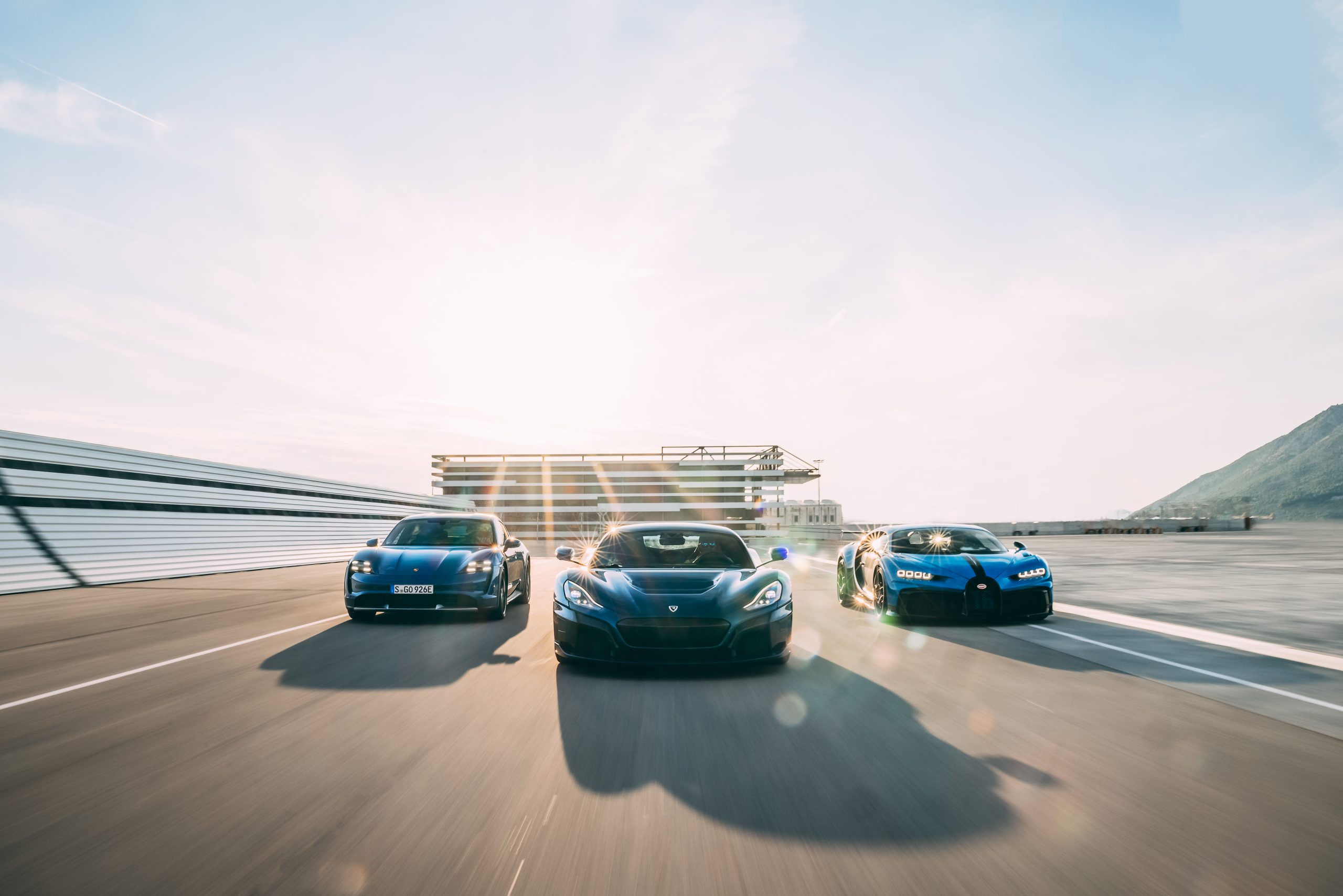 Rimac’s rise has been unstoppable. In just 10 years, it has progressed from a one-man garage start-up, to announcing a new company with one of the world’s most iconic car brands, according to Mate Rimac, Founder and CEO of Rimac Automobili.

“This is a truly exciting moment in the short, yet rapidly expanding history of Rimac Automobili. We have gone through so much in such a short space of time, but this new venture takes things to a completely new level,” he said. “Rimac and Bugatti are a perfect match in terms of what we each bring to the table. As a young, agile and fast-paced automotive and technology company, we have established ourselves as an industry pioneer in electric technologies.”

Meanwhile, as we wait for future Hypercars, the Croatian company has unveiled another exciting project with Automobili Pininfarina, the pure-electric hyper GT, Battista. This EV is faster than a current Formula 1 race car, with a 0-100 km/h sub-two second sprint and a 219 mph top speed, thanks to 1,900 hp and 2,300 Nm torque.