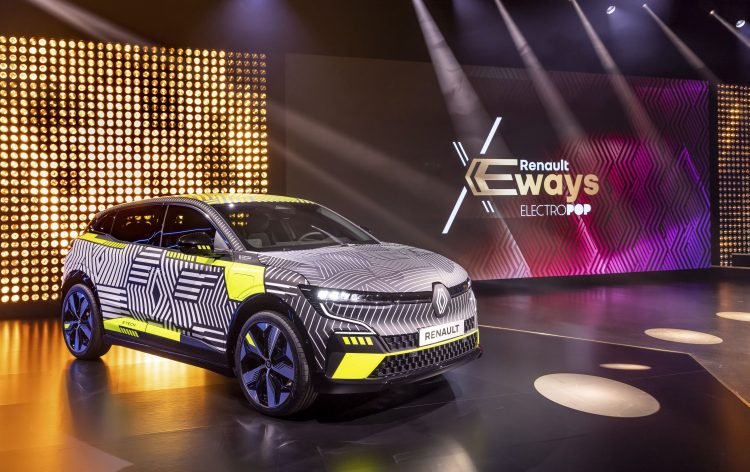 The Renault Group has announced the latest development in its ambition to deliver a broader range of pure-electric vehicles to more potential customers.

The Group will make the best of its dedicated EV platforms, launching 10 new battery-electric vehicles by 2025, seven of them under the Renault brand.

The iconic Renault 5 with a modern and electric twist will be made in Northern France, from battery to e-powertrain to assembly, on the brand-new CMF-BEV platform, by Renault ElectriCity. 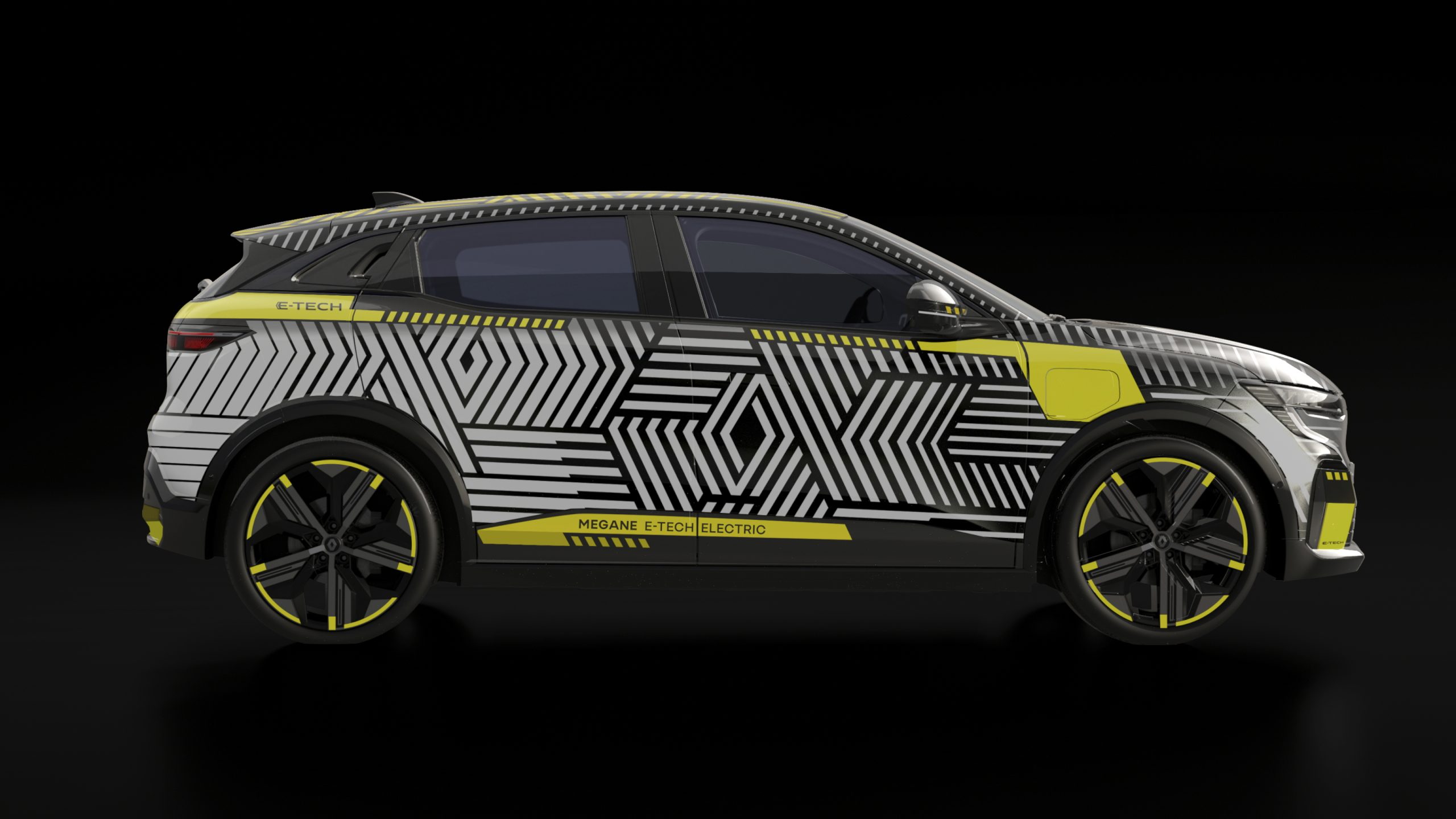 Renault Group will also strengthen its presence in the all-electric C-segment, firstly with the All-New MéganE in 2022, while the Alpine “dream garage” unveiled in January will become a reality, starting in 2024.

The Group aims at providing the greenest mix in the European market in 2025, with more than 65 percent of vehicles in the sales mix electric and electrified, and up to 90 percent battery electric vehicles in the Renault brand mix in 2030, according to Luca de Meo, CEO of Renault Group.

“Today is a historic acceleration of Renault Group’s EV strategy, made in Europe,” he said. “Ten new electric models will be conceived and up to one million electric vehicles will be manufactured by 2030, from cost-efficient urban vehicles to sportier, higher-end ones.” 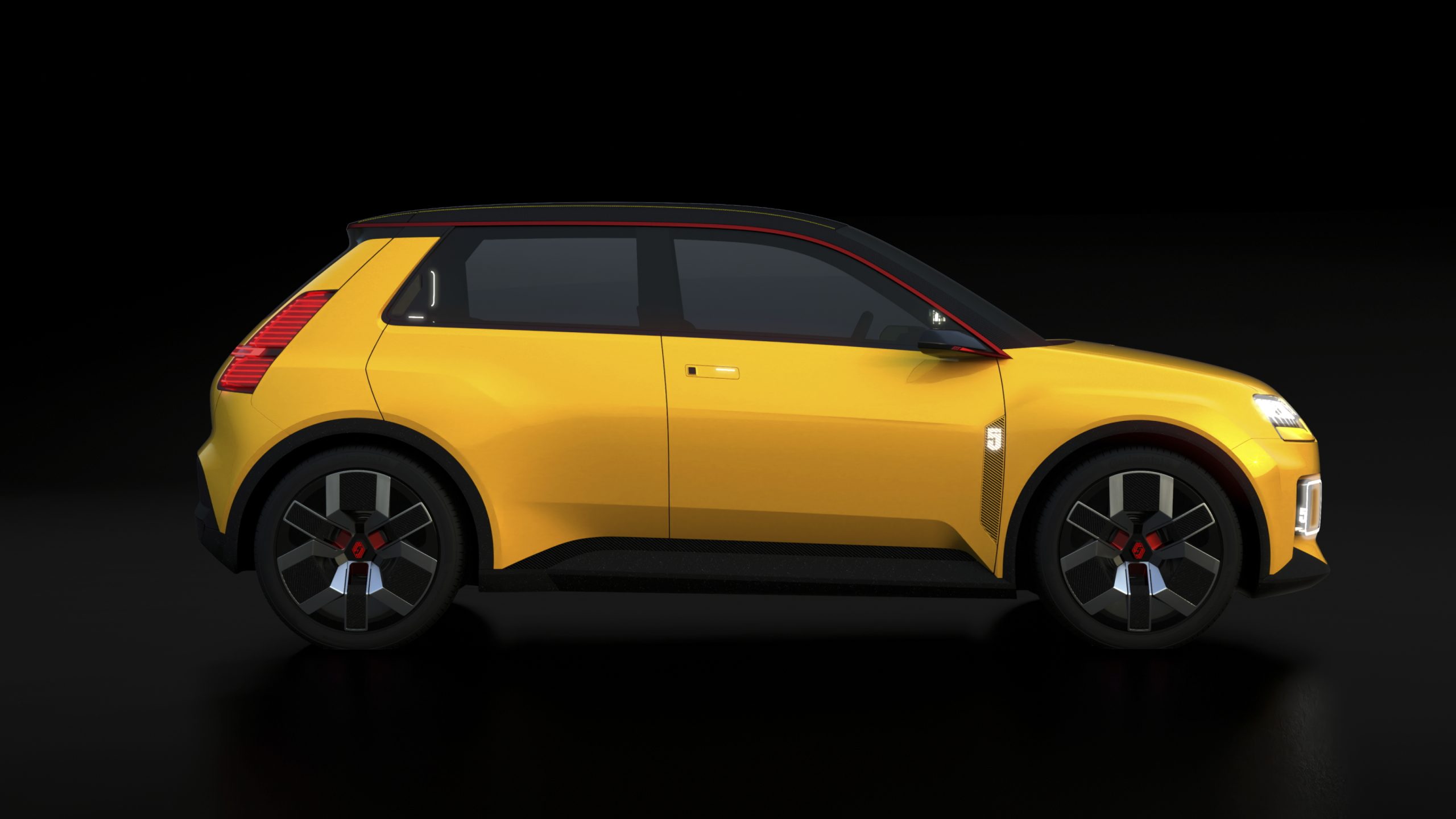 For the C- and D-segment, the CMF-EV platform offers enhanced driving pleasure with unparalleled performance. This platform will represent 700,000 units at Alliance level by 2025. CMF-EV offers a range up to 360 miles (580km, WLTP) with very low energy consumption.

The architecture pushes the boundaries enabling enhanced practicality with all the technical elements in the engine bay. This architecture removes all crossing cables from the rear to the front and reduces weight and cost. The heating, ventilation and air conditioning system is also located in the engine bay, allowing a narrower dashboard design.

For the B-segment, the CMF-BEV will instead allow the Renault Group to make affordable BEVs for everyone. At scale, this brand-new platform will reduce the cost by 33 percent compared to the current generation Zoe. CMF-BEV will be affordable while offering up to 249 miles.

Also, the Group will extend its value chain control by integrating the inverter, DC-DC and onboard charger into a unique box produced in-house. With a compact design, this one-box project will be 800V compliant, with fewer parts to reduce the cost, and will be used across all platforms and powertrains.

As part of its EV strategy, Renault Group is partnering with Envision AESC, which will develop a Gigafactory in Douai with a capacity of 9GWh in 2024 aiming to reach 24GWh by 2030. Close to Renault ElectriCity, Renault Group’s partner will produce cost-competitive, low-carbon and safe batteries using the latest technology for electric models, including the future Renault 5.

Renault Group has also signed a Memorandum of Understanding to become shareholder of the French start-up Verkor with a stake of more than 20 percent. The two partners intend to co-develop a high-performance battery suitable for the C-segment of the Renault range, as well as for Alpine models.

The partnership includes the development of a pilot production line for prototype battery cells and modules produced in France from 2022. In a second step starting in 2026, Verkor aims to build the first Gigafactory for high performance batteries in France, with an initial capacity of 10GWh, potentially rising to 20GWh by 2030.

In less than 10 years, the Group expects to drive its costs down step by step by 60 percent at pack level, with a target below 100 dollars/kWh in 2025, and below 80 dollars/kWh while preparing the arrival of All Solid-State Battery technology within the Alliance in 2030.

Renault is also developing solutions for Vehicle-to-Grid (V2G) that will enable energy to be pushed back to the power grid from the battery of an electric car. This way, a car connected for eight hours per day could potentially generate up to 400 euros per year through V2G, allowing EV drivers to offset part of their annual leasing costs.

The French manufacturer is also deploying facilities for battery retrofitting, re-using, dismantling, and recycling through its Re-Factory project in Flins with the objective to generate more than €1 billion of turnover from end-of-life and recycling activities by 2030.