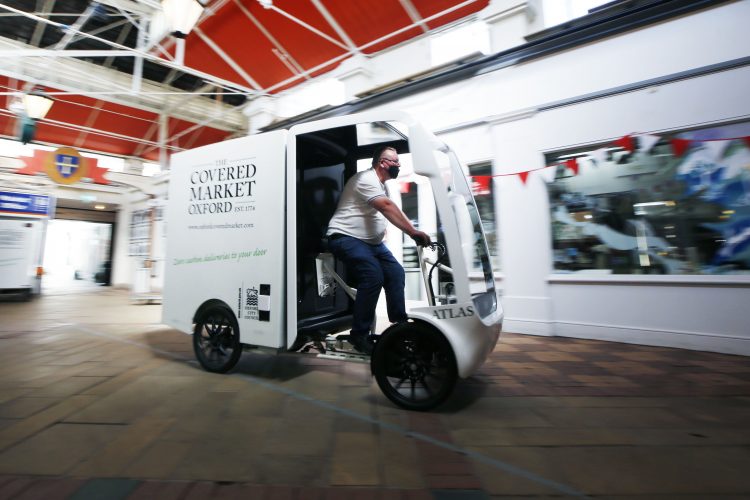 The Oxfordshire-based micro-mobility manufacturer said that the two vehicles will be used by various businesses at the Covered Market. As one of the rear cargo bays is refrigerated, it can be used for delivering fresh flowers, chocolate, meat and even artisan ice cream around the centre of Oxford. 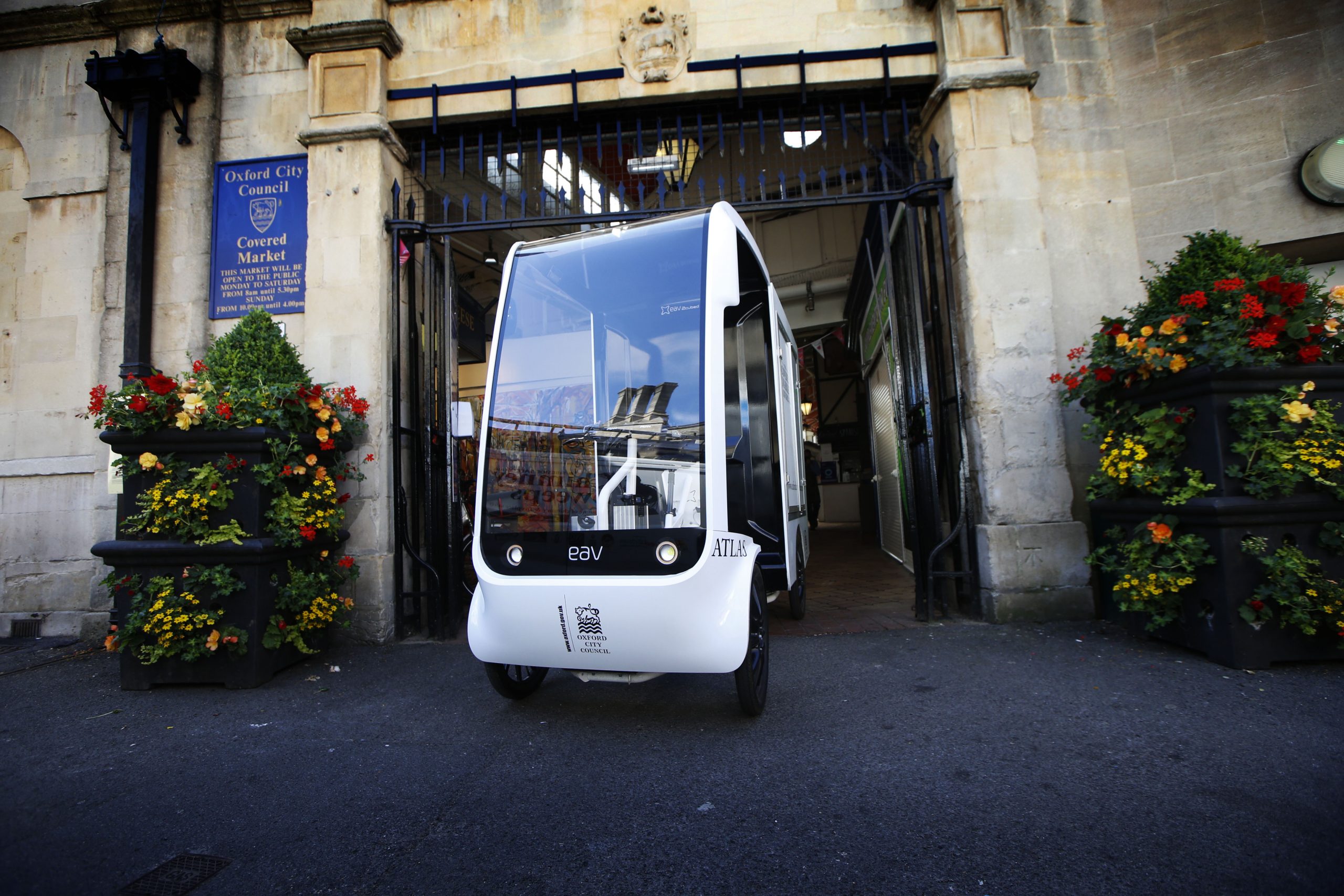 The Zero Emission Zone Pilot will restrict polluting vehicles from key Oxford city centre streets during the day. Under the scheme, zero emission vehicles, such as the EAV2Cubed, will not be charged to drive in the zone, according to Adam Barmby, CEO and Founder of EAV.

“The opportunity for EAV to supply these unique vehicles for the Covered Market traders to use is really exciting, especially as the company is based just outside the City in Upper Heyford,” he said. “We're now really looking forward to seeing the EAV vehicles regularly on the streets of Oxford where they’ll prove their extraordinary efficiency and help to keep pollution levels as well as congestion to the lowest possible levels.”

Recent Data published found that the significant reductions in traffic caused by coronavirus pandemic resulted in a 29% improvement in air quality levels across Oxford to the lowest measure of air pollution since recording first began in 1996 and the equivalent reduction from 2009 to 2019.

Now, as Oxford emerges from the pandemic, the Council is exploring how it can learn from the lockdown period to ensure Oxford has the cleanest air possible. 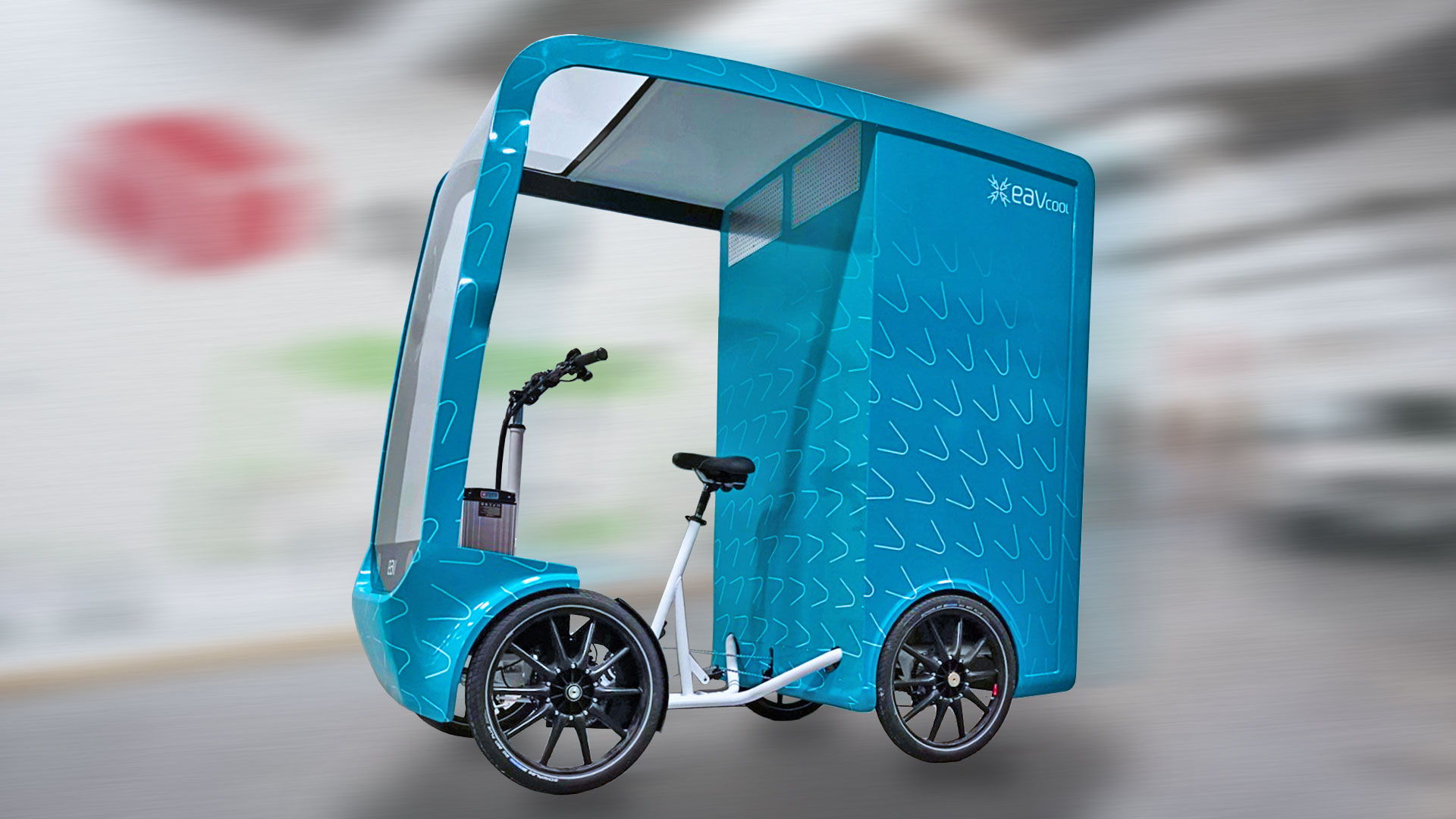 The EAV2Cubed vehicles could be one of the solutions as they will help to reduce the carbon footprint of the market, ease congestion in the city centre, and will also contribute to the achievement of Oxford’s new proposed NO2 local target, which was set out in the city’s Air Quality Action Plan, according to Oxford Councillor Tom Hayes.

“As Oxford prepares to become Britain’s first Zero Emission Zone, our historic city and treasured market is embracing a zero emissions future with the arrival of two new electric cargo bikes,” he said. “Wherever you live in the city, you will be able to receive excellent Covered Market goods to your door using zero emission deliveries, so please continue to shop at our wonderful home for independent businesses.”