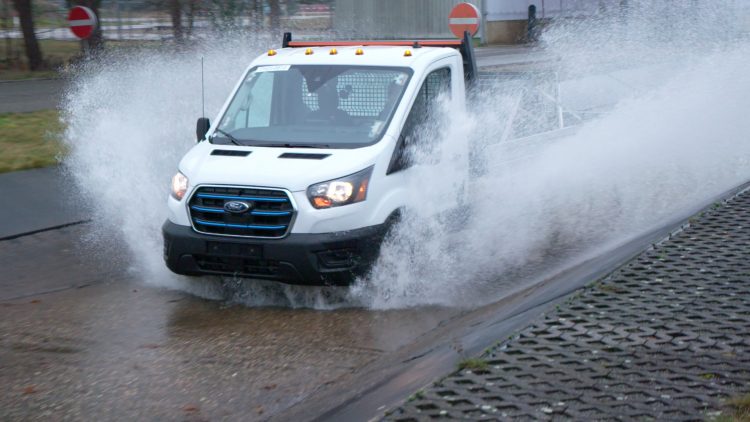 The all-electric Ford E-Transit cargo van has undergone a rigorous testing regime designed to recreate the effects of a lifetime of intensive customer use, ahead of going on sale early next year.

The testing saw the E-Transit complete 10 years’ worth of hard work in just 12 weeks in order to test the durability of the battery pack, electric motor and unique rear suspension. 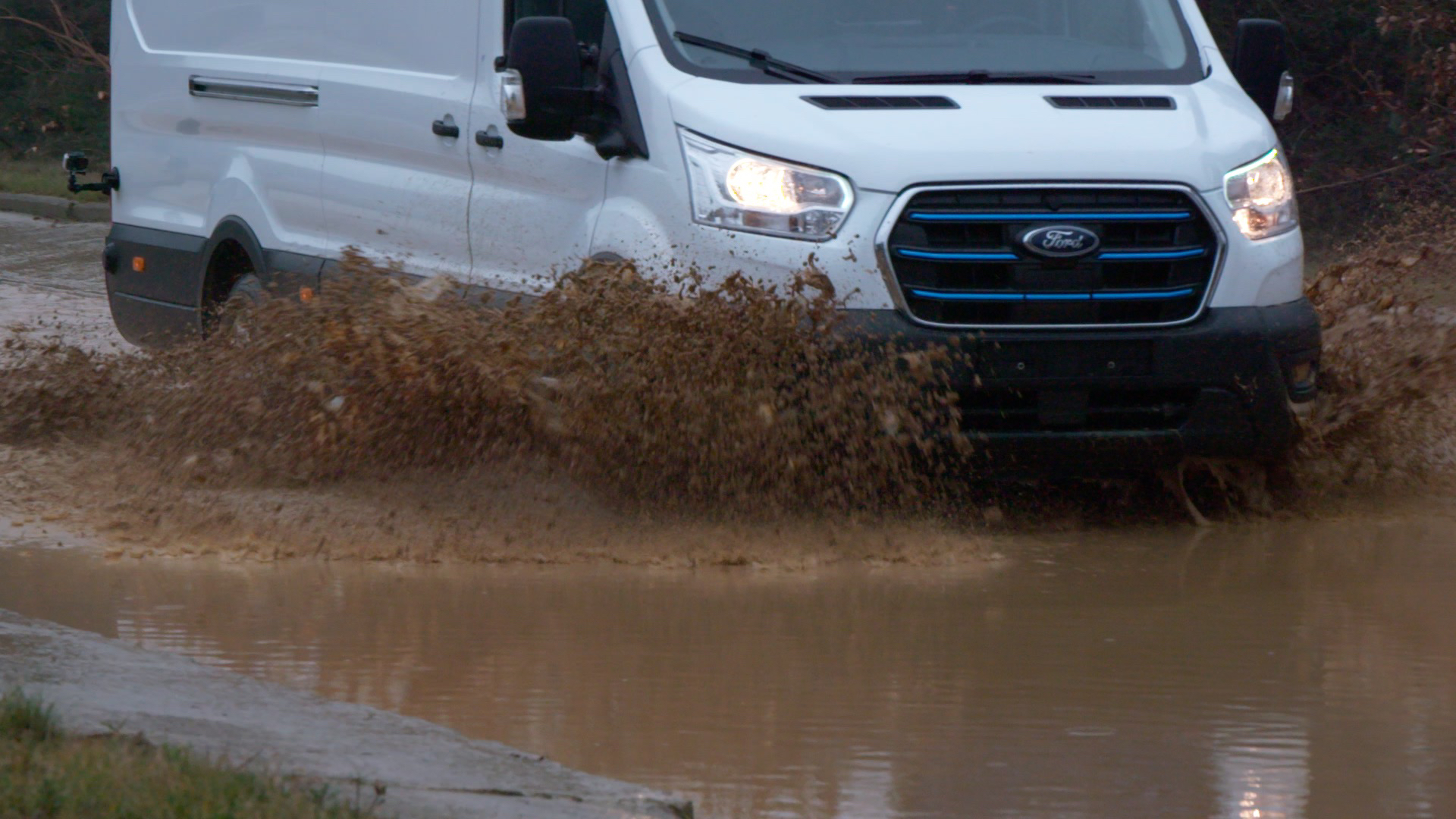 Ford punished the E-Transit through a rigorous series of tests to ensure it’s as durable as its diesel-powered sister models. The no-compromises approach recreates the effects of more than 150,000 miles of driving, according to Andrew Mottram, chief programme engineer E-Transit, Commercial Vehicles, Ford of Europe.

“We test all our vans in conditions above and beyond anything they are likely to face in the hands of customers”, he said. “The all-electric E-Transit is no different – by pushing it to the limit in our controlled test environments, we can be confident that it will reliably serve our customers as they switch to all-electric power for their businesses.”

The electric van has been tested in challenging winter driving conditions in Michigan, US; simulated extreme heat, cold and altitude in Ford’s Environmental Test Chamber in Cologne, Germany; and the giant potholes and rough road surfaces at the company’s Lommel Proving Ground in Belgium.

Ford’s Environmental Test Chamber can recreate conditions from the Sahara to Siberia. Engineers refined the all-electric powertrain and cabin environment for performance and efficiency by subjecting the E‑Transit to over 40 degrees Celsius for two weeks using 28 spotlights with 4,000-watt bulbs. The E-Transit’s battery pack features liquid-cooling technology for optimum performance in extreme weather. The van also had to prove it could function at -35 degrees Celsius and with a full load making the punishing climb to 2,500 metres. 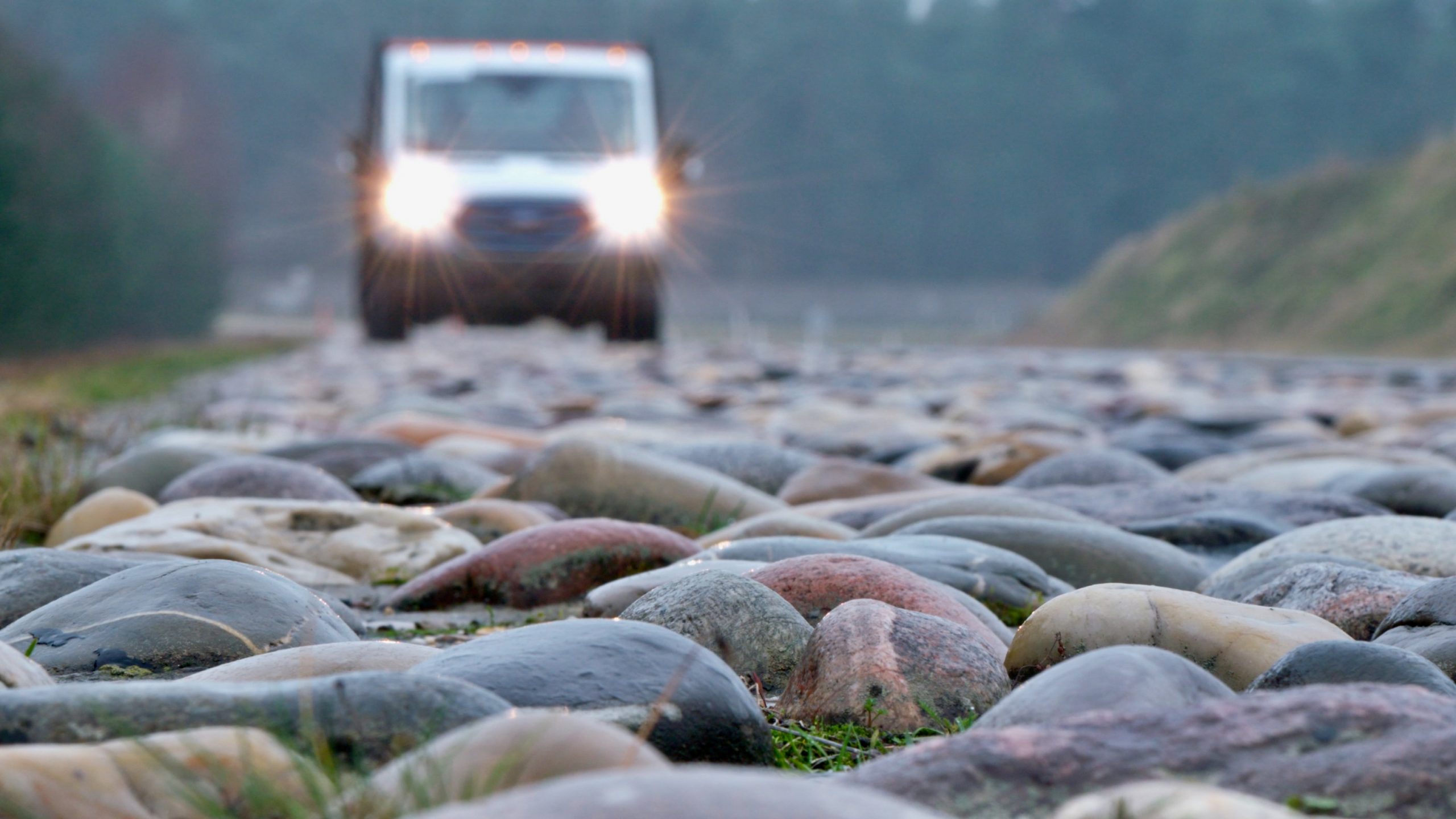 Also, the durability of the E-Transit’s battery pack, electric motor and rear suspension were tested by repeatedly driving the new model through mud and salt baths and through saltwater sprays, simulating winter roads and fords as well as testing the components’ corrosion resistance. The electric motor’s reliability was proven by running it continuously for 125 days.

The E-Transit is part of a major $30 billion investment by Ford into electrified vehicles by 2025. The company has stated its European commercial vehicle range will be 100% zero-emission capable, all-electric or plug-in hybrid by 2024, with two thirds of commercial vehicle sales expected to be all-electric or plug-in hybrid by 2030.

As WhichEV reported, the van will be equipped with a usable battery capacity of 67kWh offering an estimated driving range of up to 217 miles on the combined WLTP cycle. The vehicle’s electric motor will have a peak output of 198 kW (269 PS) and 430Nm of torque.

The Ford E-Transit will make its public UK debut on the Ford stand at this year’s Commercial Vehicle Show, confirmed for 31st August 2021.