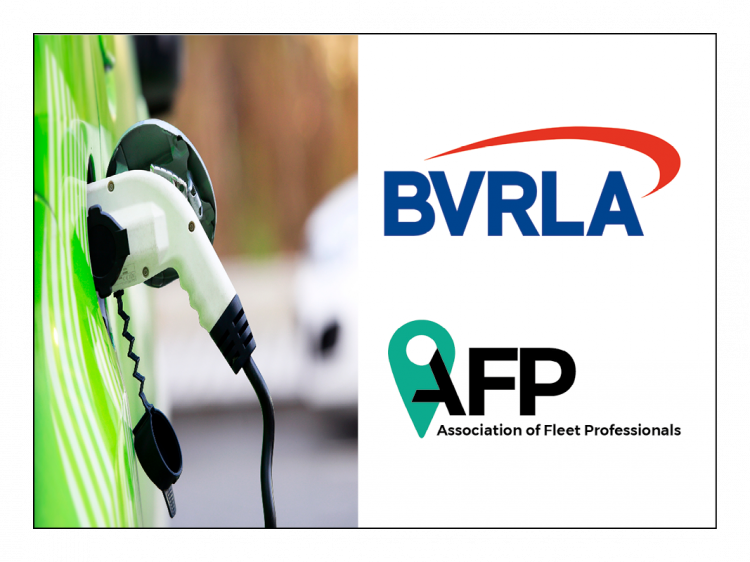 The Association of Fleet Professionals and the BVRLA have joined forces to call upon the UK government to take steps to ensure that the Advisory Electricity Rate (AER) for electric vehicles is fit-for-purpose.

The current 4 pence per mile rate, which remains unchanged since 2018, is deemed no longer reflective of real-world conditions. It is a lot lower than the rates for petrol and diesel vehicles, which also take account of vehicle engine size. 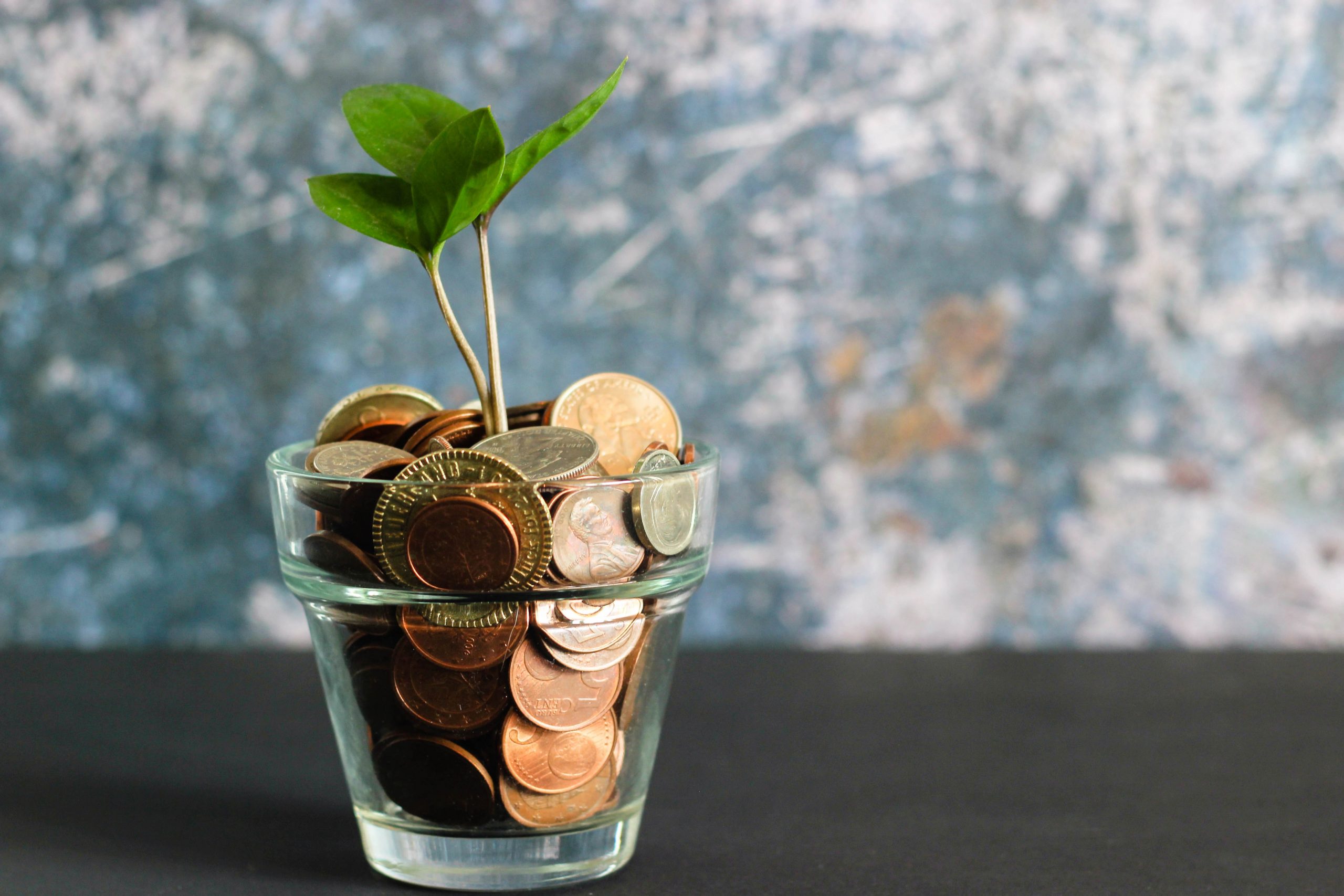 Advisory Rates are used by employers to determine reimbursement rates for employees claiming business mileage, with HMRC publishing updated Advisory Fuel Rates (AFRs) quarterly for petrol, diesel, and hybrid vehicles. However, the rate is based on outdated estimates, according to Paul Hollick, chair at the AFP.

“The HMRC’s current rate was set at a time when business use of EVs was in its infancy and is quite a blunt instrument, using the same rate whether for a small city runabout or a large luxury 4×4,” he said. “Clearly, the fuel costs of these vehicles are not the same.”

The Association of Fleet Professionals and the BVRLA have written to HMRC recommending a review of the current AER level, establish an ongoing review process for the AER, create a separate AER for vans and begin work on a hydrogen AFR.

Electric vehicles cannot be put all in a unique category as different EVs consume energy differently. So, the same principle used by internal combustion engines should be adopted for EVs, Hollick explained.

“The Advisory Fuel Rates (AFRs) used for petrol, diesel and hybrid vehicles recognise that there are different engine sizes that have different fuelling costs,” he said. “A similar approach needs to be adopted for their electric equivalents.” 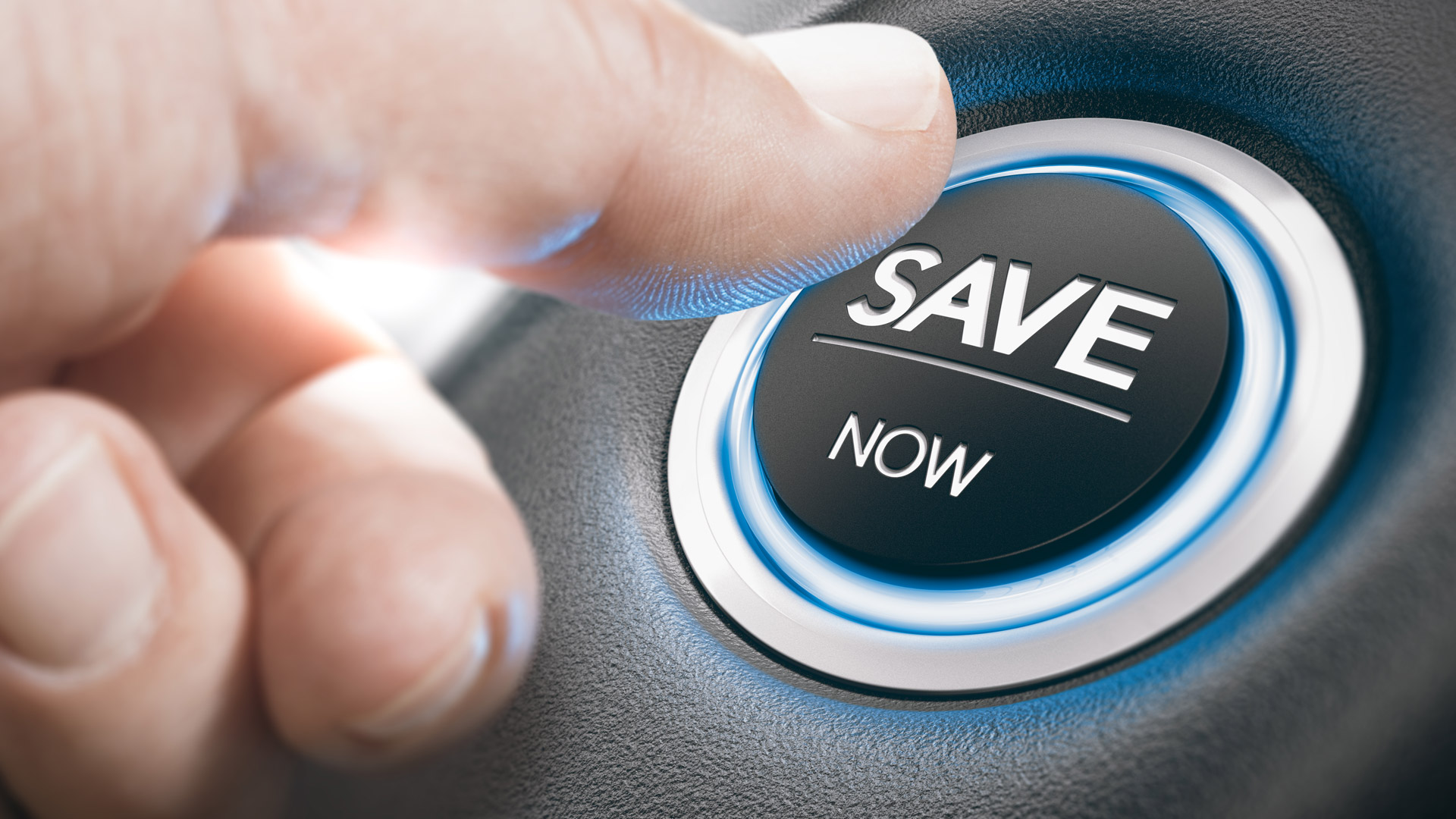 The adjustment of the rate is necessary in order not to hinder the all-electric revolution, according to BVRLA Chief Executive, Gerry Keaney.

“The current AER rate and the process for determining it is not fit-for-purpose,” he said. “It has the potential to compromise the uptake of electric vehicles, as employees will not, in many cases, be adequately reimbursed for their business travel costs.”

In the same way the auto industry has been evolving and electric cars have been improving, so the tax system needs to be updated and improved, according to Keaney.

“A fifth of BVRLA members’ fleet already has some form of electrification and this figure is only set to increase as more people look to upgrade to cleaner vehicles,” he said. “The tax system must catch up and reform of the AER process is needed to ensure parity with the fairer process applied to AFRs.”