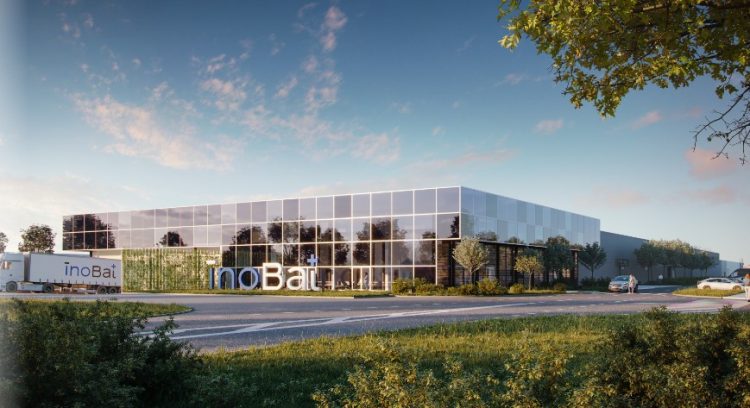 Powered by green energy through grid electricity and solar panels, the 290,000 ft² site will create up to 150 skilled jobs, and will include a technical training centre, modern office space, research labs and manufacturing line.

InoBat will use the new battery centre to identify the optimum cell chemistries to meet the exact requirements of any vehicle maker or manufacturer faster and more efficiently than competitors. 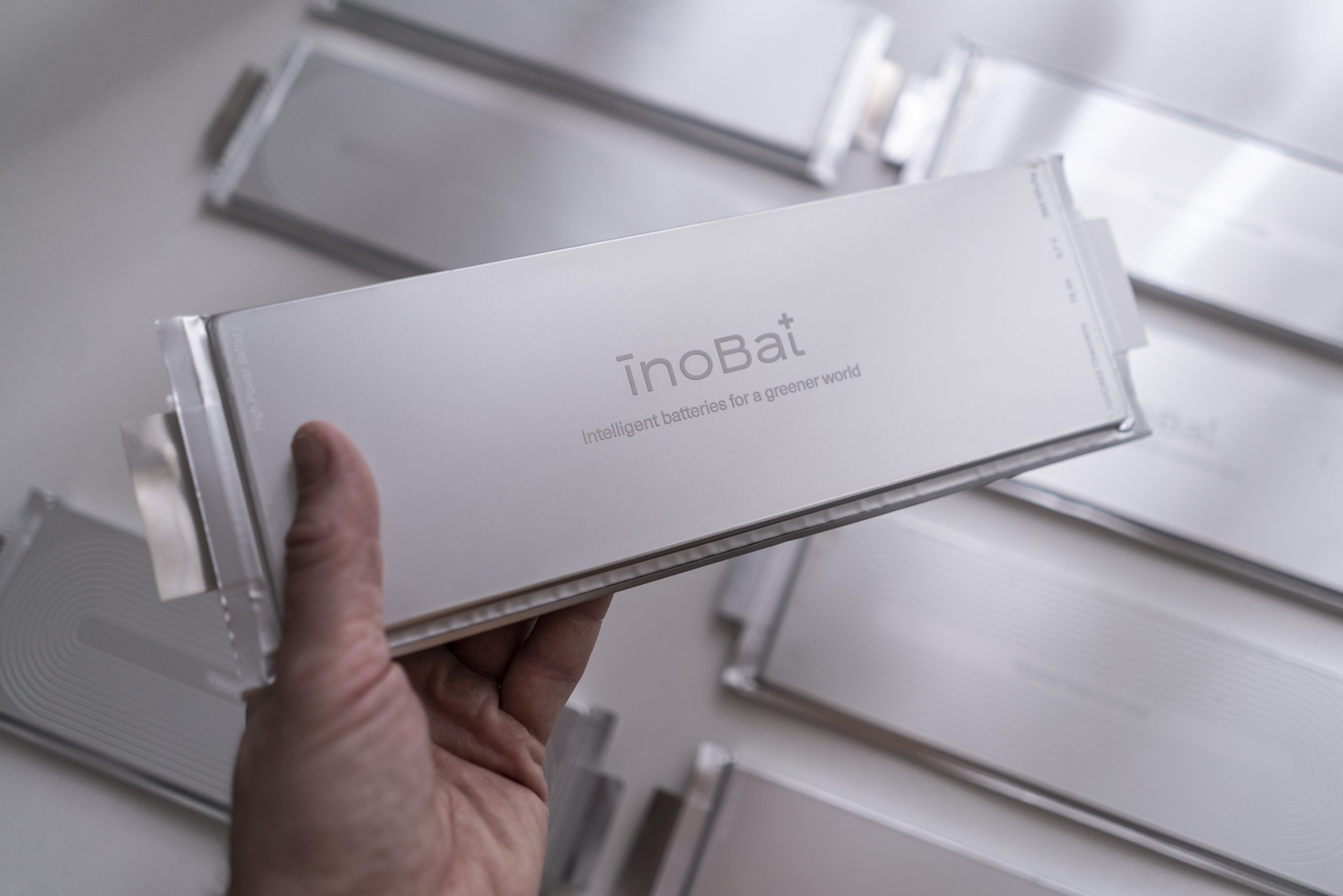 European Commission Vice-President, Maroš Šefčovič, in charge of the European Battery Alliance, has pointed out the monumental importance of this project.

“This ambitious new InoBat Auto project represents another significant steppingstone towards building a competitive, innovative and sustainable battery value chain here in Europe,” he said. “This will help bolster our strategic autonomy and protect millions of jobs in the face of increasing global competition – particularly important in Central Europe.”

The site, located 40km outside of Bratislava in Voderady, is situated in the centre of Central Europe’s automotive hub, with more than 4.25 million vehicles produced annually in a 500 km radius from the facility.

InoBat is also preparing to build a 1GWh Gigafactory in Voderady, Slovakia before scaling up to a 32GWh Gigafactory to support and serve the international market at scale.

InoBat believes that its new battery centre will soon become a leader in the all-electric world, according to Marian Bocek, Co-Founder and CEO of InoBat.

“Our new home, which sits in the heart of the European vehicle and automaker ecosystem, will become a centre of excellence for battery development,” he said.” We look forward to working with current and future partners to deliver the best batteries customised directly to meet exact specifications for electric vehicles in the automotive, aviation, commercial and industrial sectors.” 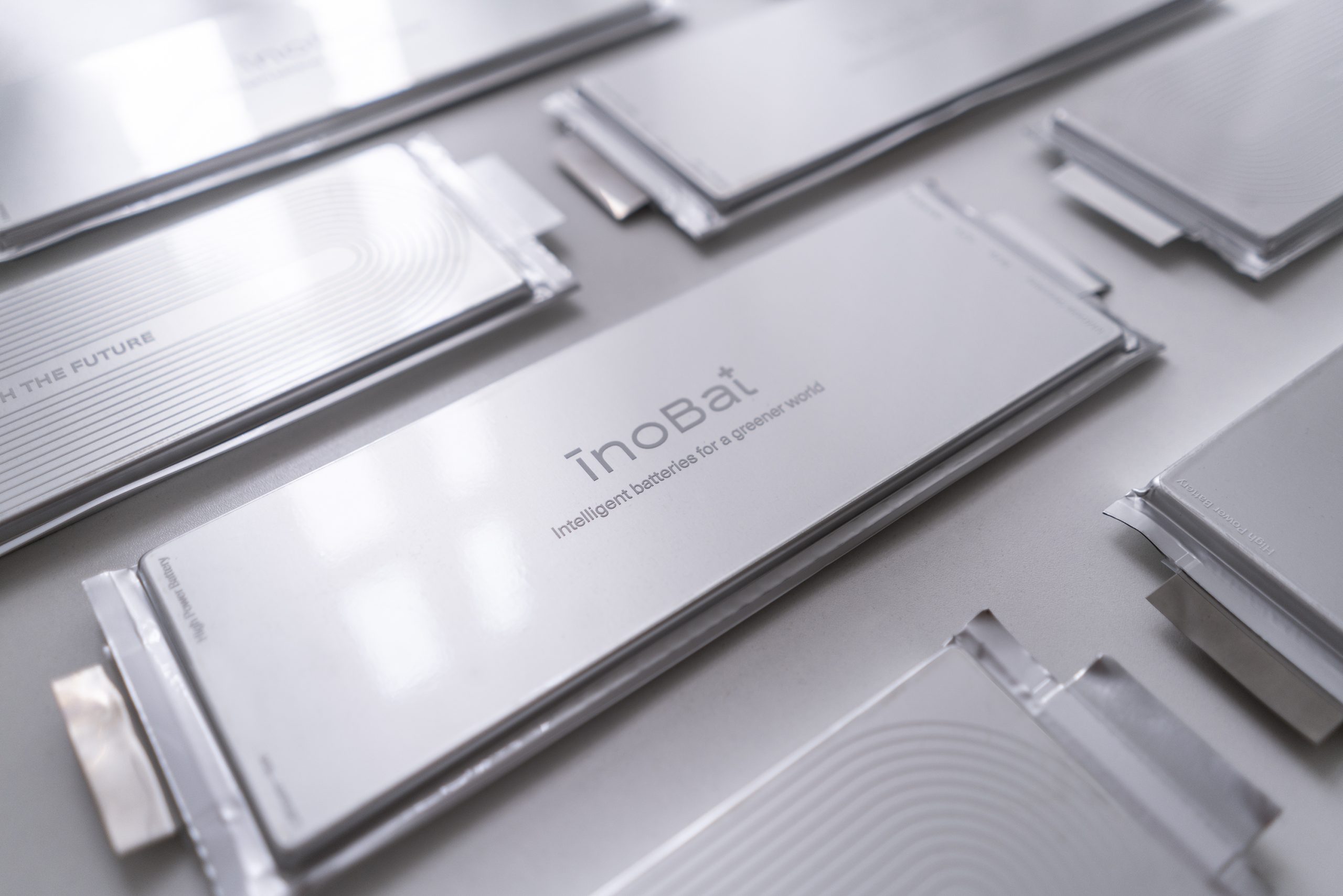 The launch event comes just five weeks after InoBat signed a landmark agreement with SOR, one of the largest producers of city and intercity buses in Central Europe, with the intention to design, develop and supply batteries for a new urban, intercity and long-distance electric bus fleet.

As WhichEV reported last year, InoBat has also revealed the world’s first “intelligent” electric vehicle battery as it was developed through a combination of Artificial Intelligence (AI) and High Throughput (HTP) technology. This will allow InoBat to reduce its dependence on cobalt, in addition to also boosting energy density to a goal of 330Wh/kg and 1,000Wh/I by the end of 2023.