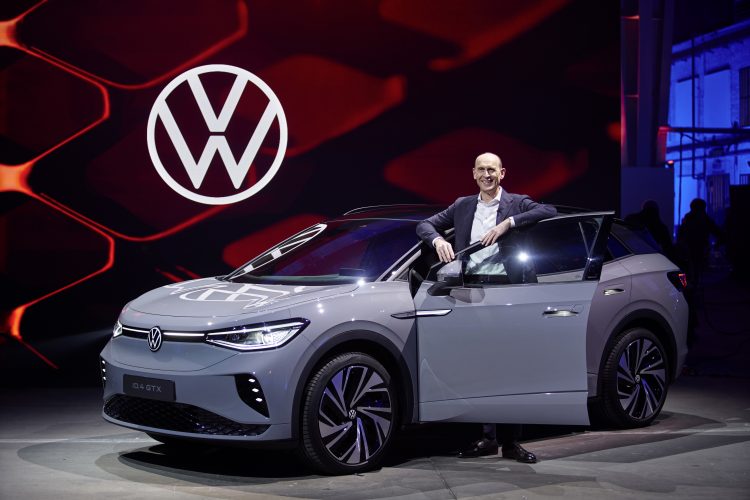 April has been another great month for electric vehicles as statistics by JATO Dynamics showed that in Europe EVs registered a 15% market share.

The recently launched Volkswagen ID.4 topped the BEV ranking, ahead of the ID.3 in second place. This is the first time since the introduction of pure electric vehicles that an SUV has led the BEV rankings. However, it does not come as a surprise, according to Felipe Munoz, global analyst at JATO Dynamics.

“As anticipated, the next phase of growth for EVs is going to come from SUVs,” he said. “The Volkswagen ID.4 taking the lead is just the beginning of the electric-SUV trend, and we expect new models to enter the market as consumer demand increases.”

The contribution of the ID.4, in addition to strong results from other BEVs, helped Volkswagen Group gain 34% of the European BEV market in April. As a result, the German OEM performed better in the BEV market than it did in the overall market – where its market share was just under 27%.

In fact, BEVs are offsetting the losses in sales volume posted by Volkswagen’s traditional ICE models. For example, the Volkswagen Golf was the third best-selling model in the overall rankings but its volume decreased by 49% between April 2019 and April 2021. In April 2018, the Golf accounted for 2.93% of all new car registrations compared with just 1.73% last month. These numbers show once again that the German giant is positioning itself to become the next electric powerhouse.

Overall, last month, the European new car market saw an increase of 261% when compared to April 2020 – registering 1,029,008 units. Although a major improvement, if compared to pre-pandemic numbers April 2021 was still 25% lower than seen in 2019, and the second lowest since 2001. The EV advent might be a reason behind the lower number of registrations, according to Munoz.

“While lockdown restrictions and the impact of the pandemic may seem like the root of the problem, the shift towards EVs is also having a knock-on effect,” he said. “As these vehicles are more expensive, we are seeing fewer units traded in comparison with traditional ICE models.” 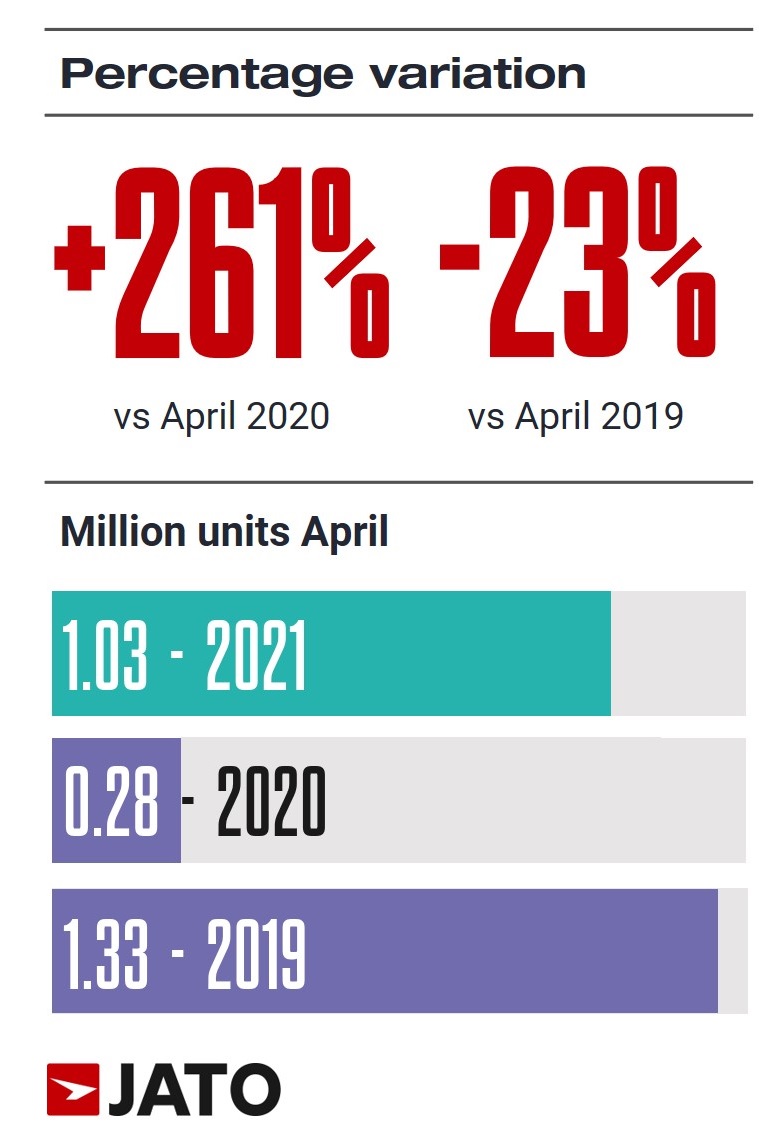