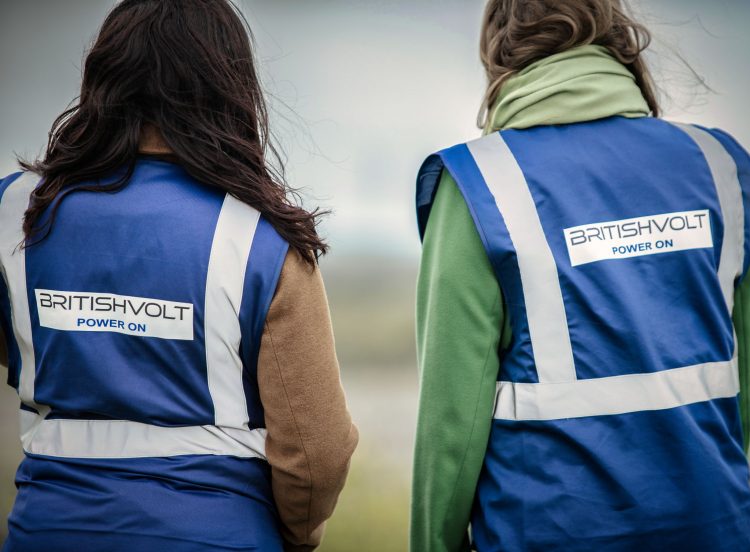 Britishvolt has teamed up with three of the North East’s leading Universities to provide support in education and R&D in order to enhance innovation.

The company has entered into an MoU (Memorandum of Understanding) with Durham, Newcastle and Northumbria Universities to benefit from their world-leading expertise.

The partnership will see the three universities provide Britishvolt with support in R&D and innovation with the view to becoming the educational providers of choice moving forward, according to Dr. Allan Paterson, Chief Technology Officer, Britishvolt.

“Alongside the universities we are hoping to inspire the next generation of scientists and engineers by familiarising themselves with battery technology and the Britishvolt project,” he said. 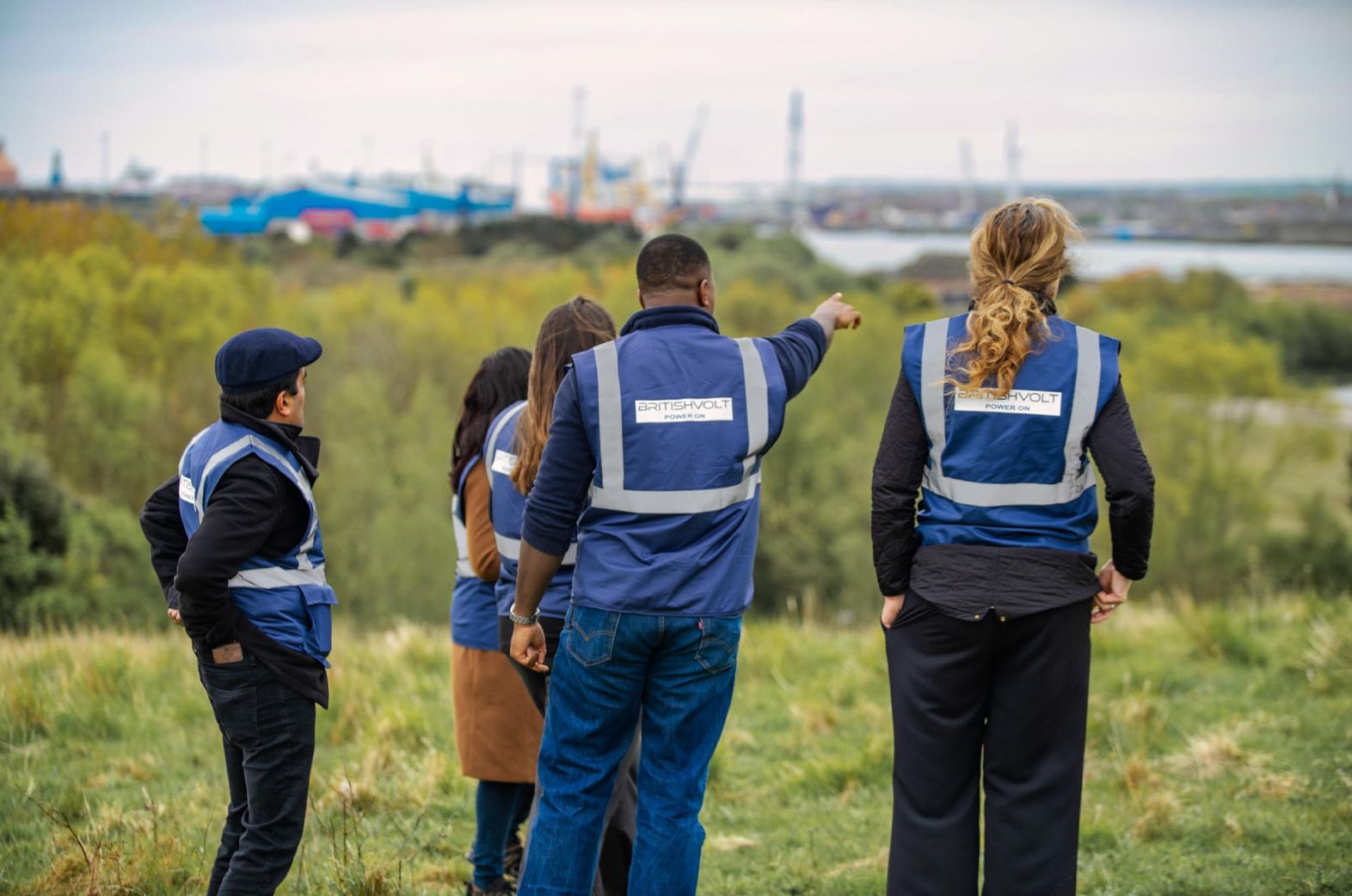 The partnership is seen as another opportunity to boost the economy of the region, according to Professor Stuart Corbridge, Vice-Chancellor of Durham University.

“Britishvolt’s commitment to North East England is very positive, and a further boost as we seek to lead the UK’s economic revival through and following the Covid-19 pandemic,” he said. “Durham University undertakes internationally leading research in areas including energy generation, storage, networks and conversion and we’re excited to work with Britishvolt and other North East universities to power up our region’s recovery.”

Recently, WhichEV reported that Britishvolt will build the country’s first Gigaplant in the North East, after successfully securing ownership of its world-class site. When at full capacity in 2027 the site will be the fourth largest building in Europe and produce enough cells for up to 300,000 vehicles per year. 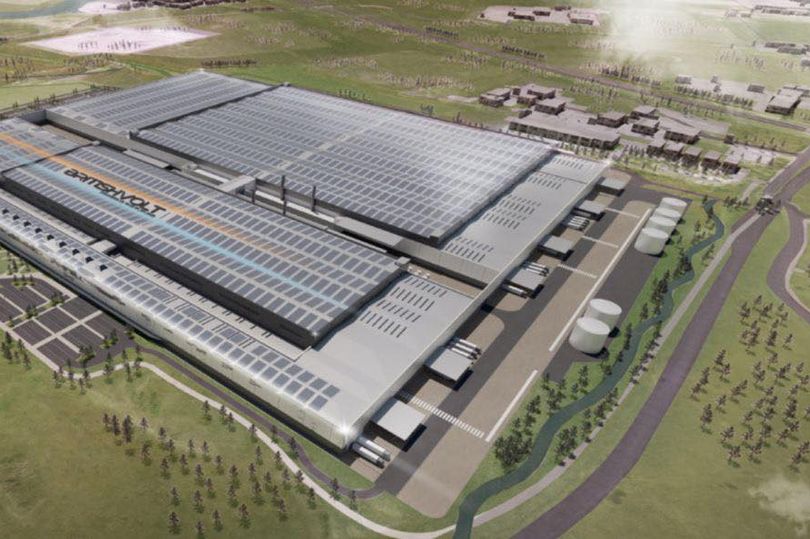 The goal of Britishvolt and the universities is to make the United Kingdom a leader and a powerhouse in the electric vehicle market and put the country at the forefront of the all-electric revolution, according to Professor Andrew Wathey CBE, Vice-Chancellor and Chief Executive at Northumbria University.

“Britishvolt has made a hugely significant commitment to the region that will create high value jobs and economic opportunity,” he said. “Northumbria offers world-leading research in areas such as physical and electrical engineering, energy materials and battery technology and we are looking forward to using these strengths within this partnership to help put the region at the forefront of renewable energy and sustainable transport on a global scale.”

Britishvolt has also announced the intention to site its new global headquarters in the West Midlands at the MIRA Technology Park Campus near Coventry by 2022.