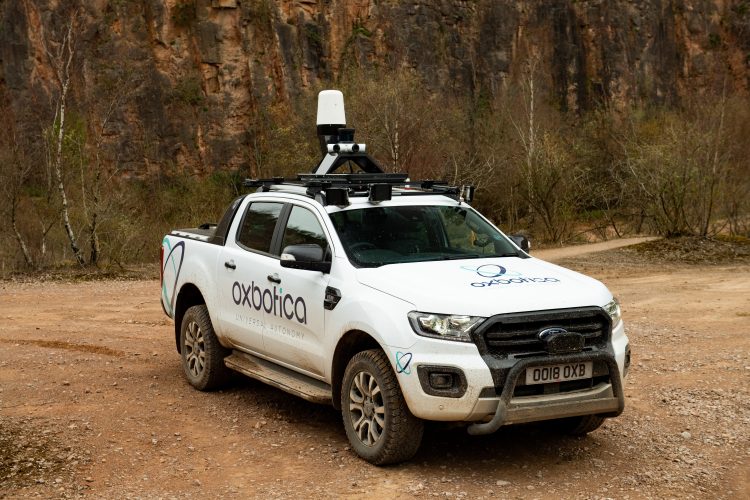 Oxbotica and TRL have piloted the use of the first Code of Practice for the safe and cost-effective deployment of autonomous vehicles in unstructured off-highway environments.

The Innovate UK-funded consortium has developed and demonstrated capabilities to adapt and retrofit autonomy, using robust low-cost sensors, to any vehicle, as well as drafting a Code of Practice that identifies the key elements for safe and efficient deployment of autonomous vehicles in off-road industries.

A Code of Practice helps standardise across industries and allows learning from each domain to be shared. It is especially necessary for off-road environments, such as mines, quarries, farms, refineries, warehouses, ports, and airports, that feature more varied hazards and less structured scenarios than on-road settings with no universal highway rules, such as speed limits or junction etiquette. 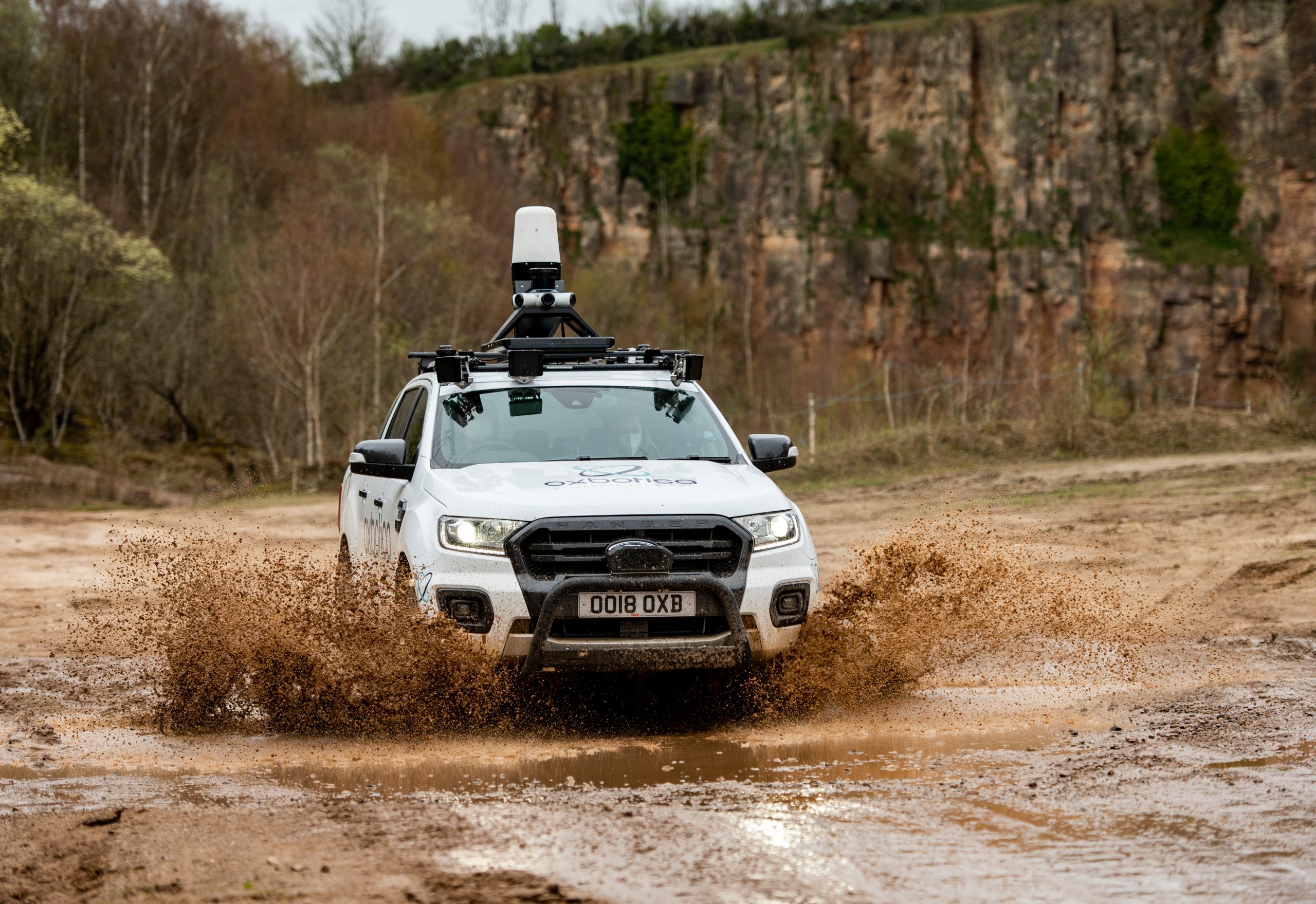 With autonomous vehicles commonplace in many of these industries, working to deliver safety, efficiency and productivity, the Code of Practice will help organisations transition to new working practices and harness the potential benefits with no impact on safety, according to Ben Upcroft, VP of Technology at Oxbotica.

“Our autonomy software platform is capable of being integrated with any vehicle, in any environment,” he said. “In order to harness the true power of this technology, operational regulations need to be developed in unison to ensure safe and efficient deployment.” 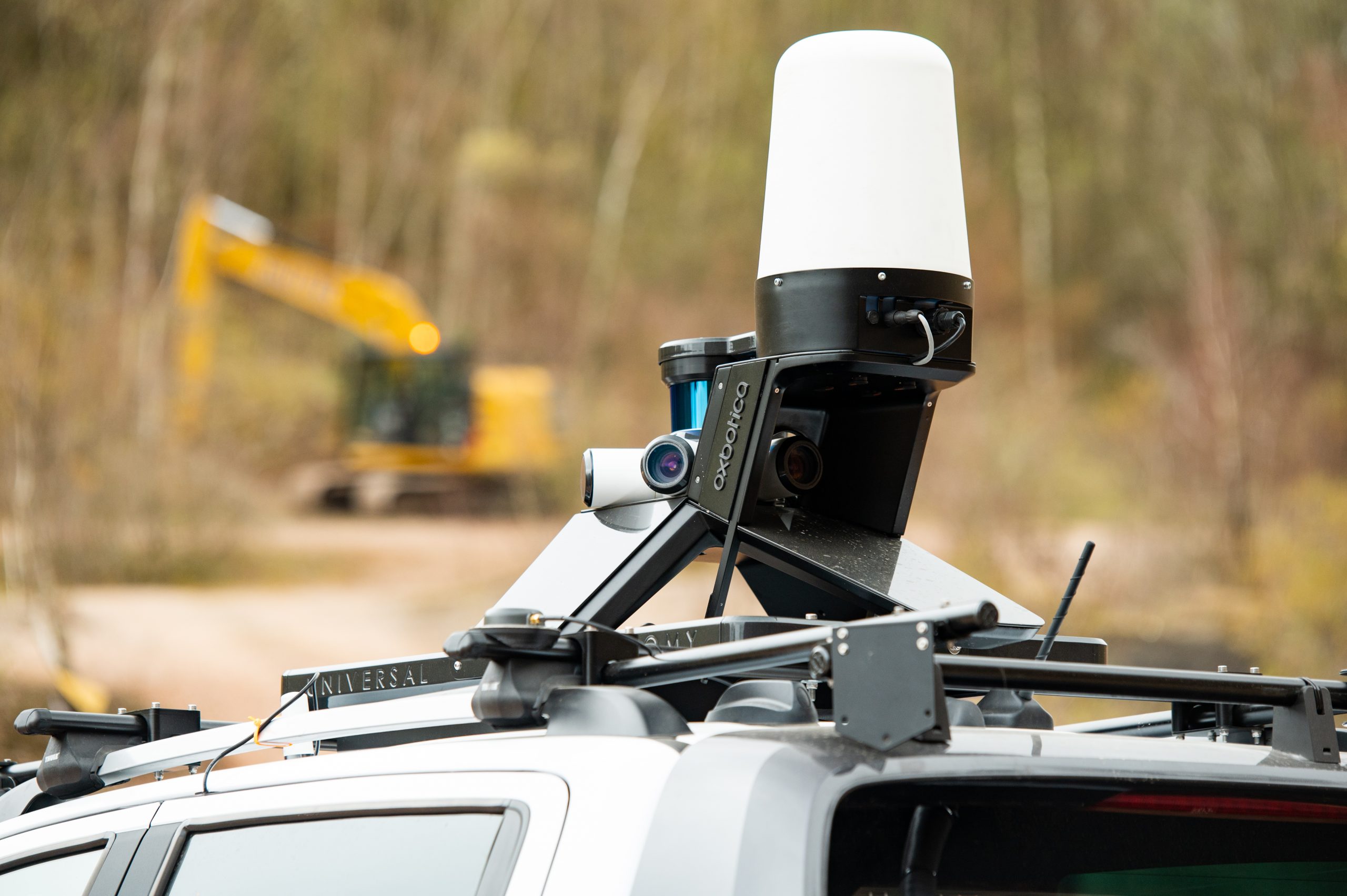 To demonstrate the Code of Practice and highlight its potential to work across a range of vehicles and industries, Oxbotica and TRL deployed a Ford Ranger and Range Rover Evoque, retrofitted with Oxbotica’s world-leading autonomy software platform, in a UK quarry in April 2021. The vehicles were fitted with a full suite of sensors, including LiDAR, RADAR, and stereo cameras.

Oxbotica’s technology has already operated in a range of environments without road markings across Europe, Asia and America. Its pioneering software seamlessly transitions between sensors to operate across multiple domains and environments.

Oxbotica has been making remarkable progresses with its autonomous sensors as WhichEV reported that the company has launched Terran360 the world’s first all-weather radar localisation solution for industrial autonomous vehicles.

The Ocado Group has also announced that it has commercially partnered with Oxbotica to collaborate on hardware and software interfaces for autonomous vehicles, enhancing and integrating Oxbotica’s autonomy software platform into a variety of vehicles.